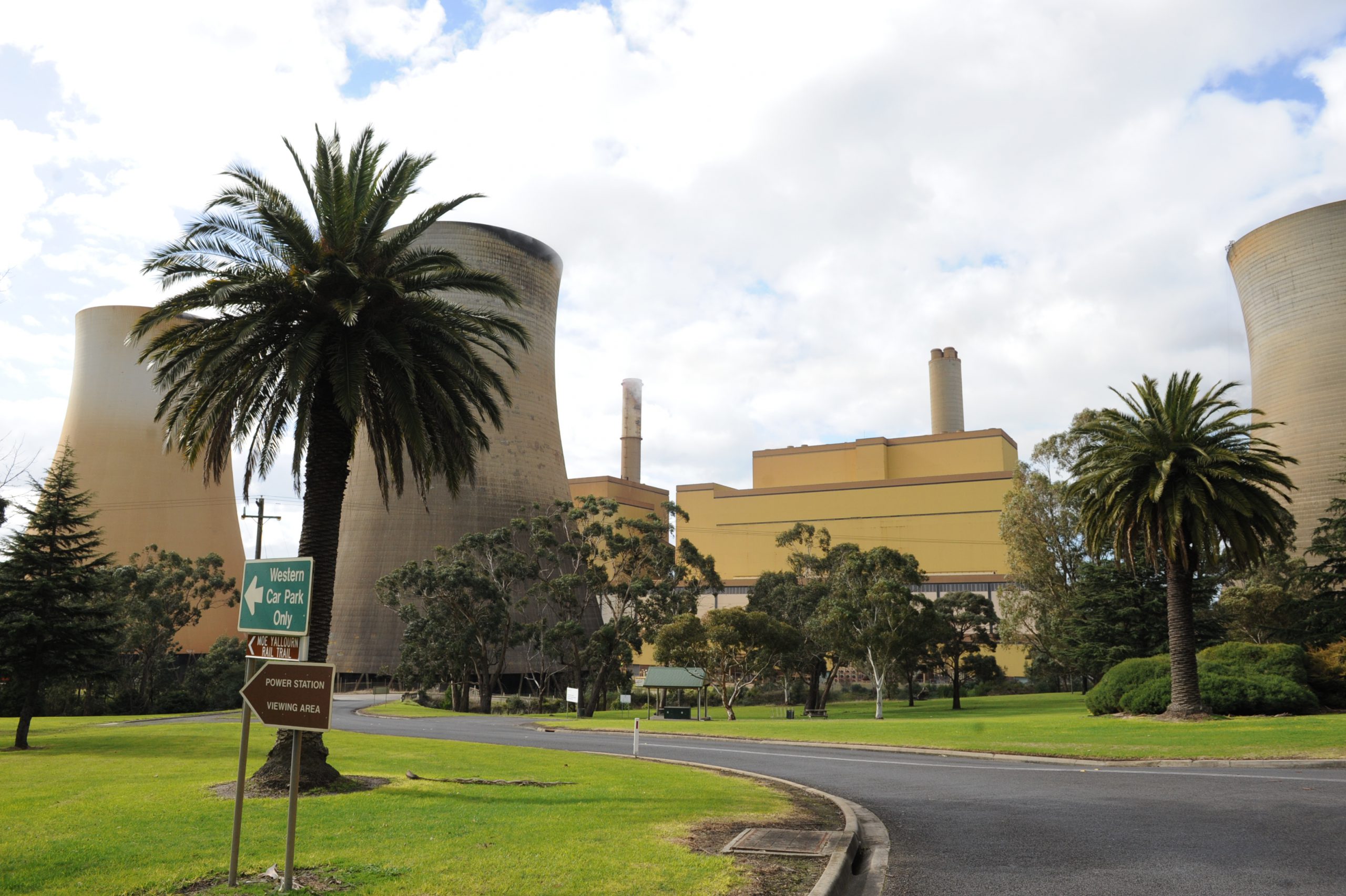 New polling in the Latrobe Valley from Environment Victoria has found 70 per cent of locals expect Yallourn Power Station will shut down before its scheduled closure date of 2032.

Environment Victoria surveyed 450 residents in towns across the Valley through polling agency Lonergan, which found growing cynicism about the expected closure of Yallourn.

The environmental group is also calling on the Victorian government for continued and increased funding for the Latrobe Valley Authority, a call supported by 62 per cent of those polled, the group claims.

However, Member for Morwell Russell Northe said he was highly sceptical about the Environment Victoria poll and believed if every resident in the Valley was polled, there would be a different outcome.

Environment Victoria chief executive Jono La Nauze said he felt there was nothing in the poll findings “that was a huge surprise”, but it was important to ascertain public sentiment on the issue.

“This research shows that the people of the Latrobe Valley are under no illusion about the future of the Yallourn Power Station,” Mr La Nauze said.

“I think people are joining the dots between the fact that this is an ageing power station that has faults and is regularly taken offline, and from when ENGIE swore black-and-blue it wouldn’t close Hazelwood, but then gave seven months’ notice.”

The poll found 38 per cent of respondents believed Yallourn would close by 2025, while 42 per cent supported a 2025 closure if workers were supported with new industries and alternative energy.

Mr La Nauze stressed it was important that the local community be in control and drive discussions about transition and planning.

“The likelihood of a much earlier closure of Yallourn shows it is time to ensure that replacement energy supply is built and new industries are brought to the Latrobe Valley,” he said.

Mr La Nauze said this was why it was important for the state government to commit to funding the LVA beyond 2020, to support displaced workers in the likelihood of an early closure.

EnergyAustralia reiterated a statement it had previously issued, in which it plans to operate Yallourn until 2032 – or for as long as policy and regulation permit – and if there was no substantial change in the market.

“We have promised our workers and the local community that, should things change, and circumstances remain within our control, we will give at least five years’ notice before closing Yallourn,” the statement read.

EnergyAustralia said it was talking to the state government, local council and the community about a smooth transition and to replace Yallourn’s capacity with cleaner power and to create new jobs.

“The notion of shutting down Yallourn early in my opinion is nonsense and would cause untold damage to the community,” Mr Northe said.

However, he supported a push to continue LVA funding beyond 2020 in order to focus on job creation, infrastructure and project development.