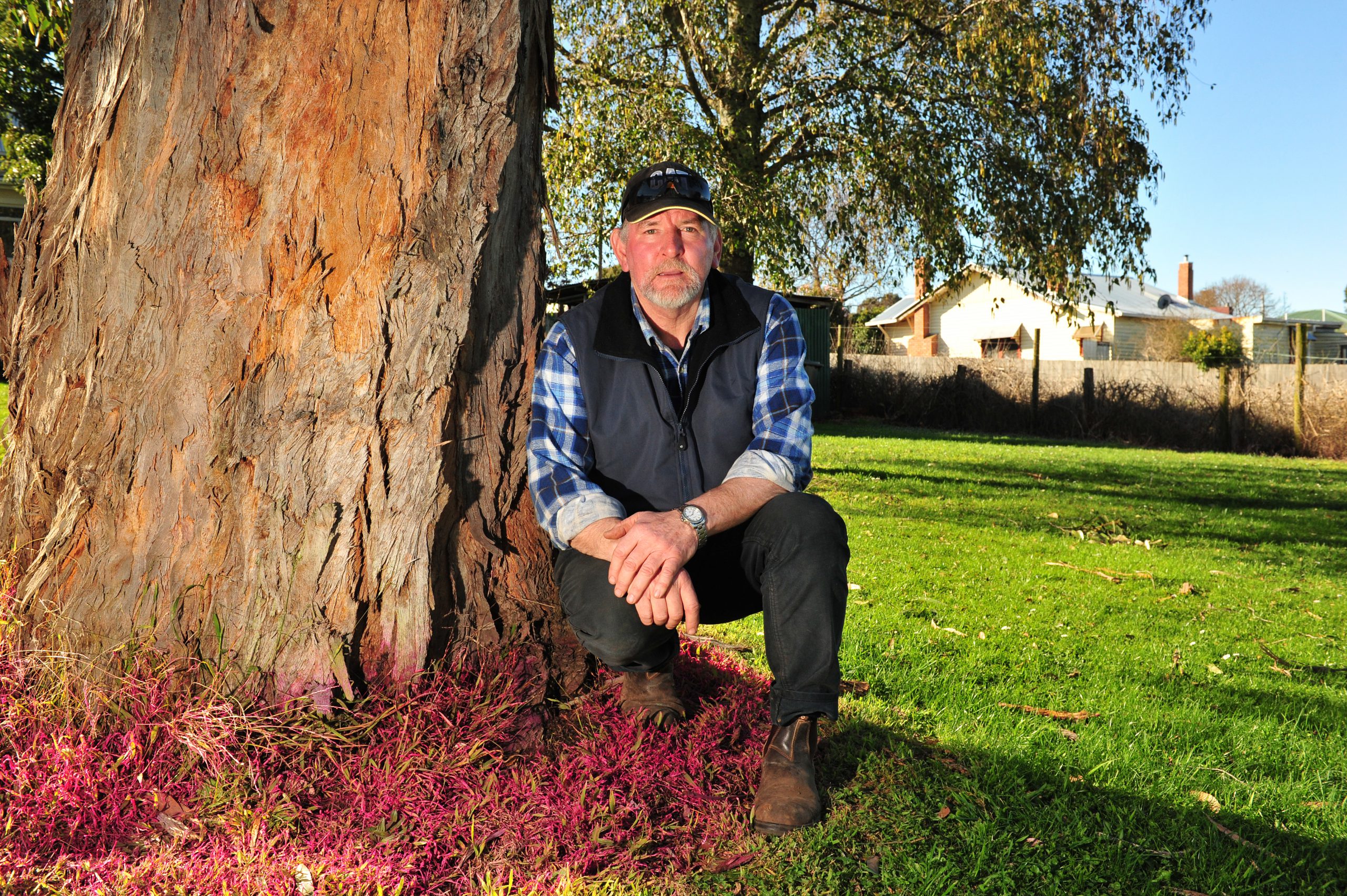 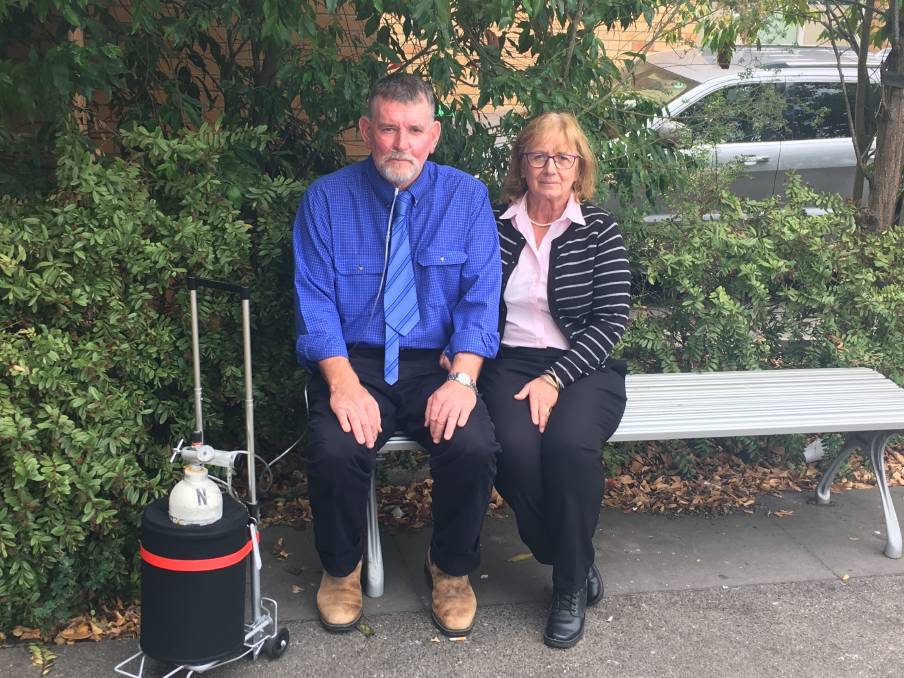 A magistrate has ruled in favour of a former Hazelwood mine fire excavator operator in a landmark decision, finding causal links between the operator’s rare and debilitating illnesses and conditions he was exposed to during the 2014 blaze.

Magistrate Simon Garnett found David Briggs’ exposure to smoke, dust, fumes and substances during his 12-week employment at the Hazelwood mine “materially contributed to the injury suffered by him”.

“Ultimately, I have been persuaded that there is a causal link between his exposure and his condition,” Magistrate Garnett’s decision read.

“Accordingly, Mr Briggs is entitled to weekly payments of compensation and reasonable medical and the like expenses.”

The ruling follows a WorkCover hearing at the Latrobe Valley Magistrates’ Court in March where Mr Briggs, 59, detailed the “excruciating” pain he lives with on a daily basis.

“I’m relieved really. It’s been such a long process and it’s taken forever to get a result on this, it’s incredible,” Mr Briggs told The Express on Friday afternoon.

At the March hearing, the court heard Mr Briggs worked as an excavator operator during the fire which burnt for 45 days and blanketed the Latrobe Valley in smoke.

Initially, he was required to dig out burning coal, called hotspots, to stockpile so the fire could be more easily managed.

Extreme heat, poor visibility, smoke and dusty conditions which would leave his clothes “almost black” were lasting memories for the Moondarra resident, the court heard.

Less than six months after the blaze in November 2014, Mr Briggs developed “flu-like” symptoms and was later diagnosed with a rare interstitial lung disease associated with an autoimmune condition called amyopathic dermatomyositis.

In his conclusion, Magistrate Garnett said despite a difference in medical opinions by doctors who gave evidence at the hearing, “the condition from which Mr Briggs suffers, is a rare one”.

Mr Briggs described his illness as “horrendous” and said he and his partner, Penny, had been struggling to make ends meet.

“Our financial situation is appalling. We’ve not had any income for a long period of time and we’ve battled to pay our regular bills,” Mr Briggs said.

“We owe about $17,000 roughly so far in medical bills and that has been a massive burden, especially when you don’t have much money to start with.”

Mr Briggs’ WorkCover claim was rejected by his employer, RTL Mining & Earthworks and its insurer Allianz , after he sought to have the company to cover his weekly payments and medical expenses, forcing him to have the matter heard in court.

His lawyer, Luke Perilli, from Maurice Blackburn Lawyers described the case as a battle of David and Goliath.

“[Mr Briggs] was up against the might of a large company who had the backing of a big insurer with very deep pockets, so plenty of other people would have been worn down by the WorkCover process,’ Mr Perilli said.

“But to his credit, David has seen this through to the end, so we are looking forward to ensuring that he receives his full entitlements now that he has confirmation that his injuries are work-related.”

In March, the court heard Mr Briggs had not previously suffered from a serious illness, and a pre-employment medical examination on the day he started with RTL returned “excellent” results, according to his nurse.

“The doctors have told me that they can stabilise me or I deteriorate, that’s it.”

In recent weeks, Mr Briggs said doctors had uncovered pulmonary embolisms – known as blood clots on the lung – which had been giving him difficulty with breathing.

“It makes me angry because it’s even harder for the doctors to keep me stable now. It’s just a slow, unbearable deterioration and that would make anybody angry, upset,” Mr Briggs said.

RTL Mining & Earthworks, which has until the end of the month to appeal the decision, has been contacted for comment.