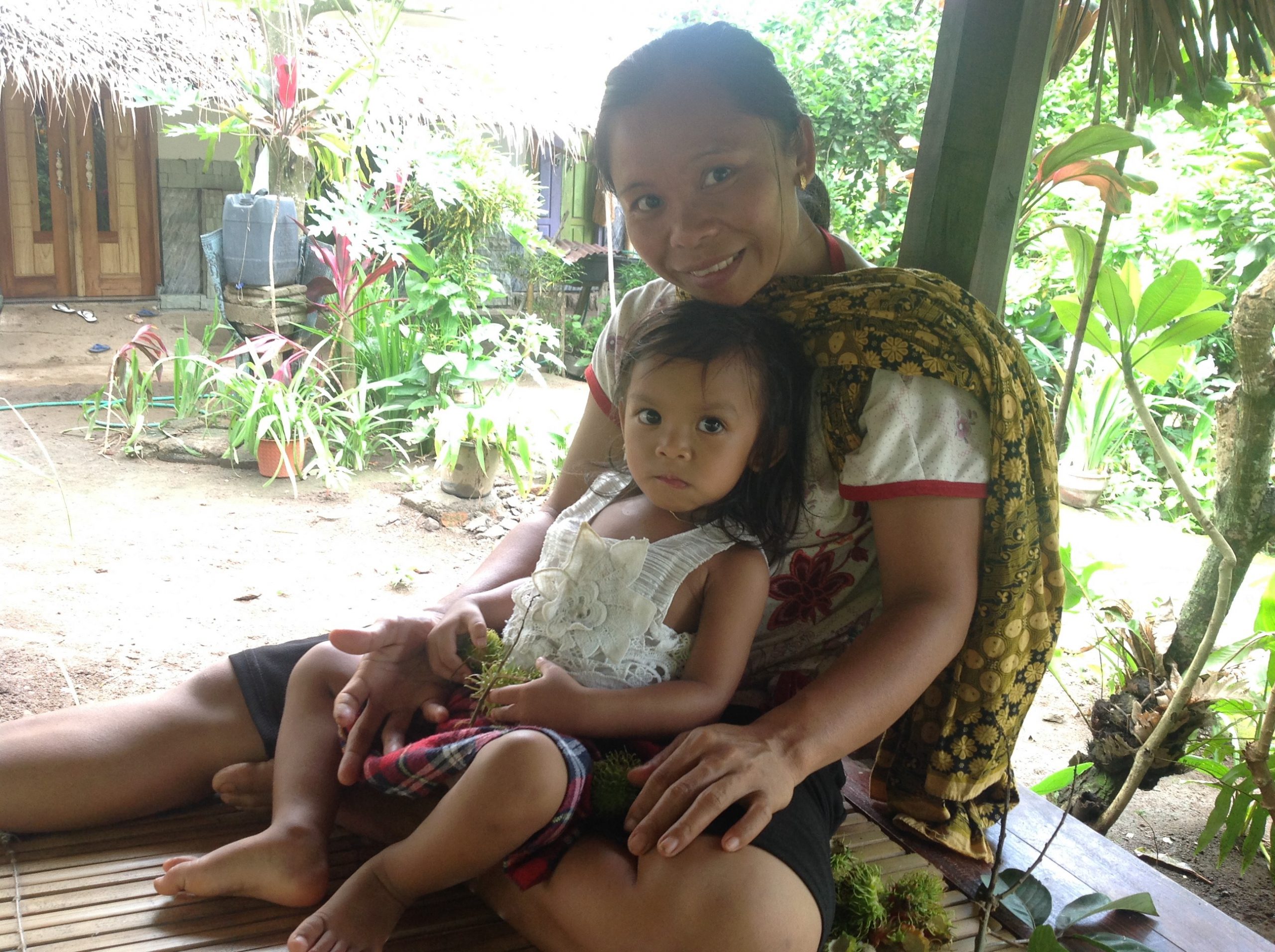 Latrobe Valley women are being invited to have a yarn with Indonesian delegates about financial independence for women and how these ideas can be shared in Indonesia.

A group of 25 high-ranking Indonesian financial regulators will be at the Saltbush Café in Morwell to hear local stories or ideas about how women can get on their feet financially.

The visitors have been invited by the Australian government and hosted by Monash Business School and the Australia-Indonesia Centre to undertake a short course on financial inclusion for women.

“Morwell is going through an economic transition and we want to hear women’s stories for a two-way learning exchange,” Mr Buckingham said.

“We are calling on Morwell women to help us understand that financial inclusion for women is universal, particularly in rural areas.”

Mr Buckingham said locals could discuss issues such as debt and pay day lenders, rural women’s stories of paying the bills in drought, or how to successfully build a nest egg and keep it.

He said Morwell was a great snapshot of the economy as it included agriculture, mining, power generation and engineering.

Mr Buckingham said Indonesia was a developing country rich with human capital that was poised to have an economy bigger than Britain by 2050 – if it could harness its demographical assets.

He said Indonesia was keen to develop policies for how women could help achieve this while facing an informal cash economy, fragmented regulators and traditional roles for women as home makers.

“Financial inclusion is a story of empowerment and when women are more financially secure it has a flow-on effect to families through health, education, nutrition and it benefits the next generation,” he said.

“It lets them become role models and allows them to accumulate capital and assets and this lets opportunities open up.”

Lunch with the Financial Inclusion of Indonesian Women delegation will be held at Saltbush Café on Thursday, September 5 from 12.30pm to 13.30pm.