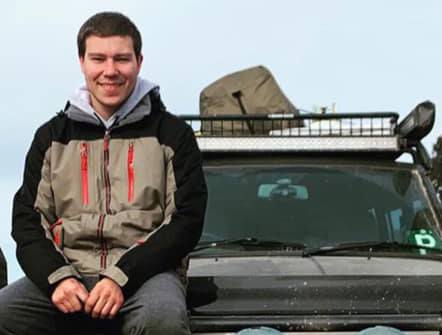 The search for a missing couple, who set off on a trip to the Thomson Dam and Walhalla area, ended on Friday morning with Victoria Police confirming the couple had been found dead inside their vehicle.

In a statement Victoria Police said Caleb Forbes, aged 22 from Kilsyth and Shannon Lowden, 21, from Lilydale, were found dead inside a green Nissan Patrol wagon that the couple took on a camping trip on September 6.

“Sadly, the pair were found deceased in their car on Trig East track, east of Thomson Dam about 11am,” police said.

Family members of the couple began to worry about their safety when Mr Forbes failed to show up to work two days after setting off for the trip in the Thomson Dam area.

Police said they will investigate the cause of the couple’s death and would prepare a report for the Coroner.

Police, the State Emergency Service and members of the public joined forces to search for the couple for days in areas that included dense forest which met the snowline.