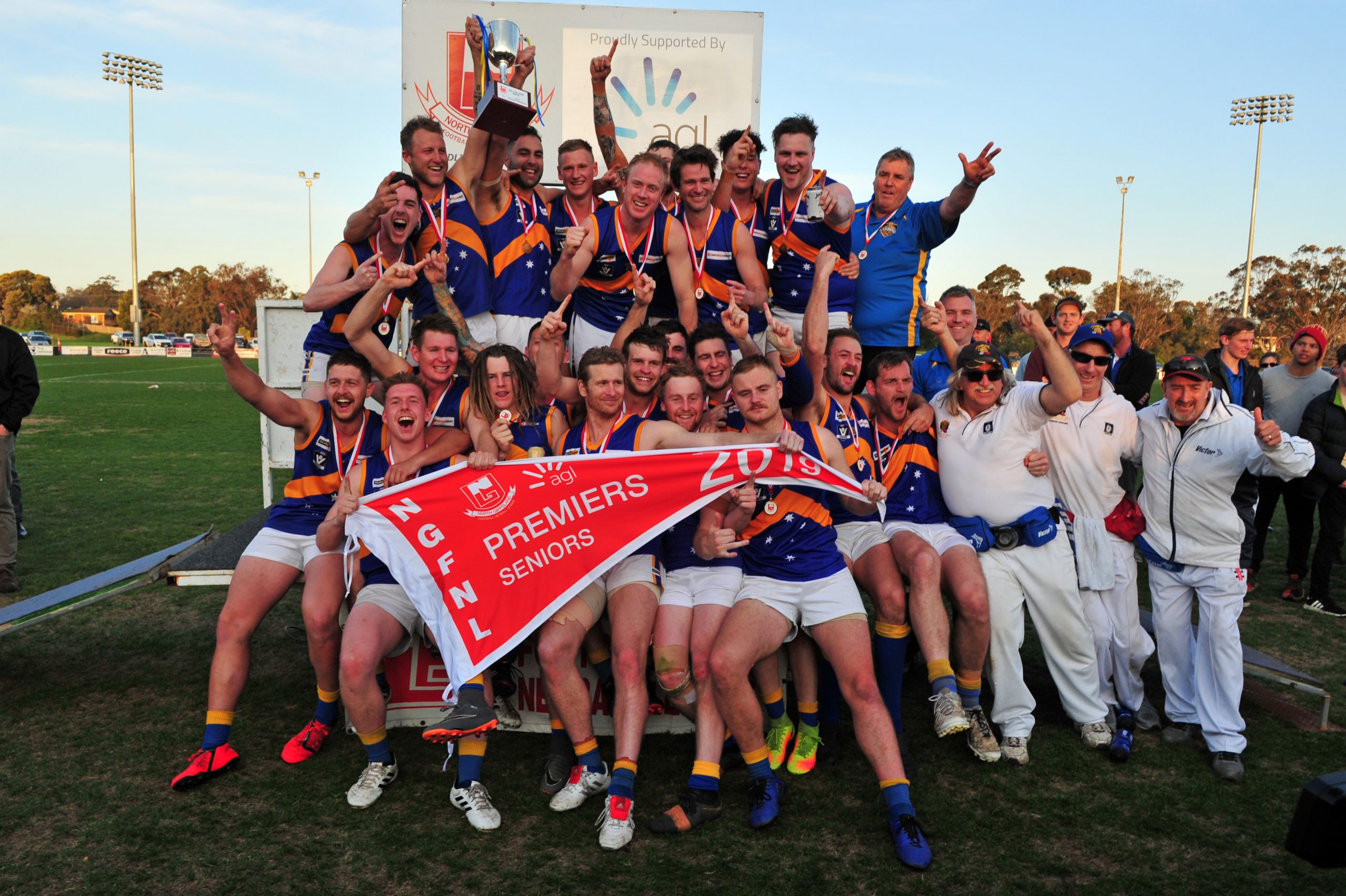 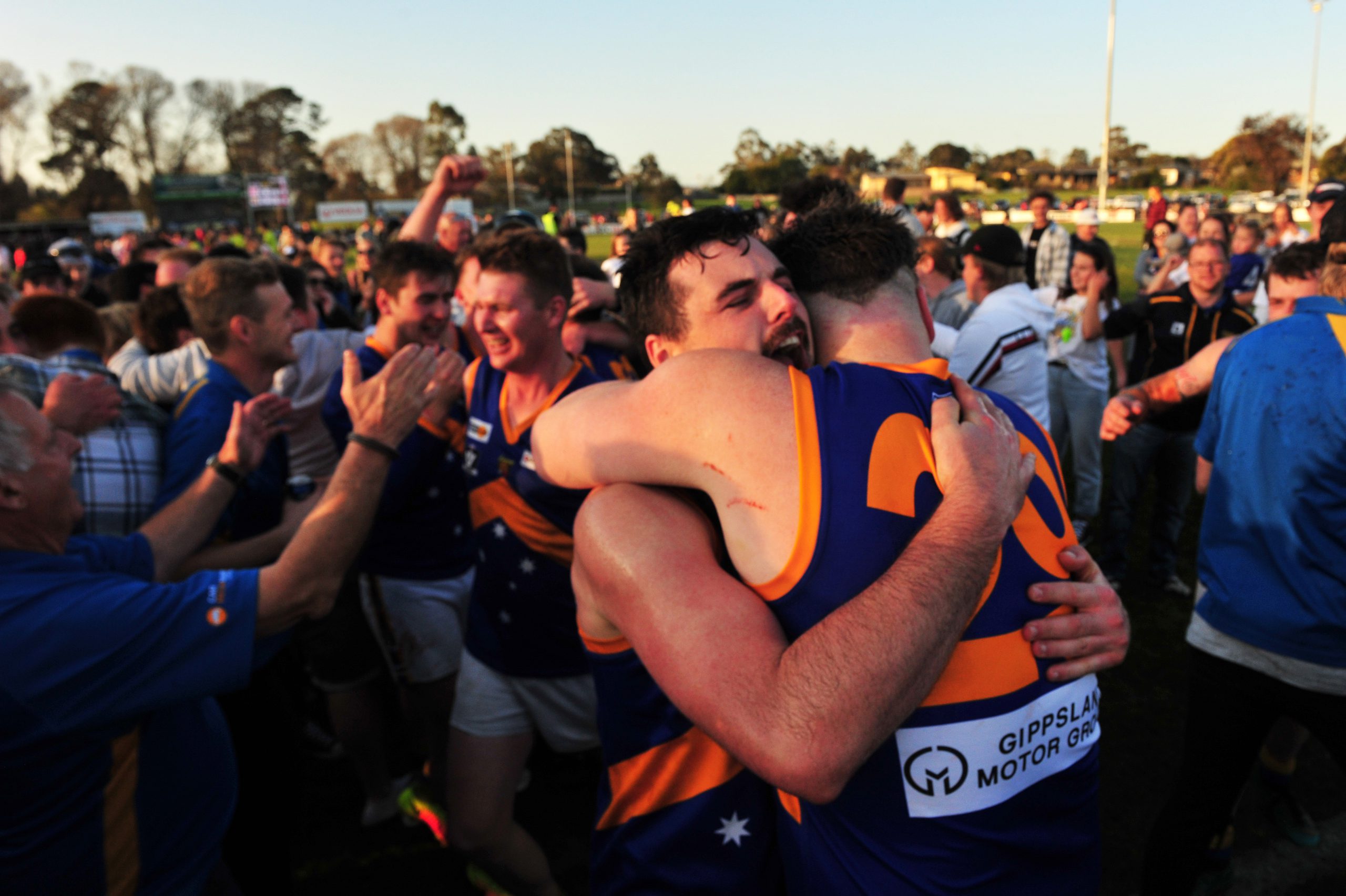 Churchill have exacted the ultimate revenge in the North Gippsland league, atoning for last year’s agonising grand final loss to Yarram with victory over the Demons to claim the senior flag.

Kicking with a strong breeze in the first quarter, the defending premiers drew first blood through Jarryd Swift from a free kick and a goal to Liam Farley soon after saw the Demons 12 points ahead inside five minutes.

It was not until nearly the 18-minute mark before Churchill settled and found their first of the day through Dillon Leys, before a second to Swift set Yarram up with a 20-9 lead at the first change.

With a favourable breeze still swirling, the Cougars made no mistake at the restart as a looming Blake Slater pounced for his first of the day.

Yarram’s lead was cut to a single point when Joel Mason found the big sticks but was let back out to seven as Griffin Underood goaled into the breeze for the Dees.

A further goal each late in the term had Yarram in front by two at the main break.

A goal late in third with just a minute to go from coach Chris Williams put the Cougars in the box seat and up by four points heading into the last.

It wasn’t until the 11-minute mark of the final term that a deadlock was broken and Yarram goaled through a rampant Chris Bruns to nudge ahead by three points.

When coach Chris Williams struck for his second of the day from a near-impossible angle on the boundary the Cougars snatched back the lead to the tune of four points.

A behind from Ben Kearns with 24 minutes gone gave Churchill an all-important seven-point lead before the siren sounded to seal the deal for the Cougars.

Coach Chris Williams put in a leading performance and earned the best on ground award.

Churchill President Mick Johnson said the win made “up for the pain of last year”.

“We were a little bit down on the fact the reserves and thirds didn’t get there but you play for senior flags and every one of the boys across all the sides embraced it.

“Yarram bounced us early but from then on it was a tight contest. Both sides were kicking goals all over the ground and neither side wanted to give an inch and the lead changed a dozen times.

“The celebrations will last a while.”