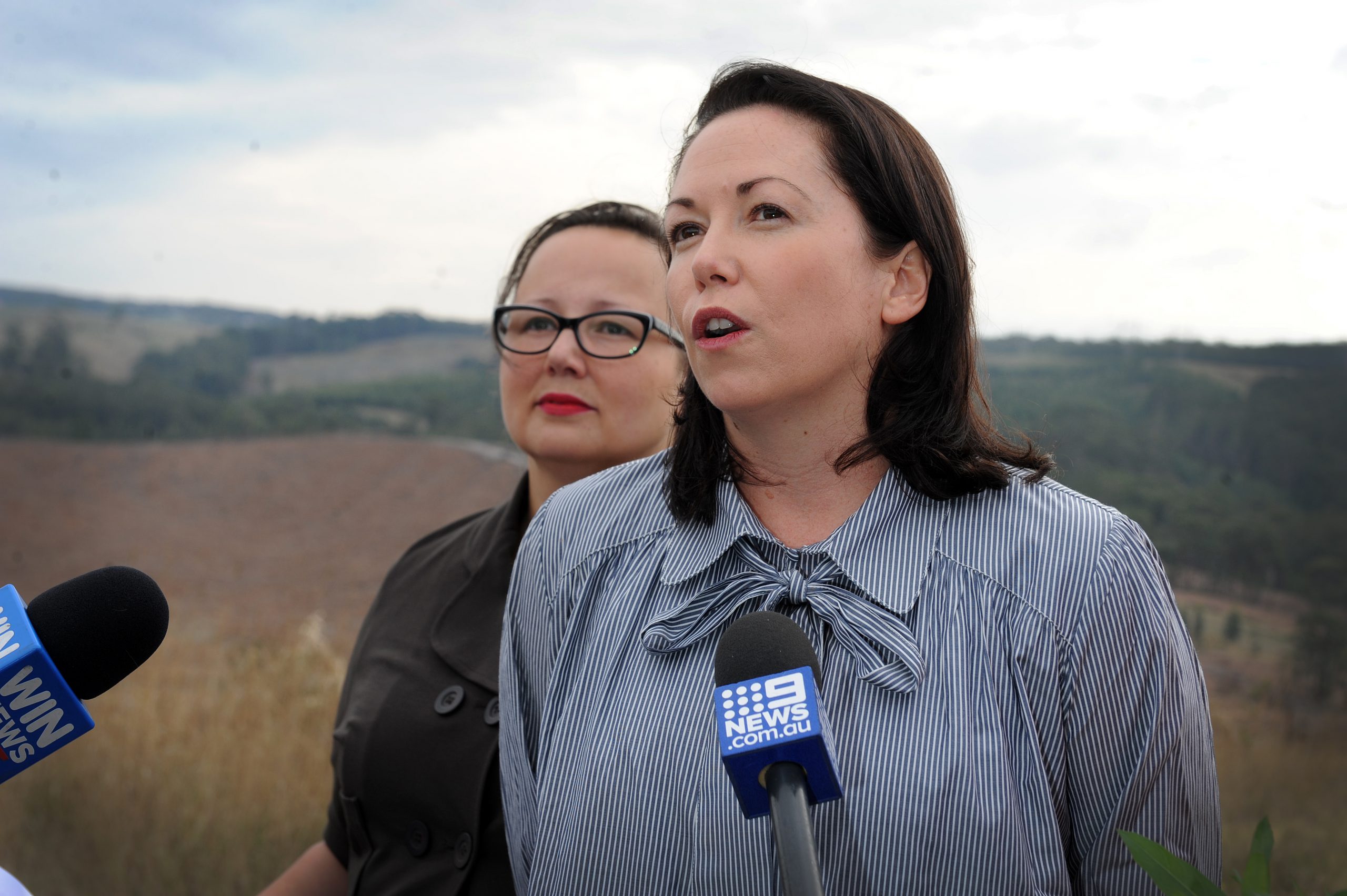 The state government has revealed technology company Fujitsu withdrew its involvement with the Latrobe hi-tech precinct project prior to last year’s Victorian election.

The $17 million project was launched in November 2016 as part of the Andrews Labor Government’s economic transition package after the closure of Hazelwood power station.

It was touted as an innovation centre which would link business with the education sector and create 80 local jobs in the construction phase.

The precinct was designed to bring together Federation University and TAFE Gippsland as partners and feature laboratories for industrial research with access to Fujitsu’s computer and data analytical facilities.

Victorian Regional Development Minister Jaclyn Symes said in a statement that Fujitsu’s tenancy at the precinct had been dependent on a federal government contract, which the Japanese company failed to secure.

“In October 2018, Fujitsu formally advised that they couldn’t proceed as per the signed Memorandum of Understanding,” the statement read.

“This information is publicly available and was discussed between the minister and council at their first meeting.” Ms Symes also insisted construction of the innovation centre was “progressing on schedule” for completion in June 2020 and said discussions with prospective tenants were “ongoing”.

She also called on the federal government to “back” the project.

“We promised to support the Latrobe Valley in its transition to new industry and that’s exactly what we are doing,” Ms Symes said.

However, state member for Morwell Russell Northe said feedback he had received from community members indicated “a lack of faith and confidence in the government and this project”.

“Surely it is incumbent on the government that they be transparent about this hi-tech precinct, but that has not happened,” Mr Northe told The Express.

“Unfortunately the information provided thus far has really failed the community in many respects, so it’s completely reasonable that people are now asking for further information as to how this project is going to work.”

Mr Northe also raised concerns about the progress of the hi-tech precinct and said the state government “has some explaining to do”.

“This raises a number of questions about the functionality of the project and whether there will in fact be a replacement partner, whether it’ll be successful or just a white elephant,” he said.

“It seems the construction of the building might be on track, but as for who the tenants and stakeholders are, the Premier needs to come clean and tell the community exactly what is happening.”

A Latrobe City spokesperson said Fujitsu’s withdrawal from the project was “disappointing”.

“Latrobe City Council is working with the State Government and Latrobe Valley Authority to ensure a suitable tenant can be found for the hi-tech precinct,” the spokesperson said.

“The region has a lot to offer a future tenant to the site at Morwell, including connections to our education providers and links to nearby employment precincts.”

In a statement to The Express, Fujitsu did not comment on its reasons for withdrawing from the project but said it entered into an Memorandum of Understanding with the state government which expired in November 2018.

“The business case was dependent on a number of commercial considerations affecting the parties involved, some of which did not eventuate,” the statement read.