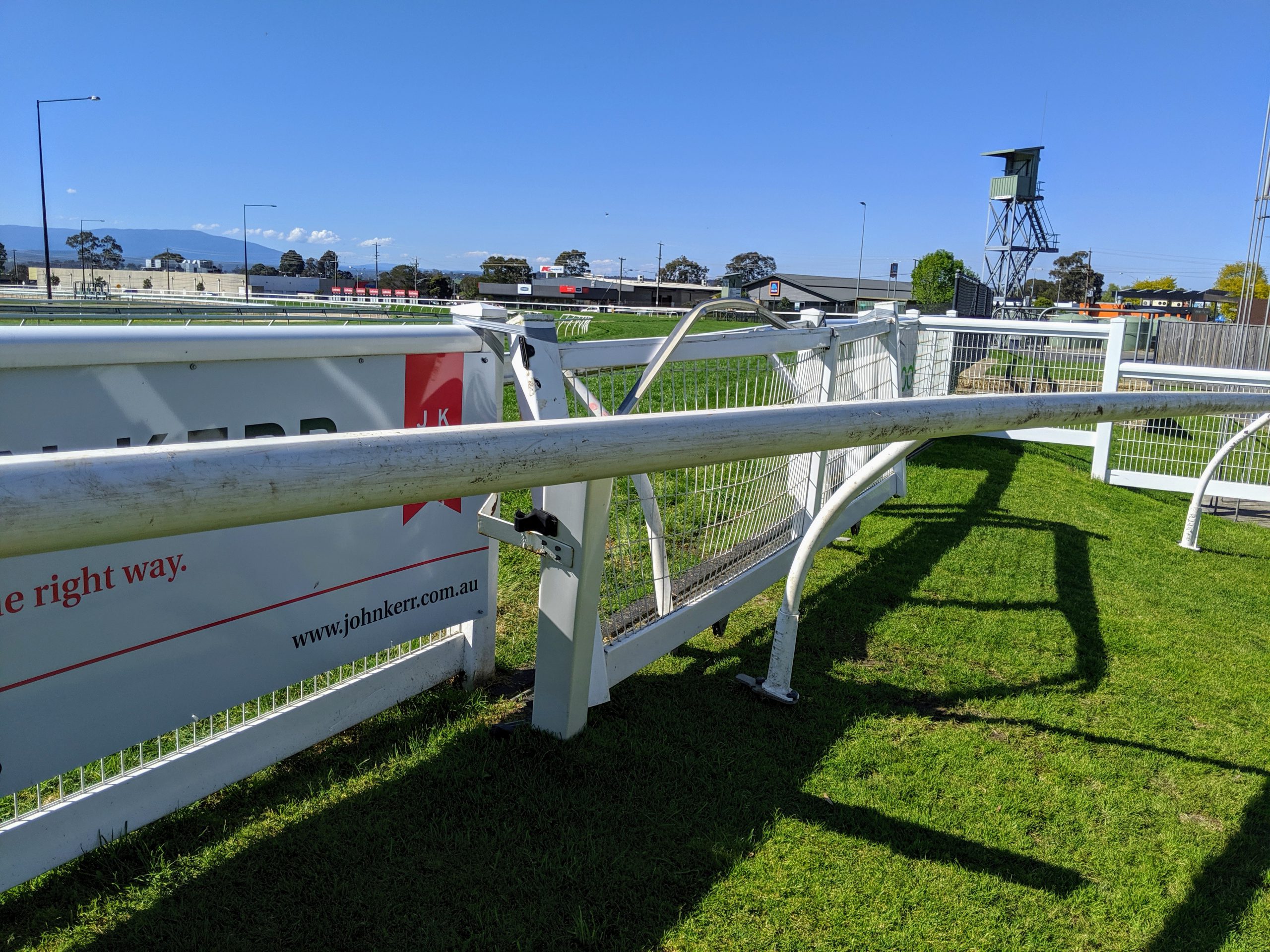 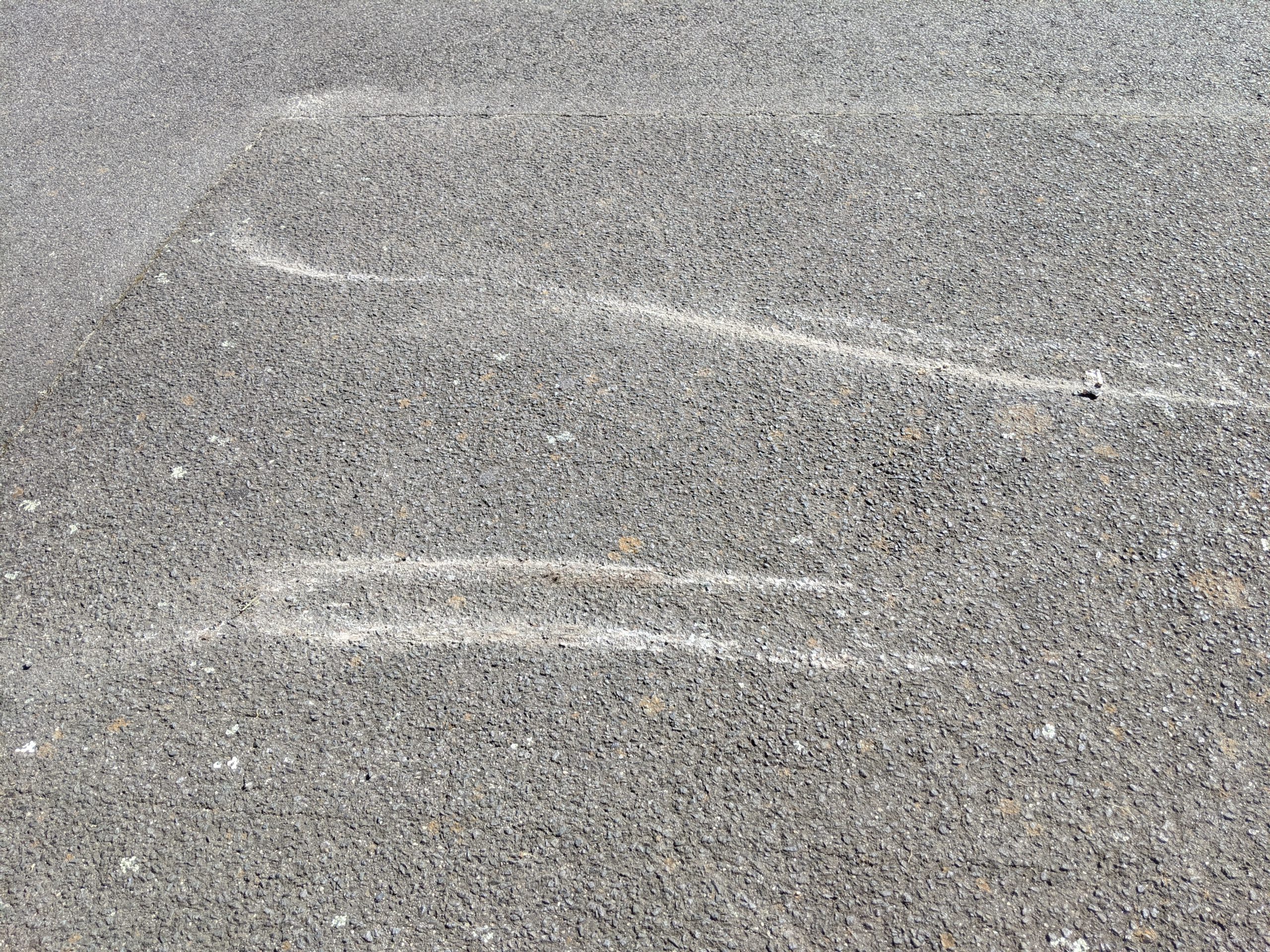 Changing Tracks was set to embark in a barrier trial at her home course about 11.45am when things went awry.

Jockey Jason Maskiell was aboard the four-year-old mare as she made her way to the barriers when the bridle snapped.

The horse broke free and galloped towards the mounting yard where she reportedly knocked over a track official, then crashed through a fence.

Changing Tracks then cleared another fence on her way to the public area.

The four-year-old daughter of Written Tycoon, who has had just the one career start when fourth in a Ballarat maiden on April 9, then headed towards the Turfside Bistro and Function Centre.

Changing Tracks left skidmarks on the bitumen before making contact with the front glass door, causing it to crack.

It is understood she then ventured along Waterloo Road before being caught at the Moe Railway Station.

The glass door was repaired within hours, the fence still looked a bit worse for wear, while the trials resumed following the delay.