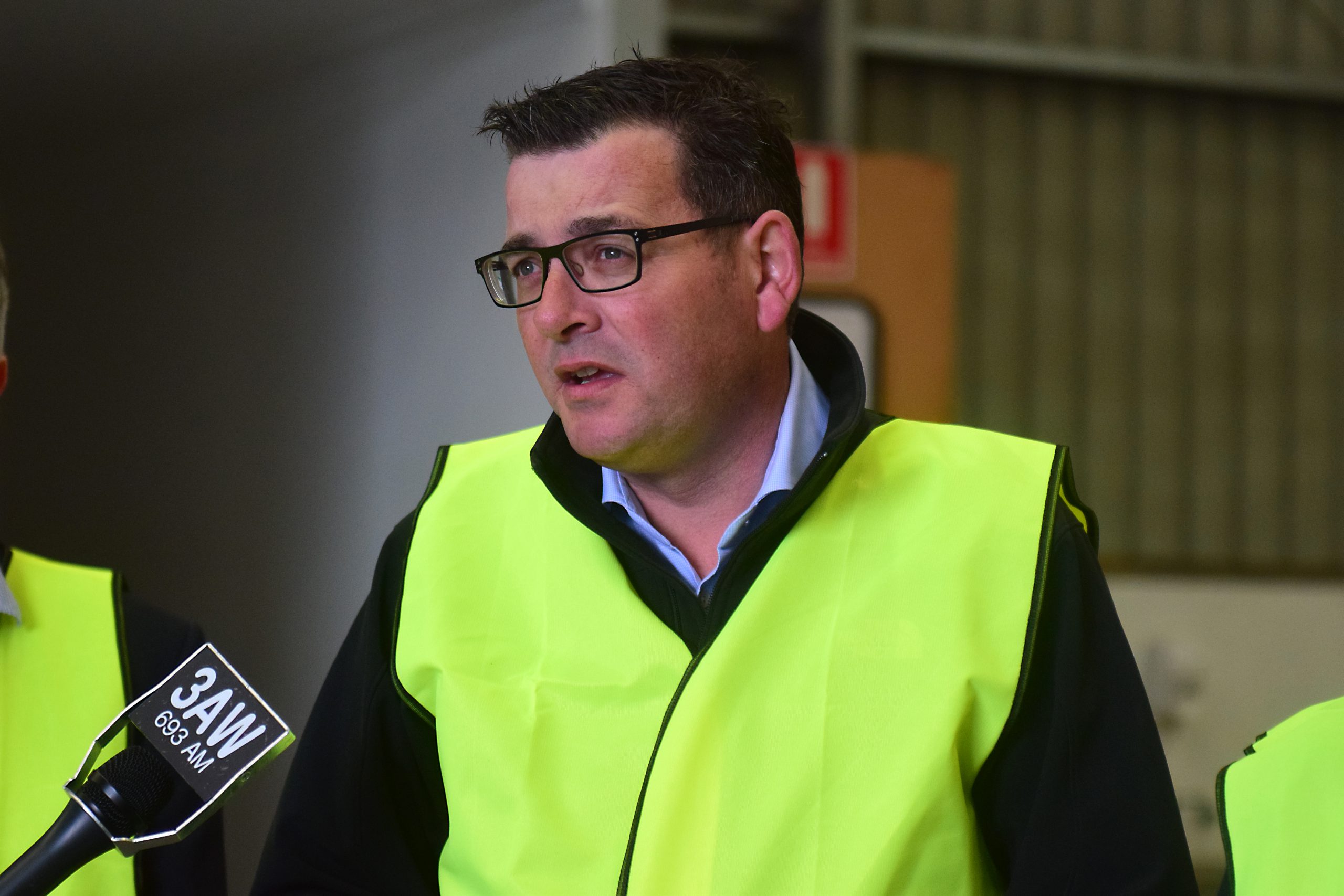 Premier Daniel Andrews has announced native timber logging will be phased out by 2030 with the industry required to make the transition to plantation timber.

Mr Andrews revealed the state government’s 30-year plan for the forestry industry during a press conference at Alberton last Thursday.

“The time has come for us to face up to the fact that the native timber industry faces massive challenges,” Mr Andrews told media.

“We will move to convert to full plantation timber supply; that is the future.”

VicForests will extend existing timber supply agreements until 2024, after which native timber supply will be stepped down before ending in 2030.

A ban on old growth logging will also take immediate effect, impacting about 90,000 hectares across the state.

The government will set aside $120 million as part of a plan to assist industry with the transition to plantation logging.

Australian Paper, the Latrobe Valley’s biggest employer, will be provided with support so it can continue operating “until at least 2050” and retain about 1000 jobs.

The Premier said the plan would ensure a long-term and sustainable future for the industry and the workers who rely on it.

“This industry is going through a transition,” he said.

“It means it’s not good enough for us to merely cross our fingers and hope for the best. We need a plan to support workers and support jobs.

“With a 30-year plan for transition, we’re providing much-needed certainty for workers and their families.”

The plan also includes the release of the Greater Glider Action Statement, which makes another 96,000 hectares of forest across Victoria immediately exempt from logging in order to protect this and other threatened species.

“Industry and retailers are moving towards more sustainable timber products and the future of the forestry industry relies on a government with a clear long-term plan,” she said.

“By acting now, businesses and workers have the security they need and a clear strategy in place for the transition to plantation timber.”

But opposition leader Michael O’Brien said the state government had shown it would sacrifice hardworking people and family businesses to chase Greens preferences.

“Daniel Andrews’ ban on Victoria’s sustainable forestry industry will gut regional communities and destroy the livelihoods of thousands of families,” he said.

“This sustainable industry has been the backbone of regional Victoria for generations and Daniel Andrews is putting an end to the livelihoods of tens of thousands of mums and dads who rely on the industry.

“We will rally against Daniel Andrews and his arrogant decision to rip the heart out of regional Victoria.

Nationals leader Peter Walsh said the announcement represented a ‘dark day’ for regional Victoria, adding the move threatened to “wipe towns such as Heyfield and Orbost off the map”.

“We should be backing Victoria’s sustainable timber industry, not axing it,” he said.

“Daniel Andrews should be supporting and promoting Victoria’s sustainable forest industry, not shutting it down.”