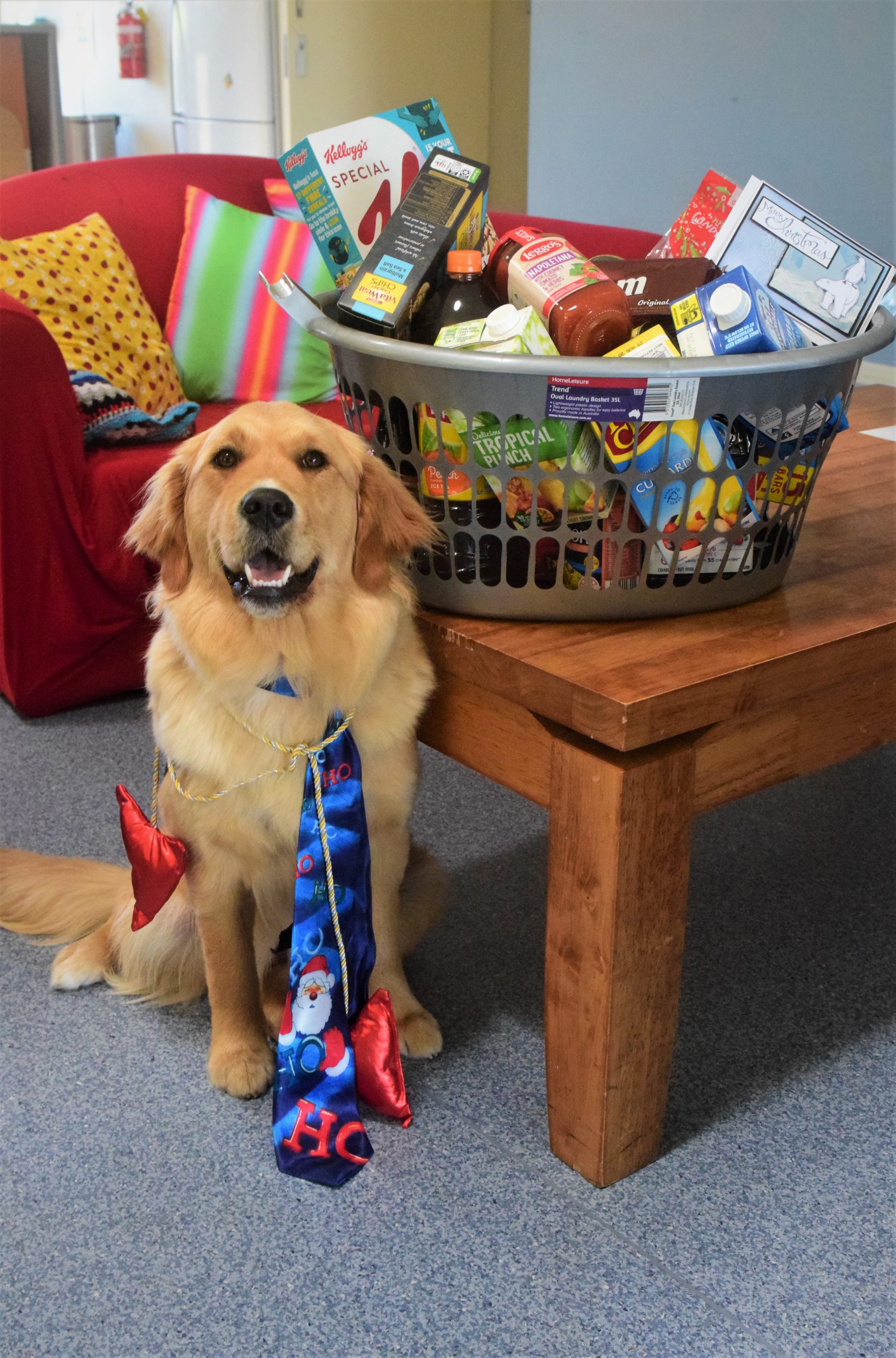 A colossal culinary spread is part and parcel of most Christmas celebrations in Australia, but the Morwell Neighbourhood House is this year urging people to think of those less fortunate.

For the second year, the House is collecting donations of food hampers to distribute to members of the community who are doing it tough this festive season.

“Last year we did around 30 hampers but I’m hopeful we can do maybe 40, maybe 60, but it is reliant on community support,” Ms Lund said.

“We all know that Christmas is a great time for celebration, but for many people it’s a really difficult time of the year and they’re not able to spend it with friends and families.

“It’s not just getting through, it’s making it a little bit special so that the families and their children for Christmas this year.”

Often a time of year when disadvantage is more pronounced than usual, Ms Lund said the simple gift of a food hamper had the power to restore dignity.

“It’s really all about equity and access as well,” she said.

“While we know we don’t necessarily live in a fair and equal society, lots of people do miss out and it is quite a struggle for many families and that’s because of the pressure in the lead-up to Christmas.

“Often the people we see directly through this service are already living well below the poverty line.

“Something like celebrating Christmas and putting food on the table and provide presents is just out of their reach.”

The House is after fodder of all sorts to fill hampers, including staples like cereals, spreads, pasta, canned goods, muesli bars and tinned fruits.

“Sometimes families might be really struggling, so what we want to do is not focus on not only the staples, but also provide a bit of a treat as well that sort of warms the heart,” Ms Lund said.

“The sort of things that we’re looking for are Christmas lollies, shortbread, pancake mixes,

“Bonbons, Christmas cards, things like that that you think people might use in the lead up to Christmas as well.”

Ms Lund said the House was preparing for an influx of demand for hampers and asked community members to dig deep if they can.

“We don’t want anyone pushing themselves over the edge to do this but certainly every little bit helps and the more Christmas cheer we’ll be able to spread,” she said.

With demand likely to outweigh supply, Ms Lund said names will go into a ballot which will be drawn out before Christmas.

“We think that’s probably the fairest way for us to do it,” she said.

“The ballot draw will be done in terms of families, singles and couples because we don’t want anyone to miss out.

“If you do feel as though you are going to be struggling at Christmas you do need to come into the house to put your name on the list for a hamper.”

Donations of food and hampers can be delivered to the House and will be accepted until December 13 before the ballot is drawn.