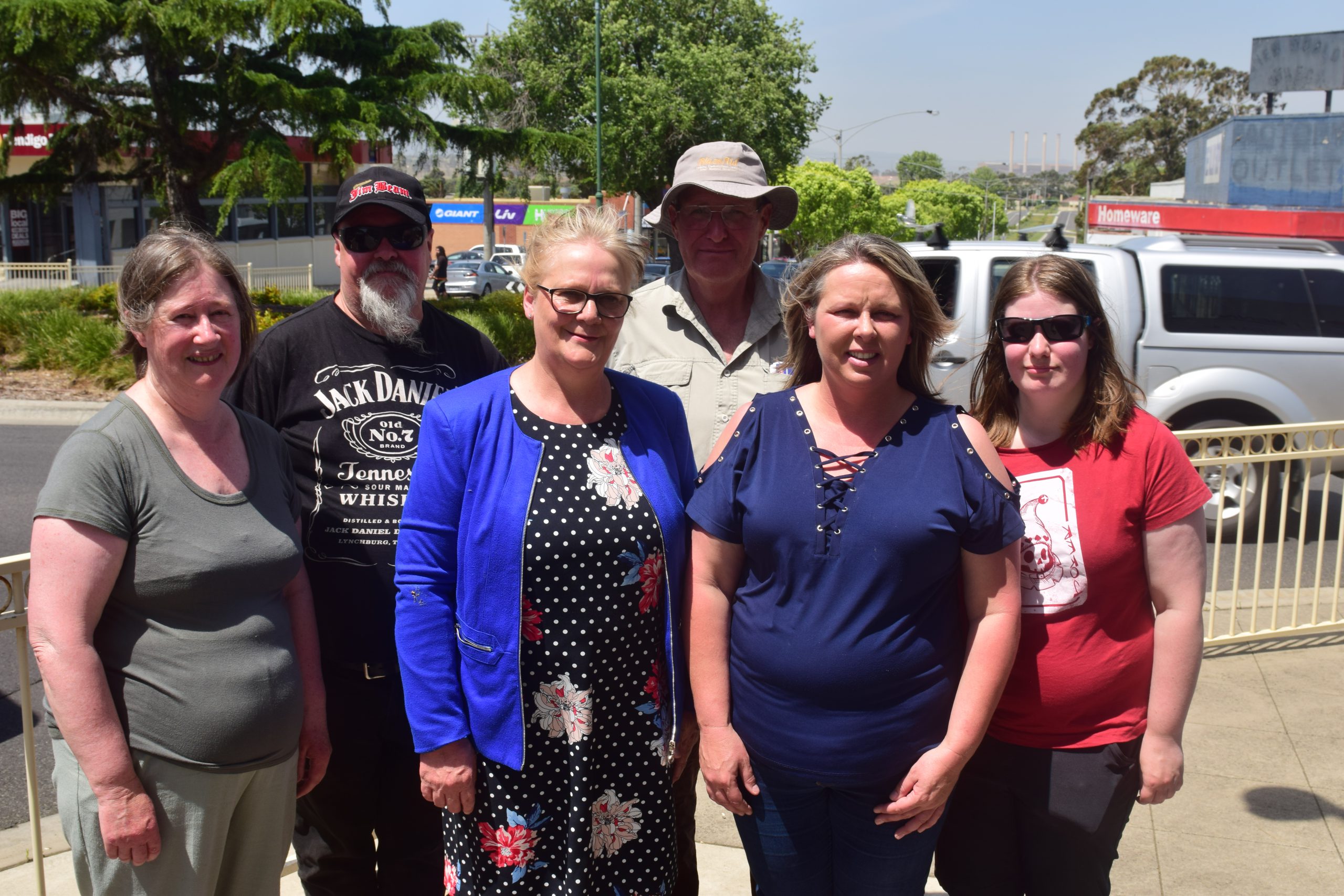 Morwell community members are pushing for a formal apology from Hazelwood Power Corporation after last week’s Supreme Court guilty verdict over the 2014 mine fires.

Voices of the Valley convenor Wendy Farmer wants the highest of penalties to be dished out to the company and encouraged members of the community to start the process of seeking compensation.

The community group had been keenly following the eight-week court case and attending hearings in Melbourne.

“We are really excited with the result. It’s the start of justice served,” Ms Farmer told The Express.

“It would be great now if the company actually apologised to this community for what they have done five-and-a-half years ago.

Jurors found Hazelwood Power Corporation guilty on 10 out of 12 charges over the mine fires.

The jurors also found there were not enough workers on-site with the expertise to fight the fire.

“What has been proven out of this case is regulations are really important, without regulations, these companies will do the minimum, and we need them to do the maximum to protect the community,” Ms Farmer said.

Morwell Neighbourhood House manager Tracie Lund was subpoenaed to give evidence during the trial about the house’s role in assisting the community during the mine fire.

She described the mine fire as an “industrial disaster” over Morwell and she also pushed for an apology from the company.

“It’s been a long-time coming; the community has been vindicated in its fight to bring justice to this catastrophic disaster,” she said.

“There is more work to be done, an apology from the mine owners and operators would go a long way to healing the raw wounds in the community.”

Ms Lund said there was a “failure” from leaders, government bodies and the mining company to provide adequate direction or duty of care during the incident.

She said the community was “completely dismissed’ which provoked “fear and anxiety” and left a “long lasting legacy that we still feel today”.

“The next steps are for the community to reflect on their own experiences and deciding if a class action or compensation is something they would like to pursue,” Ms Lund said.

Morwell resident and cafe owner Michelle Gatt, who was also subpoenaed to give evidence at the trial, said the verdict was “great for the community”.

However, she did not call for the mine operator to be penalised as a result and was not considering further civil action, despite contracting a lung disease in the mine fire aftermath.

She said she feared any further legal action may force the other Latrobe Valley mines to prematurely close.