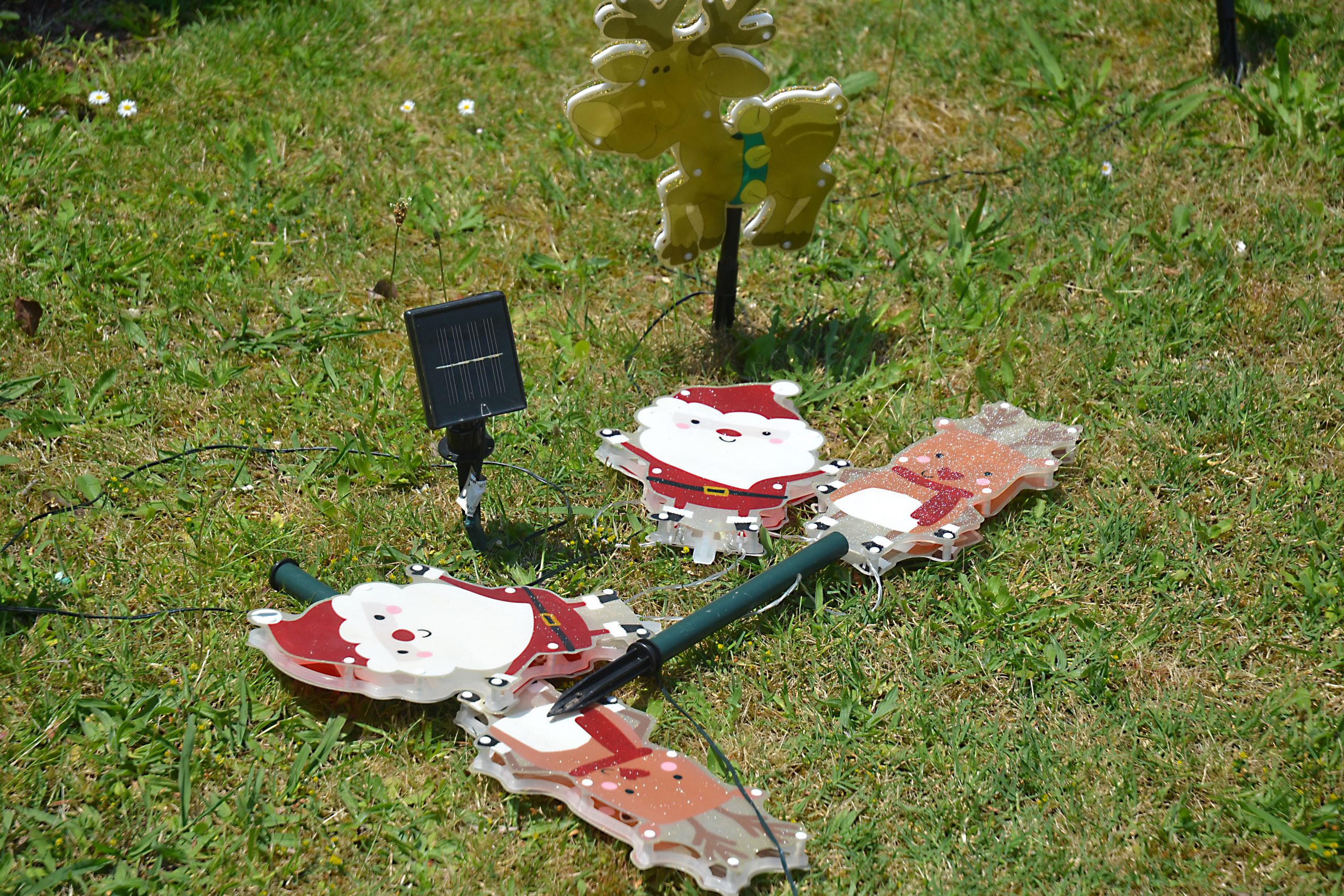 A Morwell resident has decided to stop her tradition of putting out a Christmas display at the front of her home after a group of children allegedly vandalised her decorations.

Beth Cartwright, 69, was shocked to find out on Friday morning that a metal Christmas tree and a pre-loved organ she placed on the nature’s strip of her Crinigan Road home had been bent.

Ms Cartwright, who moved to the address October this year, said she saw four children, aged between 10-12 years old, playing the organ the night before she discovered the vandalism.

“I heard them playing on the organ and I had a look and saw kids and thought they can’t do any damage. Then an hour later I heard a thud and I had look out and the organ had been turned over,” she told The Express.

Ms Cartwright said she tried to lift up the organ, but it was too heavy for her.

A neighbour tried to come to her rescue, but she decided to leave the equipment as it was feared that the culprits would come back and do it again.

The next morning, the great grandmother of nine discovered that her metal Christmas tree, which she had saved up for out of her pension payments for the past six months, had been bent over.

“I want to know why? What did I do to them? (Are) they paying me back for something I did wrong? That’s the way I feel at the moment. And where are their parents?,” she said.

Ms Cartwright suspects the same children she saw playing on the keyboard, damaged her Christmas decorations. She said the keyboard was in working order before the vandalism and had left it in the front yard for someone to collect.

“Once upon a time I didn’t have a lot of faith in young kids and then I got it back again mainly because I was around my great grandkids. But these kids, I’m not good at ages (although) I swear they’re only 10-12 years old,” she said.

“The fact that they were so young made me think. I know parents can’t keep an eye on them 24/7, but what were they doing at 9pm or 10pm at night?”

Ms Cartwright said she reported the matter to the police and will be putting up CCTV to prevent the incident from happening again.

She also vowed that this was the last time Christmas decorations would feature on the front of her home.