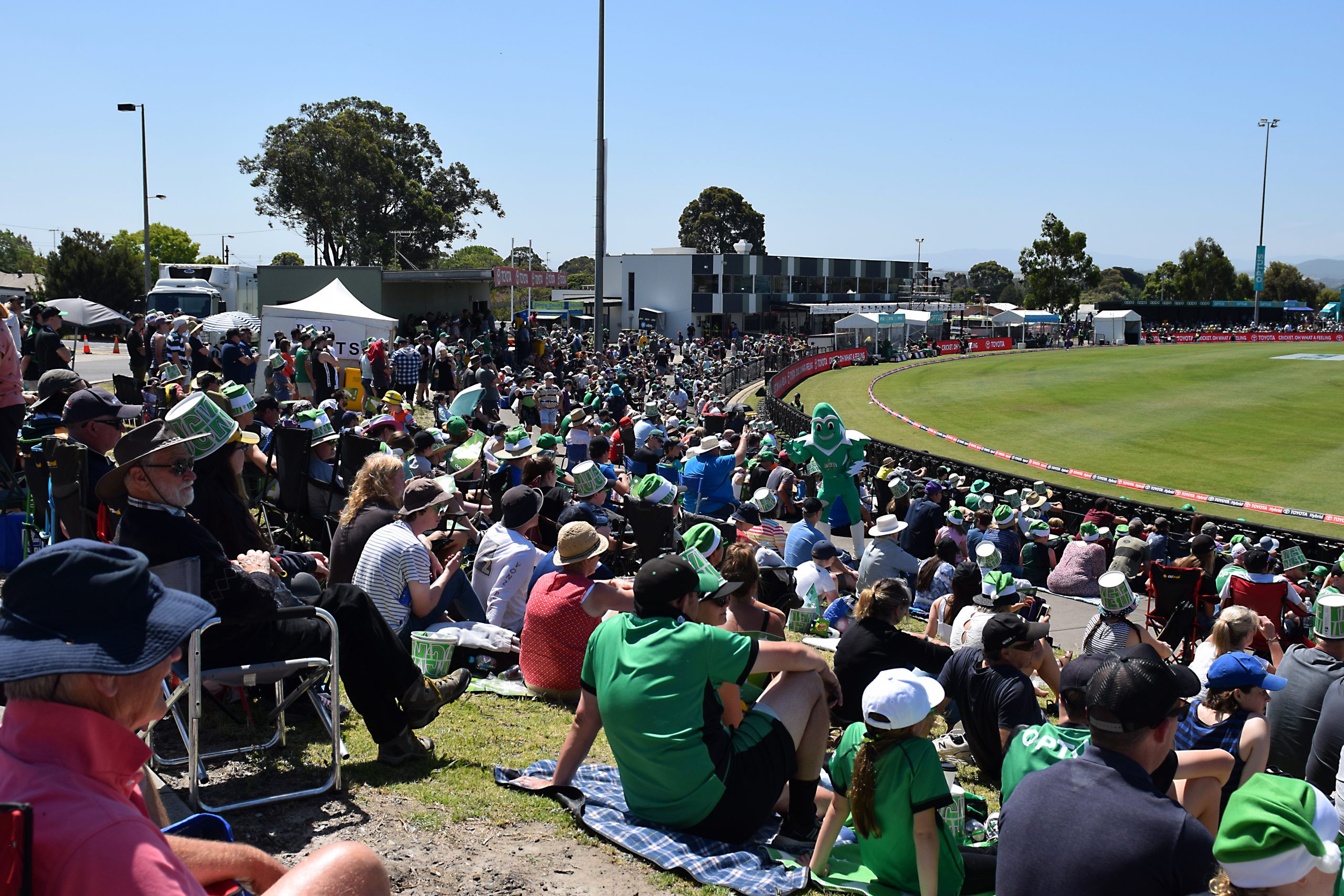 Australians searched for Traralgon more than any other town in the Latrobe Valley over 2019 according to Google Trends figures.

Traralgon was searched for nearly twice as regularly as Morwell over the last 12 months with Morwell slightly ahead of Moe, in terms of Google searches, for all but three weeks during the year.

Of the three towns, Traralgon was the most often searched for in Victoria and Tasmania, however, Moe was the the top searched town in all the other states and territories.

The most common searches involving all three towns regarded weather.

The breakout search of 2019 (compared to the amount of times it was searched for in 2018) for Traralgon was “PBR Traralgon” while it was “Cotton On Mid Valley Morwell” for Morwell and “Moe BBL” for Moe.

There were two major spikes throughout 2019 for people searching for the term Moe.

They occurred between January 20-26 and December 20-26, matching up with the Melbourne Stars’ Big Bash League matches with the Adelaide Strikers and Hobart Hurricanes.

The only other period where Moe topped Morwell in Google search was October 13-19, the week of the Moe Cup.

The number one search Australia-wide during the past 12 months was “fires near me”.

That was followed by “Rugby World Cup”, “Cricket World Cup”, “Election results Australia 2019” and “Cameron Boyce” – one would assume a majority of the searches for Cameron Boyce were regarding the actor who died in July, rather than the Australian cricketer currently playing in the BBL with the Melbourne Renegades.

Australians asked Google “how to vote” more than anything else while “how to watch Game of Thrones” and “how to pronounce psalm” also figured in the top five.