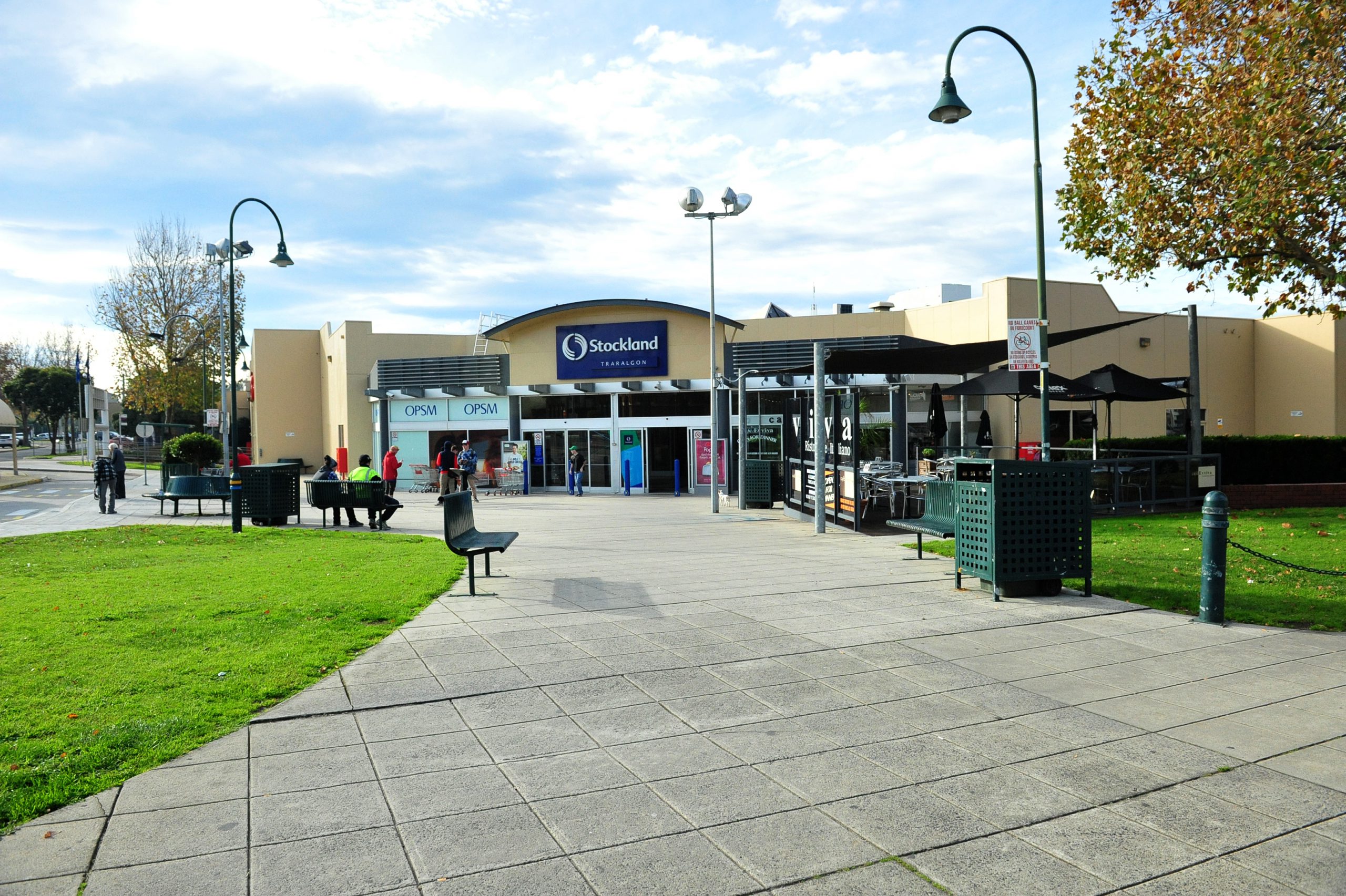 A rather slippery customer made an unexpected appearance at Stockland Traralgon this afternoon, according to an eyewitness.

Traralgon resident Libby Bruce told The Express a red-bellied black snake was discovered in the hood of the car next to hers in the outdoor car park at approximately 3.40pm.

“I came out of the shopping centre and they had barriers up where the Click and Collect area is in the car park,” Ms Bruce said.

“There were two or three security guards with a stick that had a rope on the end of it and it looked like they were trying to catch something.”

Ms Bruce asked who she believed to be security guards what was going on and was told an uninvited vertebrate had slithered into the hood.

“As soon as I heard that (it was a snake) high-tailed it out of there, I didn’t see them catch it but I don’t care as long as it’s far away from me,” Ms Bruce said.

Stockland Traralgon centre manager Jeff Andrews said that a snake catcher arrived 20 minutes after the reptile was discovered and removed it safely.

“The snake handler confirmed that it was a red-bellied black snake… It was about four feet long,” Mr Andrews said.