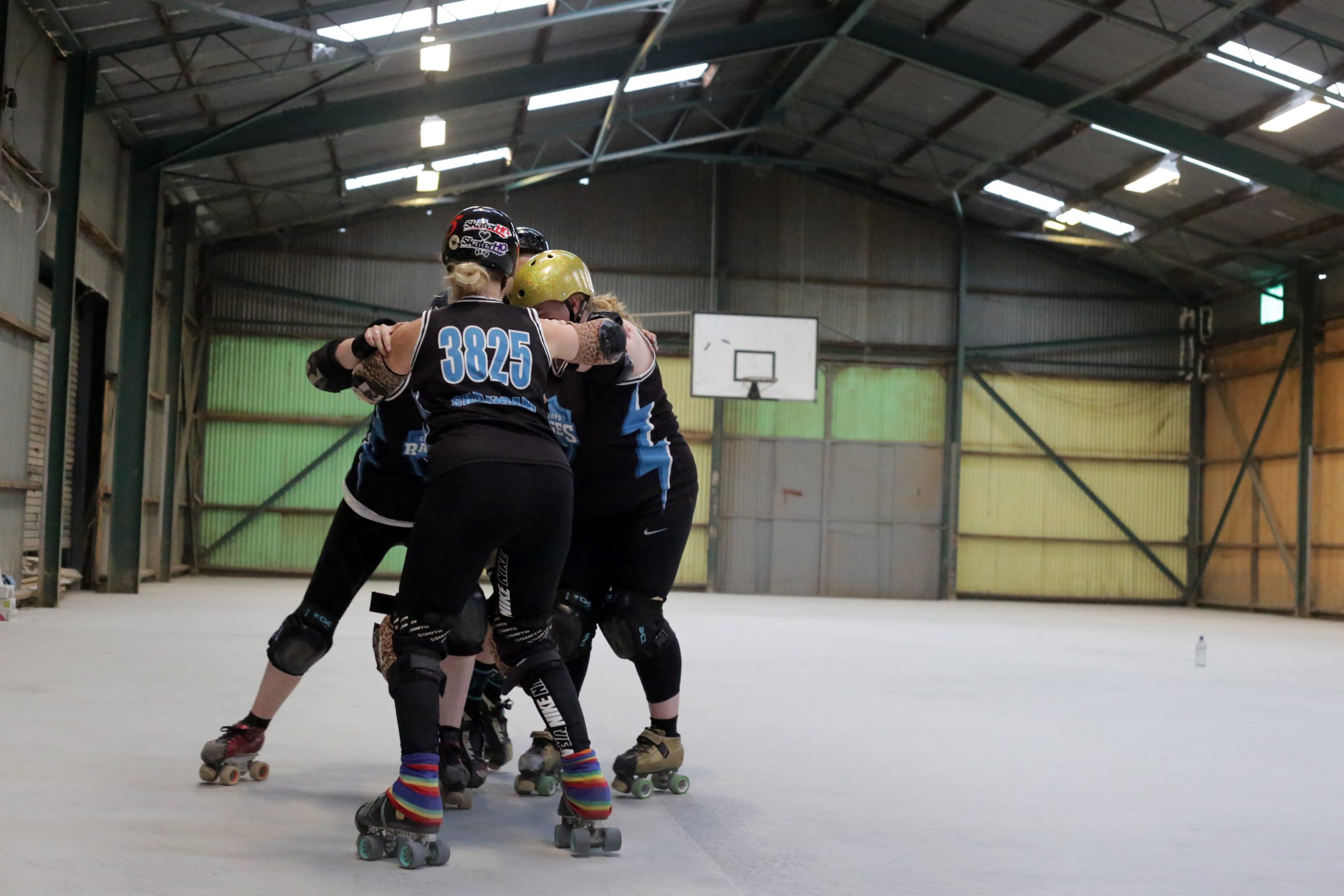 The Gippsland Ranges Roller Derby were denied $44,909 in funding under the government’s Community Sports Infrastructure Grant Program despite a near perfect score for their application.

The ABC reported that the local roller derby group scores 98 out of 100 for its application by Sport Australia, the highest score for a rejected group.

The request was rejected by the sport minister at the time, Bridget McKenzie and the Ranges have reapplied for the funding.

“We have submitted a request to Sport Australia for our application to be reviewed based on merit alone,” the club committee told Herald Sun.

Federal Member for Gippsland Darren Chester said he was unaware of the snub until media coverage on Wednesday.

“I was not aware the Gippsland Ranges Roller Derby’s proposal scored so highly until it was brought to my attention by the media,” Mr Chester said.

“The Ranges have asked for an explanation and I have written to the new minister seeking clarification on why the project was unsuccessful.

“Given there were more than 2000 applications across Australia and 684 successful projects, I believe there needs to be further rounds of funding to support community-based sport in regions like the Latrobe Valley.”

“I am completely supportive of the Ranges receiving funding to upgrade its toilet facilities.

A report by the auditor general found the $100 million scheme was being used to funnel cash into to marginal seats before the federal election.

“Applications from projects located in those electorates were more successful in being awarded funding than if funding was allocated on the basis of merit assessed against the published program guidelines.”

Sport Australia set a rating threshold of 74 out of 100 in order to receive funding.

Opposition sports spokesperson Dan Farrell said “every new piece of information paints and even more shocking picture of how far the government was willing to go corrupt what was a genuine, competitive grants program into industrial scale pork-barrelling”.