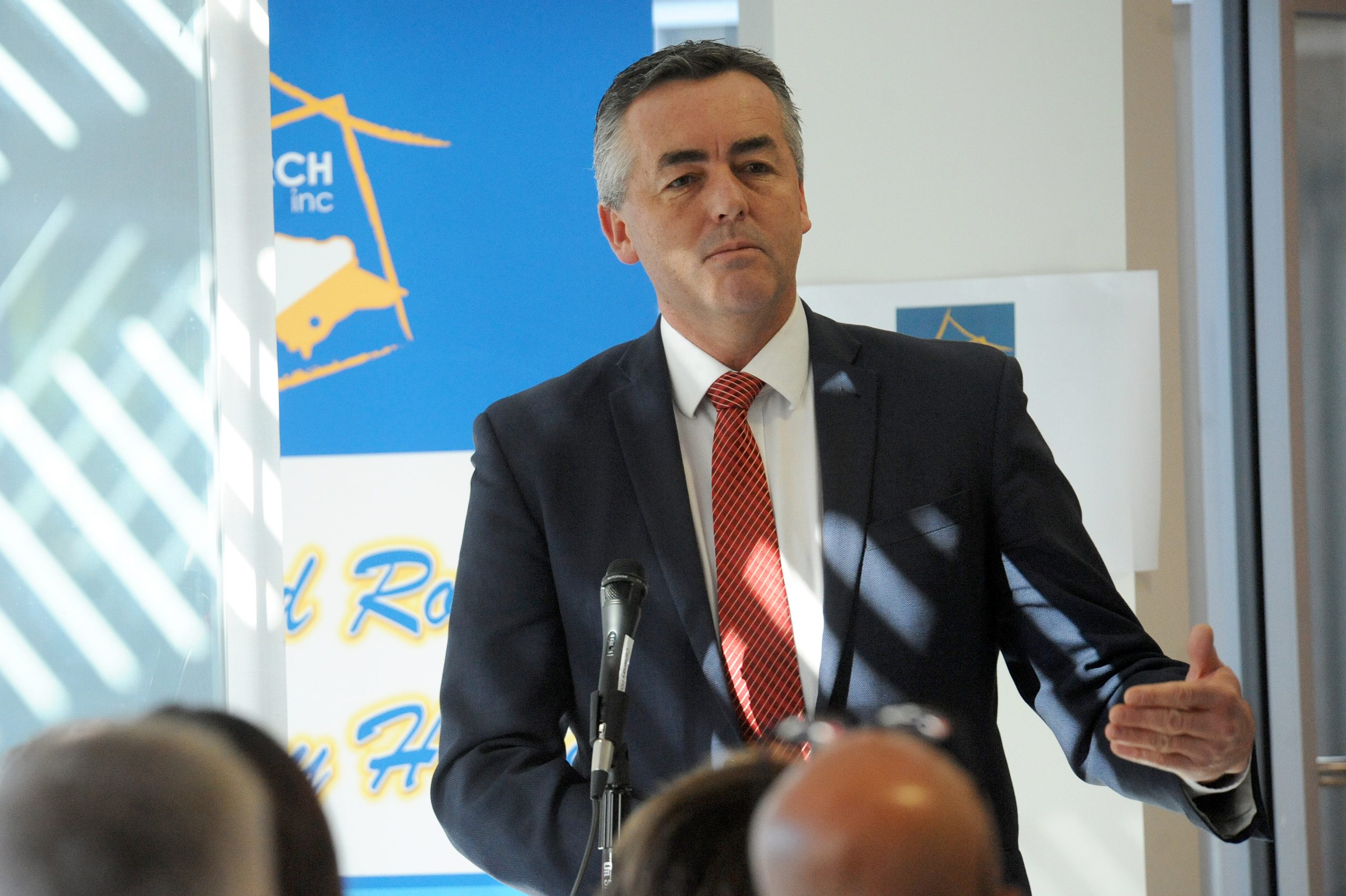 MEMBER for Gippsland Darren Chester has returned to the Federal Cabinet today.

But the 52-year-old’s promotion comes in a role he knows well as the Minister for Veterans’ Affairs and Defence Personnel.

It is a ministry Mr Chester has held since March 2018 and one that has been included as a Cabinet portfolio for the first time since 1993.

“I understand this is the first time in 27 years the Veterans’ Affairs portfolio has been included as a Cabinet portfolio, reflecting our Government’s commitment to putting veterans and their families first. ,” Mr Chester said.

“During my time as Minister for Veterans and Defence Personnel, I have met with hundreds of Australian Defence Force personnel, veterans, and their families right across Australia.

“Their feedback and suggestions have helped form government policy to further support our veterans and their families, particularly during their transition back into civilian life.”

The National Party member said he would continue to work closely with Senator Linda Reynolds, the defence minister, on ensuring the men and women who serve in the ADF are well supported both during and after service.

Cabinet changes were required following the departure of Senator Bridget McKenzie following the ‘sports rorts’ scandal and the exit of Senator Matt Canavan, who backed Barnaby Joyce’s unsuccessful tilt for leadership of the Nationals.

David Littleproud has returned as Agriculture Minister, but has offloaded the water portfolio.

The Queensland-based MP will also oversee the drought and emergency management portfolios.

Fellow Queenslander Keith Pitt is now the Water, Resources and Northern Australia Minister, while Andrew Gee has been promoted to Regional Education and Decentralisation Minister.