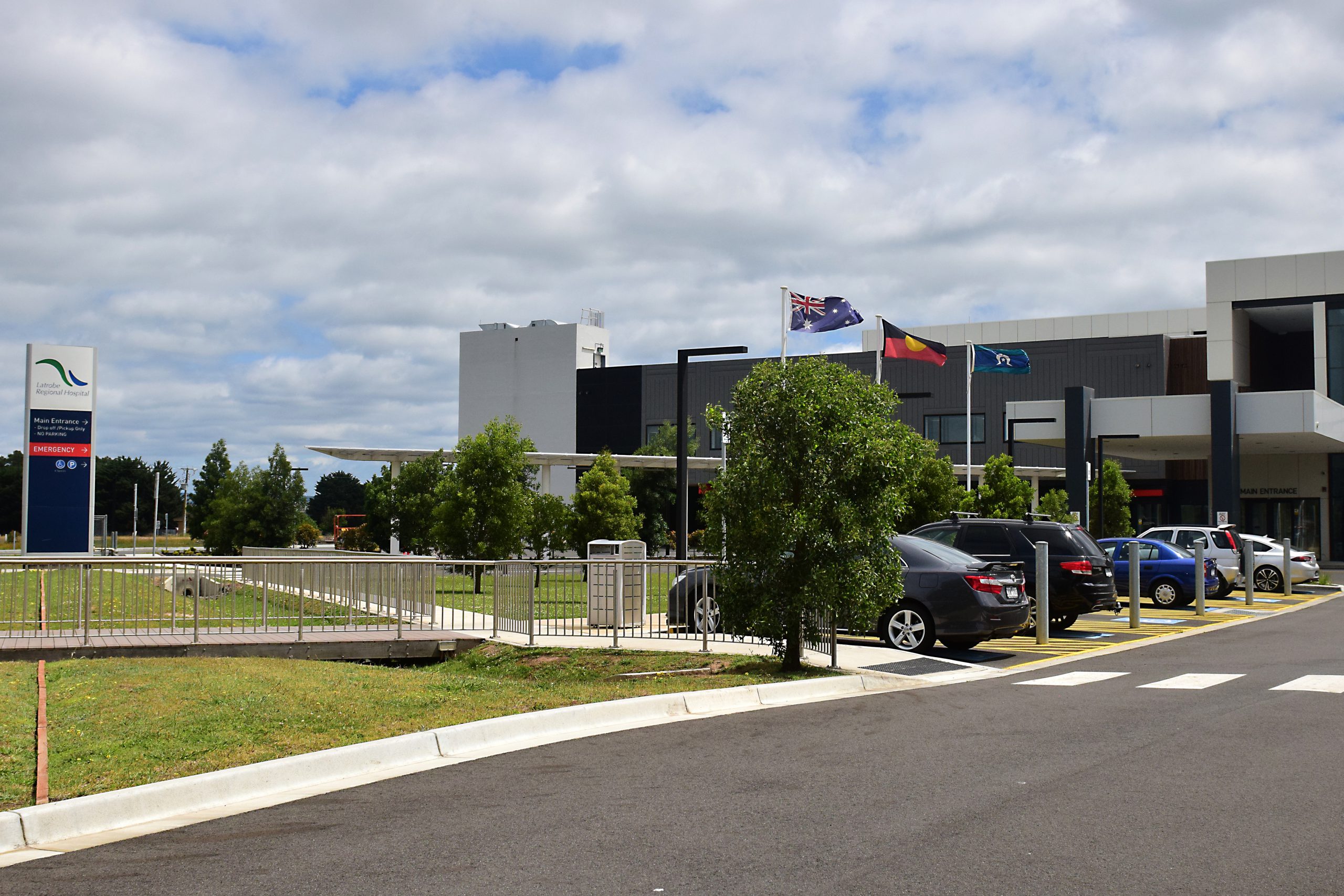 Close to half a million patients were seen at Victorian emergency departments during the last quarter of 2019 with 100 per cent of Category 1 presentations receiving immediate treatment including at the Latrobe Regional Hospital.

“I thank our dedicated doctors, nurses, paramedics and hospital staff who are caring for more patients than ever, with record numbers of ambulance call-outs, emergency department presentations and hospital admissions,” Ms Mikakos said.

She said a record 479,163 patients were seen across Victorian emergency departments during the December quarter with all Category 1 presentations – cases that needed resuscitation and immediate treatment such as major trauma, cardiac arrest and unconsciousness, immediately treated on arrival.

At LRH, the data showed 100 per cent of Category 1 urgent elective surgery patients had undergone operations within the benchmark 30 days with half of the intake having surgery within 12 days, a day earlier than the previous year.

The report also showed LRH saw an extra 303 patients at its emergency department at the last quarter of last year compared to the same period in 2018 and despite the increase, 80 per cent of ambulance arrivals to the ED were transferred within the 40-minute benchmark up 5.5 per cent on the previous year.

“That’s the beauty of the triage system in emergency departments,” Mr McRae said.

“A triage nurse will assess how urgently you need medical attention and prioritise your care.

“We know people who come to our ED don’t always understand the order of priority and why they may need to wait.

“You can’t predict when an emergency will occur or an urgent case will arrive that takes priority.”

In terms of ambulance arrivals, 79.7 per cent of Code 1 ambulances in the Latrobe Valley arrived on scene within 15 minutes in the last quarter of last year, up from 60.5 per cent under the Liberals, according to Ms Mikakos.

Labor Member for Eastern Victoria Harriet Shing said the latest hospital and ambulance performance data was a reflection of the government’s health investments.