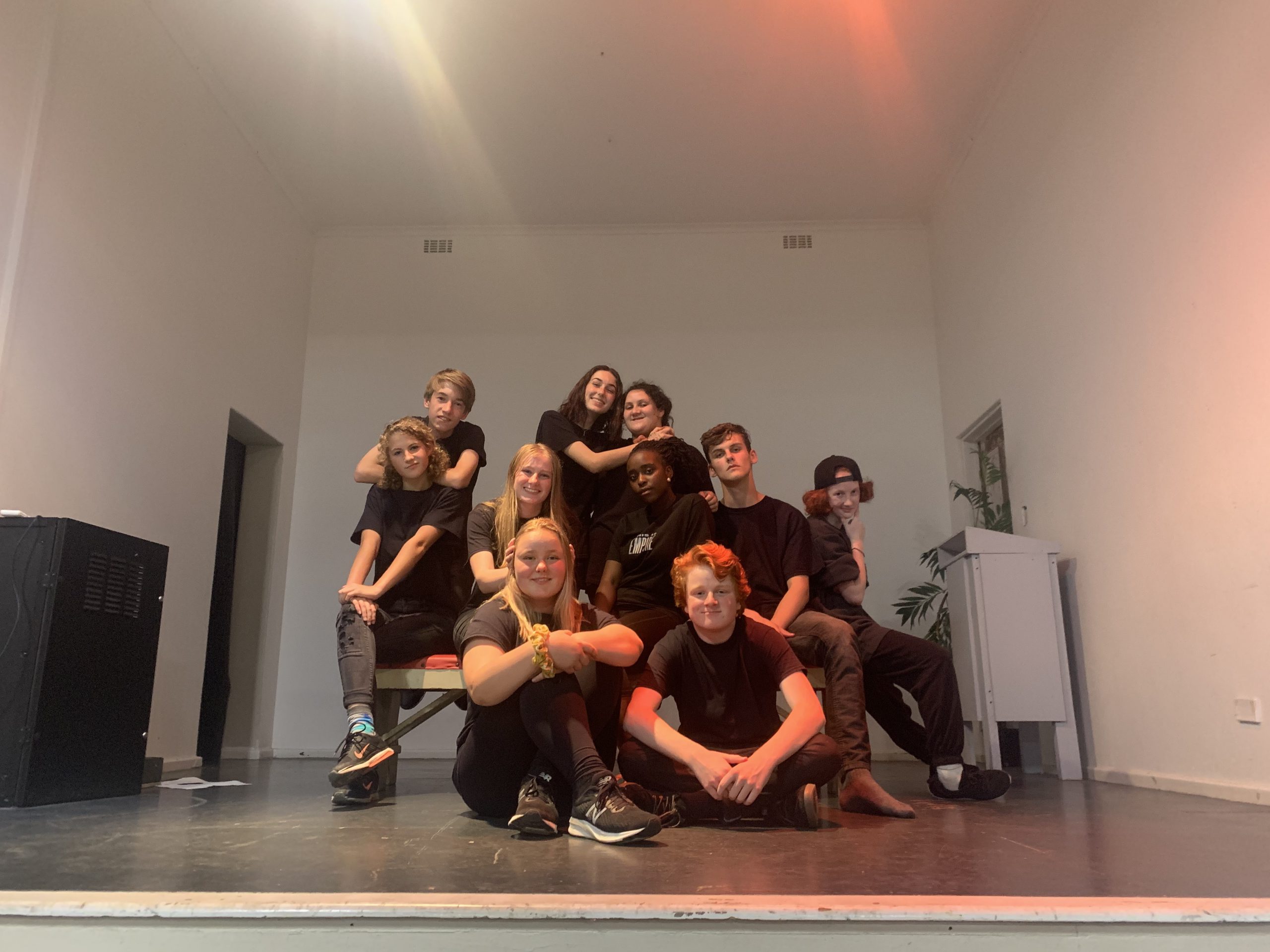 A talented group of young performers, writers and composers are set to perform an original play written by 15-year-old Amie Howlett.

The cast, directors and production team consists of 13 to 16 year olds, who have been rehearsing twice a week in readiness for two shows, starting tomorrow.

Another Teen Love Story has been a two-year long project for Traralgon-based playwright Amie, who started writing the show as a hobby.

“I already had this script, so I called up some friends and we decided to put it on,” Amie said.

She enlisted the help of her friend Azriel Halge, 16, to refine the script ahead of the show.

The pair then spent three weeks in a bid to ensure it was perfect.

“I had written all of the songs and (Azriel) helped to fix the music up for those,” Amie said.

Amie said the show was a collaborative effort.

“I’ve said to everyone in the show that this is your show as well,” she said.

“This is your character. We’ve just given you a small template and (it is a chance for) you guys (to) show it off.

“This cast is the most reliable and adaptable.

“It makes me so happy they’re the best cast that I could ask for.”

Inspired by her work on the script, Azriel has taken on the role of producer and musical director for Another Teen Love Story.

“Amie told me that she wanted to do the show and I said that I would be there for support,” she said.

“I wanted to help her because she’s one of my best friends and it turned into us being performers.”

Azriel described the process of creating the finished show as “kids teaching kids” and said everyone involved was very proud of what they have created.

“Along the way we have had to change and cut characters, we have even added a song,” she said.

“The whole experience has been a whirlwind and the cast has been able to keep up.”

The cast said performing an original production had been a new and rewarding experience, in stark contrast with the well-known work they usually perform.

“For those who have done shows before this production is very different, it’s been us really all working together,” Azriel said.

“The show is every teen love story with a bit of comedy and music with it, so when we ran auditions we gave everybody a stereotype and made them expand on it. We said ‘show us more, show us something else.’

“One of our artistic directors Caitlin Thompson summed it up perfectly in one line (when she said) it was a rom-com in the form of a musical.”

Opening night is tomorrow at VRI Hall in Traralgon, with the production to start at 7pm.

A second show will be on Saturday at 1pm.

For more information and to purchase tickets go to www.trybooking.com/BHXEX.