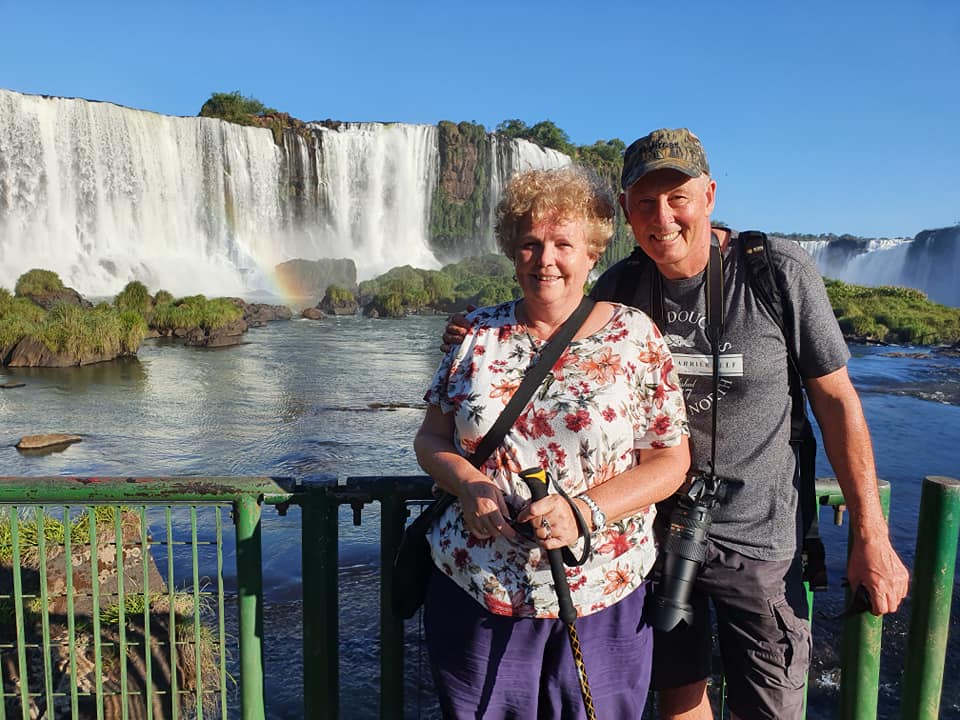 A Morwell couple were put into a 14-day quarantine in a Sydney hotel on Friday after being stranded at sea aboard an Antarctic expedition ship off the coast of South America.

Leigh and Frank Kappl were with about 140 Aussies stuck on the Ocean Atlantic being denied access to ports due to COVID-19 restrictions.

The couple’s daughter Joanne had been pleading with the federal government to bring them home, describing the situation as “frustrating” feeling like they had been abandoned.

“They were left bobbing around at sea and no port was taking them in,” Ms Kappl said.

“There was so much delay and so much indecision, particularly as everyone on the boat was healthy.

“The whole time they were trying to stay positive, but there was a massive amount of stress.”

Ms Kappl said her recently retired parents were seasoned travellers who set off for their “massive adventure” with some mates from Gippsland before the global pandemic was declared.

The Ocean Atlantic left from Argentina on March 3 for a three-week cruise to the ice continent with plans to wind up in Puerto Madryn before finding out the port had been closed on March 15.

Ms Kappl said she had to fork out $10,000 for a chartered flight, but the government wouldn’t let the ship dock.

She had to find another $3500 for each parent to get on another charter flight to Sydney when the boat was allowed to finally dock on April 1.

Ms Kappl said people could disembark off the plane in Sydney when they did not come into contact with passengers from another plane in front of them.

These fares are being reimbursed by the federal government.

Ms Kappl stressed that all the passengers were not affected by the coronavirus and a ship doctor was carefully monitoring their health each day.

She said the Ocean Atlantic was not a luxury cruise liner with all the bells and whistles, but was a small, ice-class expedition cruise ship equipped the necessities to look after its passengers.

“This whole process took so long, with so much indecision, it was a nightmare and it felt like the Australian government was not doing anything while also completely at the mercy of each country’s government,” she said.

“My parents are incredibly stressed and it’s been taxing for everyone. My sister is about to give birth, we weren’t even sure if they were going to be in the country when this happened.”

Ms Kappl said the community had banded-together to support her parents and the tour company also going into bat for the Ocean Atlantic passengers.

“No one can predict a pandemic. We’ve struggled through this but and it’s been awful but at least we are grateful,” she said.