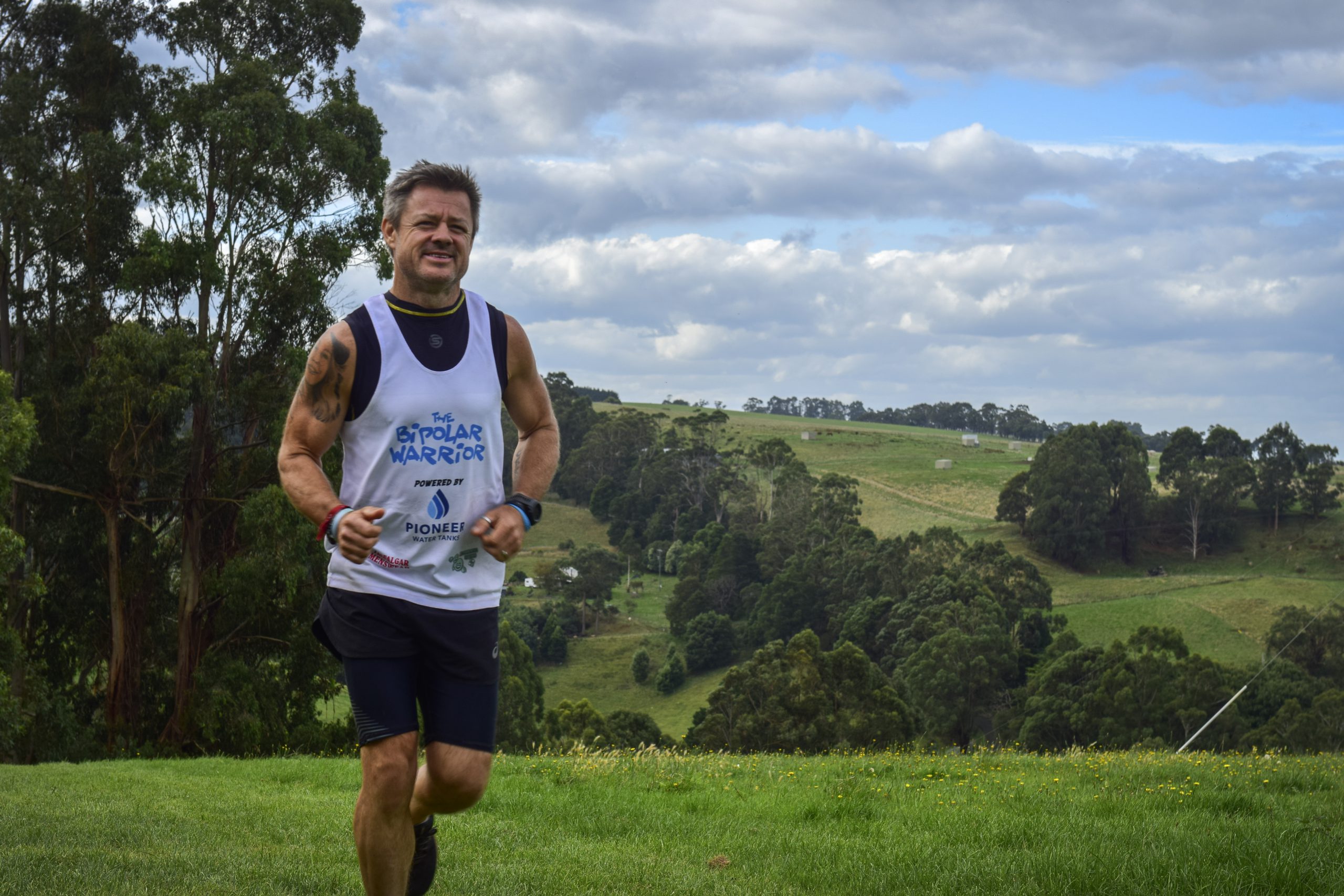 A Narracan man has pushed through the pain barrier to successfully complete a 100-mile marathon in 24 hours non-stop by running laps around his neighbour’s cow paddock.

Jason Rantall completed 162 kilometres on the weekend to raise more than $7000 for homeless charity Christmas on the Streets, where he volunteers with his family reaching out to vulnerable people.

He put up some lights and a caravan in the neighbour’s paddock and ended up running 320 laps around a 500-metre circuit on a mowed grass track watching out for potholes.

“It tested me mentally and physically as this was going on throughout the night and I was on my own isolated and running. There was no walking, I ran every step,” Mr Rantall told The Express.

“I envisioned myself finishing it, not once did I fail in my own head, if your mind finds a way to do it then your brain never says you can’t.”

Mr Rantall ate while he ran, allowing himself small portions following a ketogenic diet and only stopped to go to the toilet, or have the occasional one-minute massage at the tail end of the run.

He was even joined by his seven-year-old daughter Willow for 47 laps and was back-up by a small support crew of family and mates.

“The furthest I had run was 60 kilometres. After this run, I could walk but I couldn’t bend or squat. But today I’m a lot better,” he said.

Mr Rantall is a proven stayer, last year he completed 10 marathons in 10 days to raise awareness for mental health.

The former self-described “raging alcoholic” and chain smoker took up drinking at 14 and put down the bottle only two years ago at 44 when he decided to start running and has shed 30 kilograms.

He was diagnosed with bi-polar, psychosis and obsessive compulsive disorder and at one point he had tried to end his own life, but said he found exercise to be an important tool to recovery.

The distance runner hopes to run another hundred miles in 24 hours to raise awareness for farmer mental health.

For more information, visit the Bettermentall Together – Mental Health and Wellbeing Facebook page.