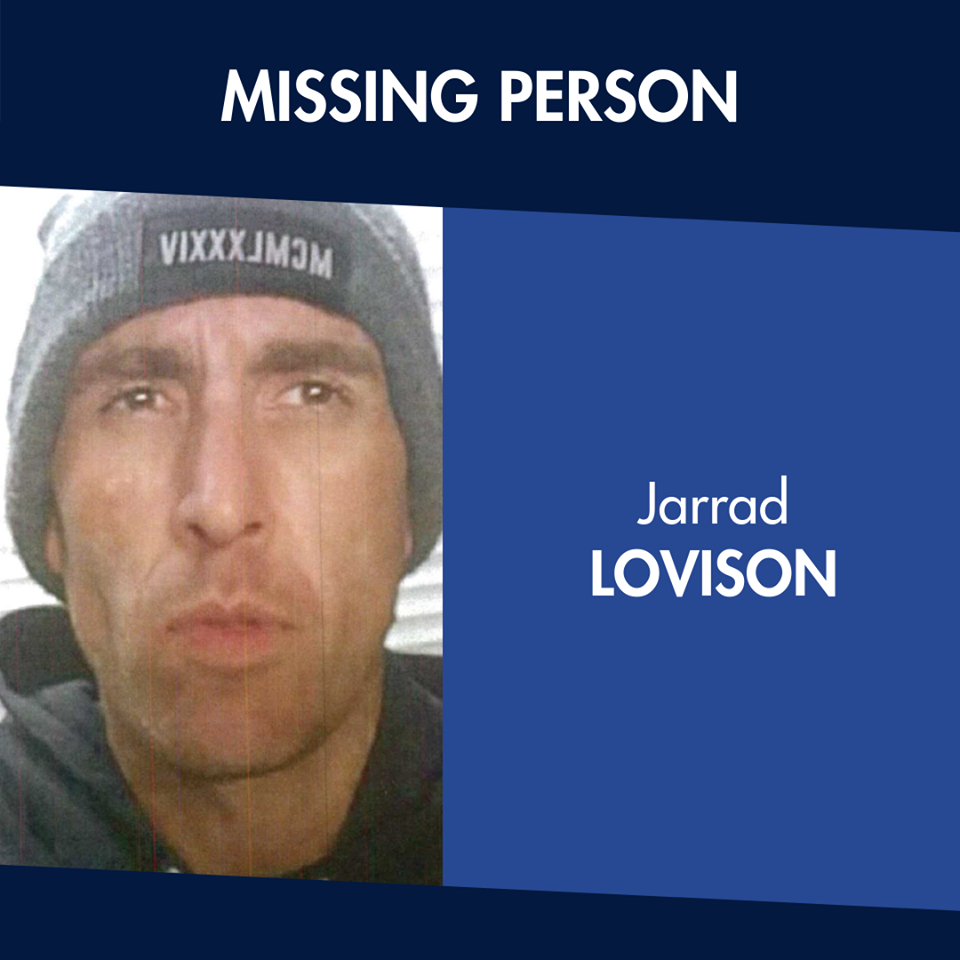 Police have been told that earlier that day the 37-year-old had also been seen at Kmart and Woolworths in Moe, then met with a friend on Belvedere Court in Newborough.

Mr Lovison’s disappearance is considered to be out of character and police are now treating it as suspicious.

His dog, a black Labrador named Slade, was left at his property and friends and family have told police it is unlike Jarrad to go anywhere without his dog.

Mr Lovison is described as being 213cm tall with a slim build and has a shaved head.

He was last seen wearing a dark coloured top and pants, as well as dark runners with red socks.

Mr Lovison was known to ride his bike around Newborough and often wore a small lighter coloured crossbody bag with his belongings inside.

Detectives have released several images of Mr Lovison, including one in a beanie that he sent to friends on the night of his disappearance, in the hope someone may recognise him and provide information regarding his current whereabouts.

Police have also released an image of his bike, which is yet to be recovered.