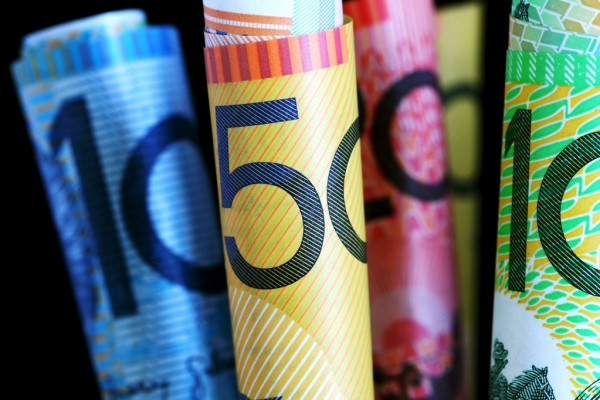 A windfall of more than $1 million is waiting to be claimed by Latrobe Valley residents in lost wages, rental bonds and share dividends.

The latest data shows the State Revenue Office has more than a million unclaimed entitlements across Victoria, ranging from as little as $20 all the way up to $994,994 – the biggest single entitlement – which is owed to a Mulgrave woman.

Another three locals each have 23 separate entitlements in their names, for a combined total of $12,000.

The unclaimed money is made up of share dividends, salaries and wages, rents and bonds, debentures and interest, and proceeds from sales that for whatever reason is not collected.

After 12 months, the money is held by the SRO.

Treasurer Tim Pallas said the money was “just waiting to be collected by their rightful owners”.

“We encourage all Victorians, businesses and community groups to do a search – you may be pleasantly surprised,” Mr Pallas said.

“You will know within seconds if you’re sitting on an unexpected windfall.”

Last financial year, the SRO reunited $16.6 million with its rightful owners through more than 18,000 entitlements – that’s 50 claims processed a day.

There is no time limit to claiming held money, which can be searched via sro.vic.gov.au/unclaimedmoney.