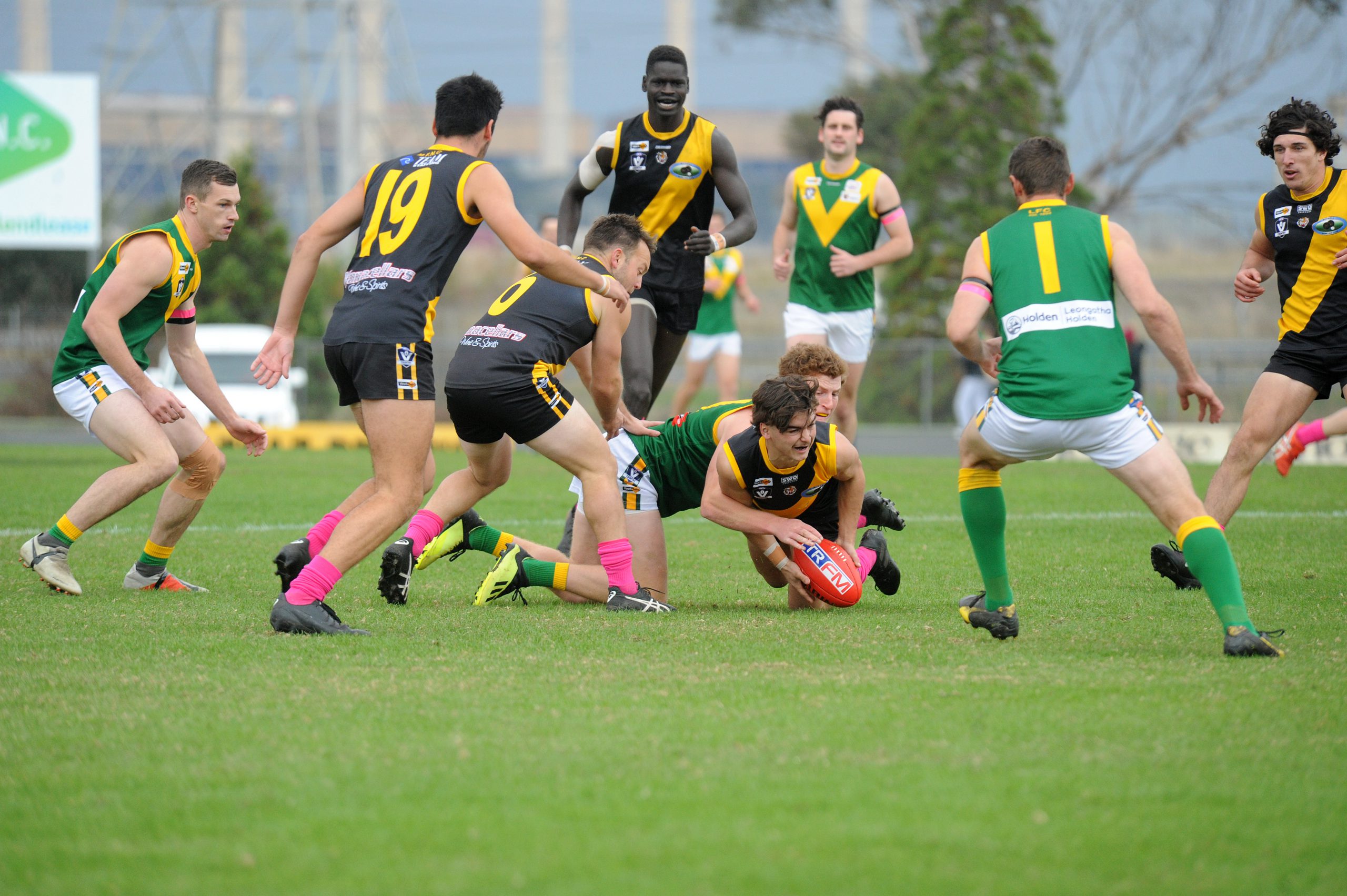 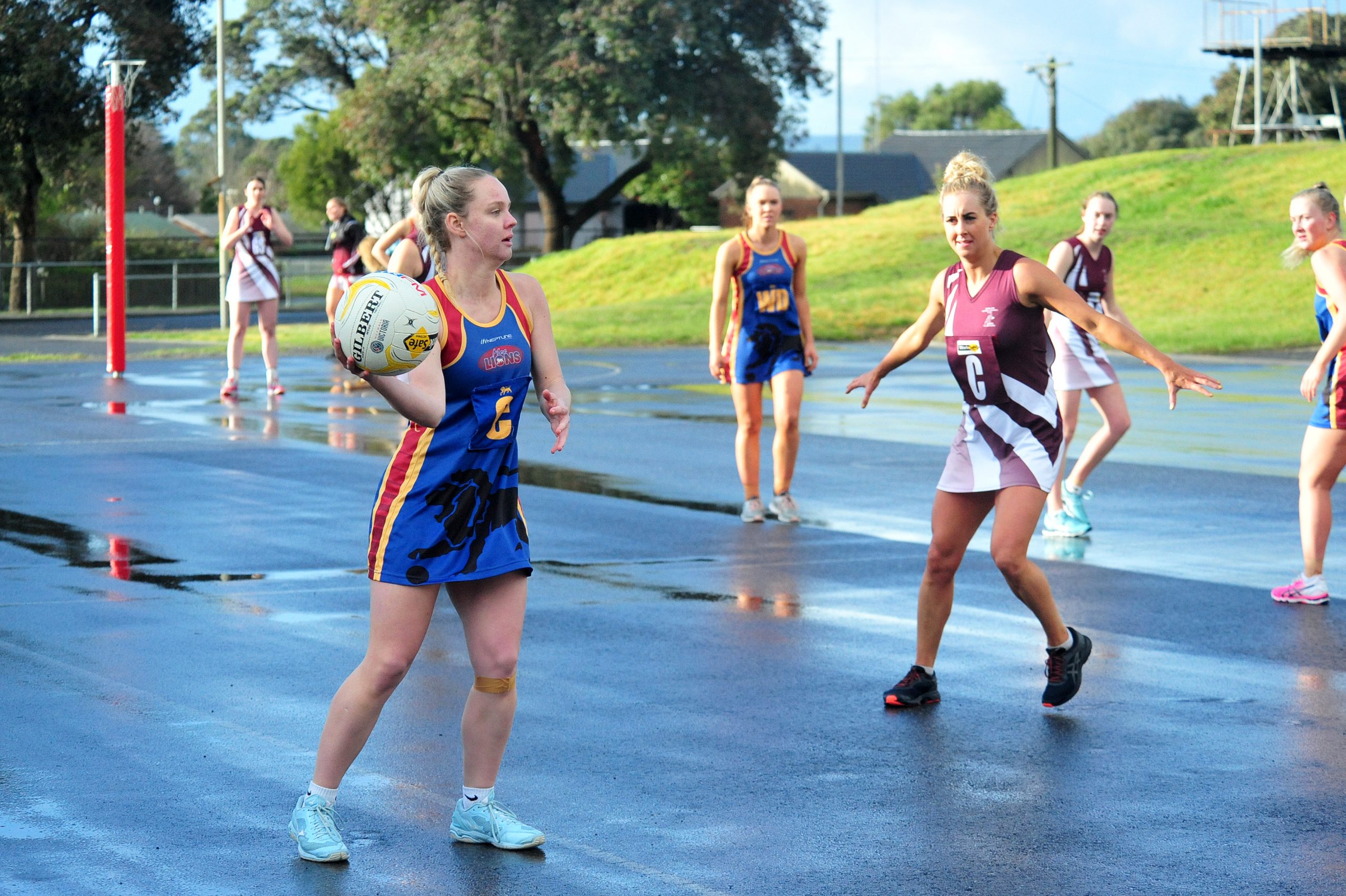 THERE is optimism surrounding a return to the field for the region’s premier football/netball competition in 2020.

Gippsland League presidents met with key AFL Gippsland officials on Friday night and confirmed they would maintain a position to review the status of the 2020 season after a state government update on Sunday, June 21.

The decision came just days after a number of competitions across the state, including the metropolitan-based Northern and Eastern Football Leagues, elected to scrap their seasons.

“The league’s approach to a return to training over the past few weeks has seen responsible participation across junior and senior football and netball ranks which is the first step to returning to competitive sport for the league.

“The consistent approach during these unique and challenging times has been to take advice from federal and state government, our sporting bodies – AFL Gippsland, AFL Victoria and Netball Victoria – and to work collaboratively amongst our clubs to ensure the best path forward.

“This will remain our approach as we are fully aware of the importance of a safe environment for all participants involved and the ongoing sustainability of our clubs.

“Any return to play scenario will be reliant on a range of criteria that our clubs deem necessary for a safe and responsible start to a 2020 season.

“The clubs will convene following the announcement from the state premier to consider their position.

“We thank all member clubs and the community for their patience as we take this positive approach to see football and netball being played under the Gippsland League banner in 2020.”

AFL Gippsland said it supported the position of the Gippsland League in their approach to a return to play for the 2020 season.

“The Gippsland League presidents have presented a responsible and collaborative approach to the return to play discussion with the highest consideration given to the health and wellbeing of their players, officials, volunteers, supporters and the broader community and AFL Gippsland wish to commend the league for their efforts to date,” AFL Gippsland said in a statement.

The Northern and Eastern Football Leagues last week joined country competitions such as the Ovens and King, Kyabram District and Millewa, to abandon their 2020 campaigns and focus on season 2021.

“Both the EFNL and NFNL believe that cancelling their competitions is the only viable decision that will ensure the long-term sustainability of their clubs and the leagues,” the two powerhouse metropolitan leagues said in a statement on June 3.