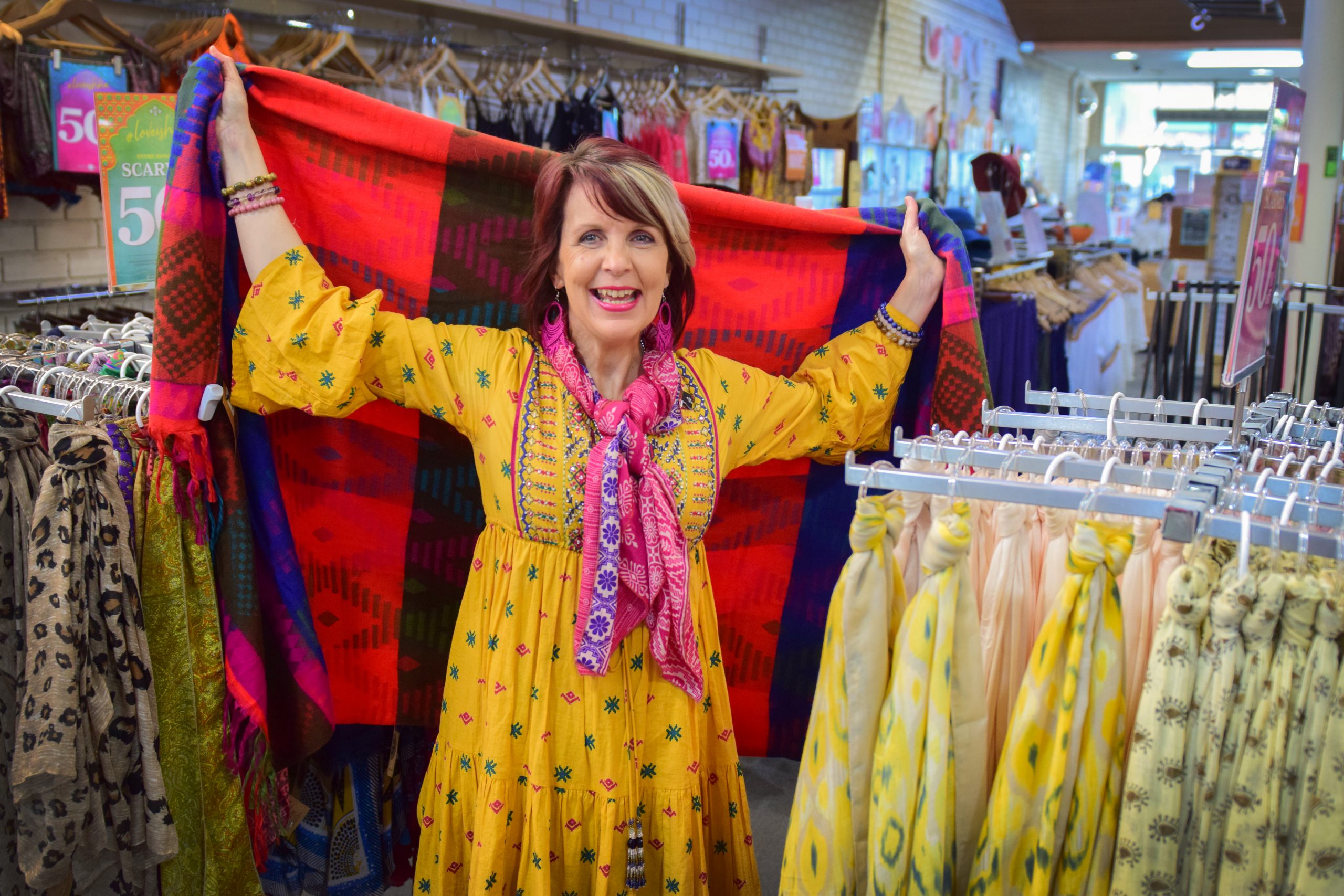 A Traralgon clothing and homeware retailer is praising locals for their support as it re-opens its doors after the company went into voluntary administration in February.

Traralgon Ishka is trading again after the company shut its 58 stores due to the double whammy of being hit by COVID-19 in March and going into voluntary administration the month before.

Traralgon store manager Sharon Suares said local customers had responded to support the store out of concern it would close for good.

“A lot of our customers are relieved we are back, we are focusing on rebuilding and welcoming customers back into our store,” Ms Suares said.

“We rallied to save Ishka and customers responded well to this, they didn’t want it to go, we were trying to stay positive around it all. We are extremely grateful for this.”

Ms Suares said seven people were employed at the local store and she was keen to restock the shelves after a lot of stock was sold in the lead-up to closure.

“People come in here and take a trip around the world in their local town. We are something different and this appeals to people as you can get something out of the ordinary here,” she said.

Ishka owner Toby Darvill said it had been an “epic struggle” to get the company back on its feet.

He said a combination of bushfires and delays on the wharves over Christmas meant the 50-year-old Melbourne-based company could not trade solvently.

Mr Darvill said Ishka had been able to re-open with the help of the federal government’s JobKeeper program and is calling on the government to extend the scheme, saying it had helped to save 300 jobs within the company.

“Without it we would not have been able to reopen as many of our stores and many more jobs would have been lost,” Mr Darvill said.