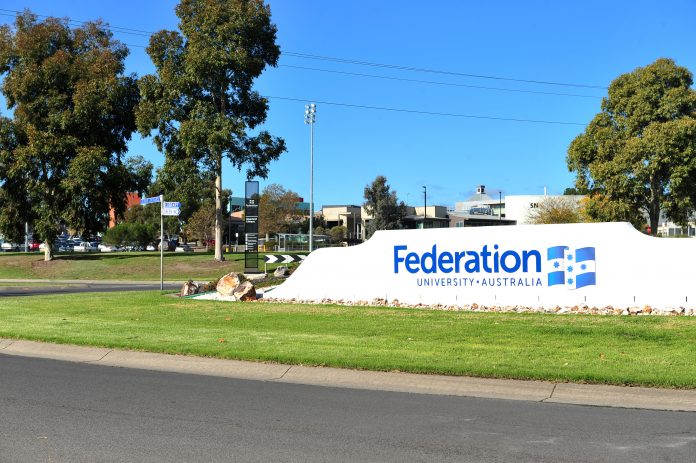 Federation University Australia researchers have been awarded $1.5 million in funding to support a hydrogen pilot project that is expected to change the way energy is produced.

The Hydrogen Production Evaluation Data Research Project will be undertaken by Federation University in collaboration with Australian Carbon Innovation.

The research team was awarded the project, in partnership with Australian Carbon Innovation, to analyse the quality and performance of pilot hydrogen plant currently under construction in the Latrobe Valley.

The aim of the research is to evaluate the scalability of hydrogen production as an alternative to the combustion of brown coal in a traditional boiler to produce energy.

Conversion of the coal to hydrogen, coupled with efficient carbon capture and storage (CCS) will ensure that the hydrogen is low in greenhouse gas emissions and will complement intermittent renewable hydrogen.

The power plant, located at AGL’s Loy Yang facility, will be the first of its size in the world, constructed to produce and transport clean hydrogen from the Latrobe Valley to Japan.

This approximately $500 million project is being delivered by a consortium of Japanese companies with the support of the state, federal and Japanese governments and AGL.

The involvement of Federation University will create expertise and upskilling in this fuel of the future, offering employment and economic development benefits to the local region and potentially the nation.

These opportunities will complement the university’s research and teaching in the School of Engineering, Information Technology and Physical Sciences which provides students with skills and training they will need to work in new energy industries of the future.

Hydrogen production at the plant is expected to begin in September this year.

“The key to hydrogen’s energy future is to bring its price down and make it more available,” Prof Verheyen said.

“Gasification is a key HESC component and Federation University looks forward to assisting J-POWER in maximising the value of the gasifier research data.”