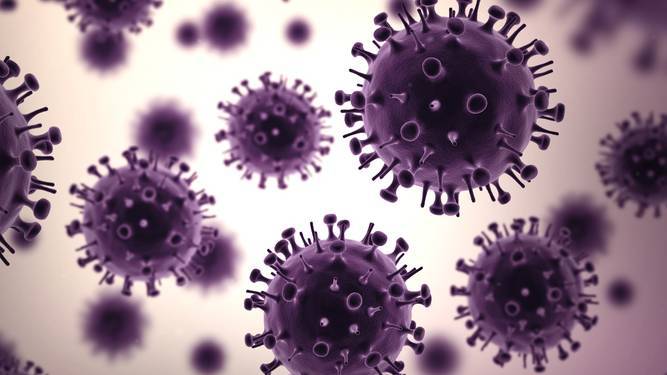 A man who visited the Latrobe Valley from August 17 until August 27 has tested positive for coronavirus.

The Department of Health and Human Services confirmed the man travelled through the Valley, Casey and Cardinia local government areas.

“When the individual tested positive he immediately entered isolation,” a DHHS spokesperson said.

“Four people are suspected of contracting the virus from this individual while he was in his infectious period.”

The man visited these sites:

If you have been to one of these locations during these times you need to monitor yourself for symptoms.

If you develop even mild symptoms do not go to work, immediately get tested and stay home until your receive your result.