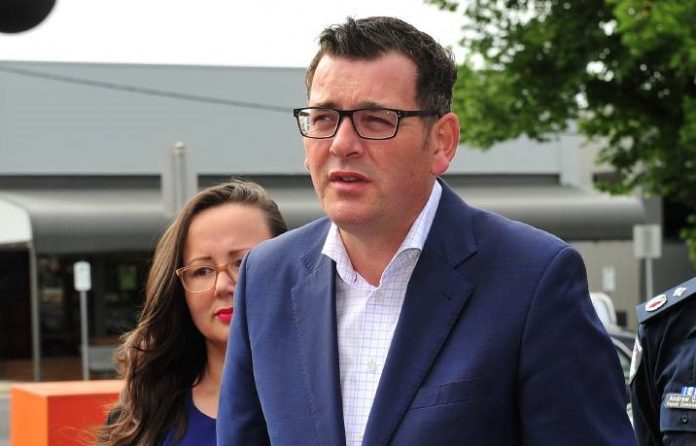 A DRAFT roadmap out of coronavirus leaked by media this morning has been dismissed Daniel Andrews as “out of date” this morning, with the Premier declaring it has “no status”.

Under the plan, released by the Herald Sun this morning, Melbourne’s Stage 4 lockdown would be extended by two weeks.

It also suggests the 8pm curfew, restrictions on businesses and travel would also remain in place for another fortnight.

But Mr Andrews quashed the validity of the leaked documents this morning, reiterating roadmaps for Melbourne and regional Victoria were still in the final planning stages ahead of Sunday’s release.

“There is an enormous amount of modelling going on at the moment …. and that does take some time,” he said.

“Sunday is the day we will have much more to say and be really clear with the Victorian community about the steps and measures involved with this roadmap.

“I know everyone wants to open up tomorrow … but if we’ll do that these numbers will explode, we’ll have a couple of weeks of sunshine and then we will be back in a worse situation than we were two weeks ago.

“If we open too fast, too much too soon, we will see these numbers explode and have no sense of control whatsoever over this virus.”