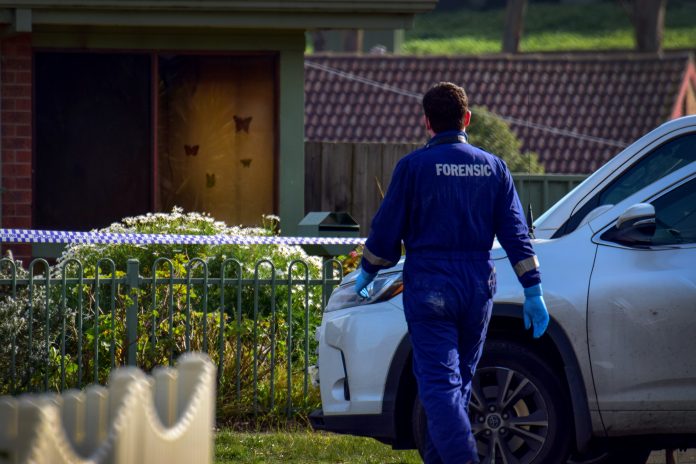 A second man has died in hospital after a house fire in Traralgon on Monday night.

The 74-year-old was airlifted to a Melbourne-based hospital in a critical condition after the fire in Cowell Court.

A 57-year-old Traralgon man died at the scene of the fire on August 31.

The fire was deemed to be non-suspicious by police and Latrobe Crime Investigation Unit Detective Sergeant Simon Ross said the fire appeared to have been started by a cigarette.