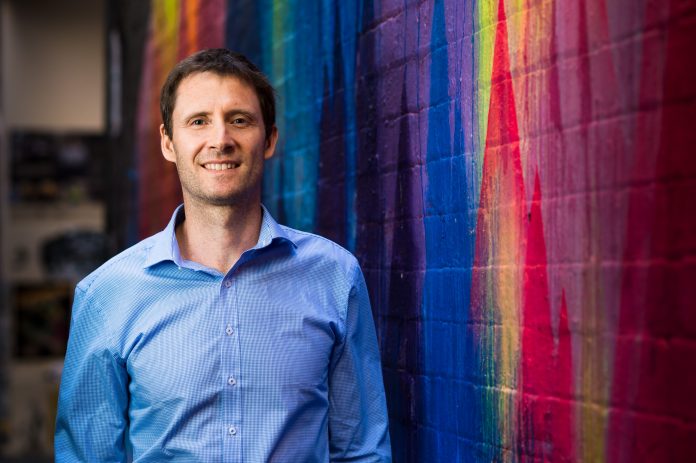 The Latrobe Valley is an ideal site for a Renewable Energy Industrial Precinct to create new manufacturing opportunities, according to climate change think tank Beyond Zero Emissions.

BZE lead researcher Michael Lord said the Valley was one of a series of clusters that could host a REIP, opening up opportunities for new and existing energy-intensive businesses from renewables.

Mr Lord cited opportunities from the proposed Star of the South offshore wind project in Bass Strait that could be hooked into the Valley, paving the way for new manufacturing and industry.

He said this could include batteries, electric vehicles, wind turbines, and cross laminated timber, as well as low carbon cement – which could be created with brown coal fly ash.

“Now we’re connecting the private capital to the projects to make it happen. All the pieces of the puzzle are coming together,” Mr Lord said.

“Private investors are hungry to fund a clean re-industrialisation of the Latrobe Valley. Once manufacturers and investors know this is an exciting place to do business, they will come.”

Mr Lord said state government procurement could help get these projects over the line by becoming guaranteed customers which would then drive incentives for manufacturers.

“This is the moment to do this, solar and wind are the cheapest form of new energy generation. Australia has the competitive advantage to do it,” Mr Lord said.

“By working together, we can make the region a clean-tech manufacturing hub with huge export potential and create enough jobs to boost the economy of the whole region.”

Mr Lord said they had been in discussions with the federal government about developing these ideas, and there was already a small team in the Hunter Valley pushing toward an REIP.

“We provided the federal government with a briefing about what an REIP would look like, and if this was something they would back,” Mr Lord said.

“But at the moment it appears they are keener on gas.”