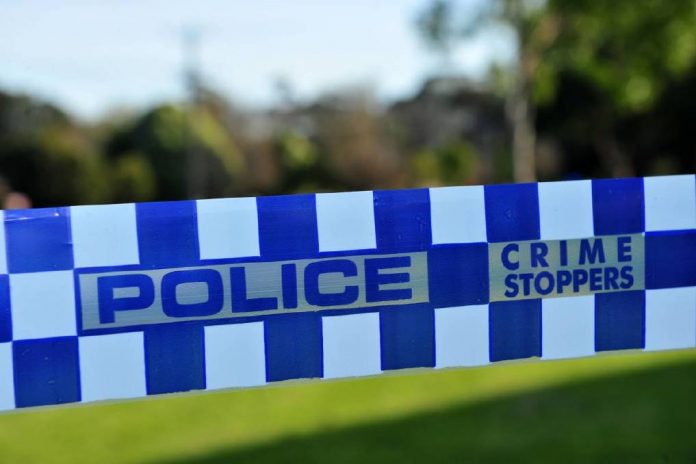 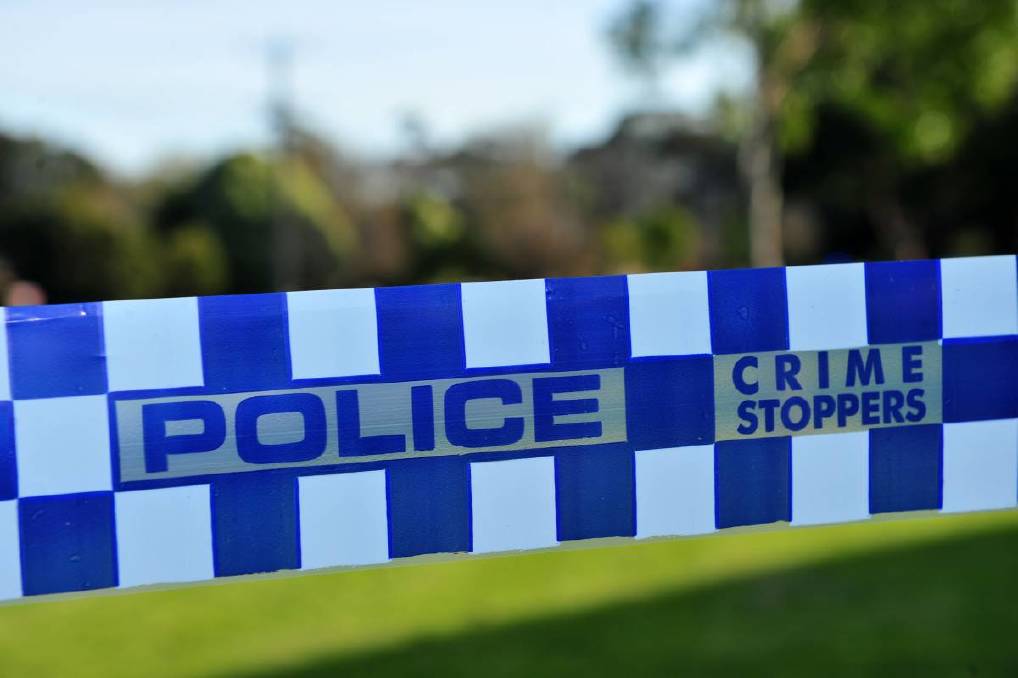 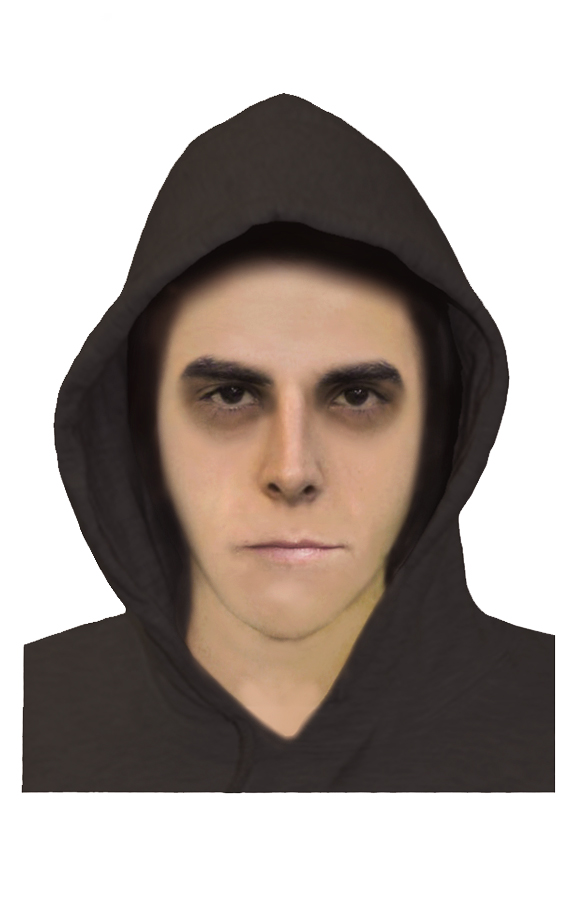 Detectives have released a digital image of a man they wish to speak to after a woman was grabbed in Traralgon last week.

The woman was walking along a footpath at Whittakers Road, near the underpass bridge, when she noticed she was being followed by a man with a large dog about 6.45pm on Thursday.

The man began talking to the woman but, as she tried to continue on, he grabbed her and then allegedly made sexual advances and attempted to pull her towards a nearby park.

The woman managed to break free and run from the scene.

Central Gippsland Sexual Offences and Child Abuse Investigation Team detectives have released a digital composite image based on the description of a man they believe could assist with their investigation.

He is believed to be aged in his 20s, Caucasian, with a thin build and bushy eyebrows and dark circles under his eyes.

He was wearing a black hooded jumper at the time.

The dog he was walking was described as a dark-coloured Rottweiler.

Any witnesses or anyone with information that could assist investigators is urged to contact Crime Stoppers on 1800 333 000 or submit a confidential crime report at www.crimestoppersvic.com.au