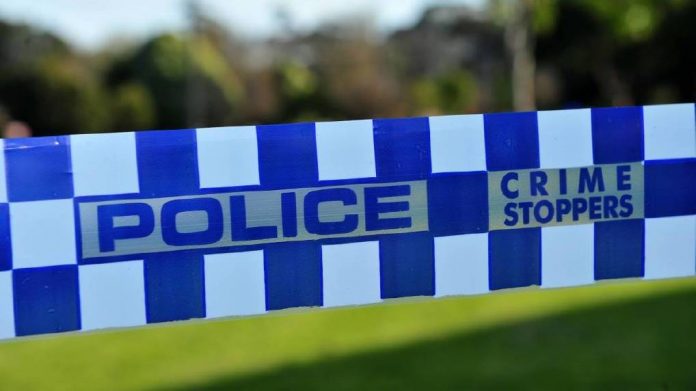 Missing Persons Squad detectives arrested a further three people this morning after warrants were executed in several suburbs in the Gippsland area as part of the ongoing investigation into the suspicious disappearance of Jarrad Lovison.

The first warrant was executed at residential property in Tooronga Road, Willow Grove where a 28-year-old man was arrested.

A second man, aged 47 from Moe and a 44-year-old Trafalgar woman were also arrested at a property in March Street, Newborough after detectives executed a search warrant just after 6am.

A third warrant was also executed at a property in Anzac Road, Trafalgar.

All three remain in custody and the investigation remains ongoing.

It is expected that further warrants will be executed throughout the day by detectives from both the Missing Persons Squad and Morwell Crime Investigation Unit.

The arrests come after a 24-year-old Moe woman was yesterday charged with one count of murder.

The murder charge relates to the alleged suspicious death of Jarrad Lovison.

Jarrad was last seen in Newborough on April 16 and his body was located in bushland at Moondarra on May 23.