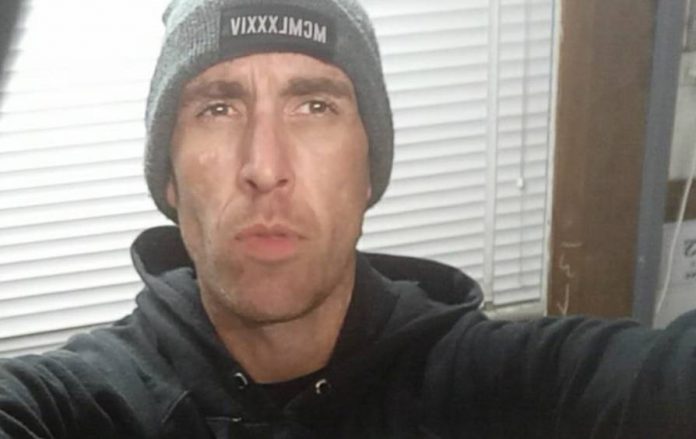 Missing Persons Squad detectives have this afternoon charged a woman in relation to the death of Newborough man Jarrad Lovison.

The 24-year-old Moe woman, who was arrested at a residence on Coalville Road this morning, has been charged with one count of murder.

She appeared before the Latrobe Valley Magistrates’ Court and has been remanded in custody to re-appear on January 7.

His body was located in bushland at Moondarra on May 23.

The investigation remains ongoing and anyone with information is urged to contact Crime Stoppers on 1800 333 000 or submit a confidential crime report at crimestoppers.com.au.