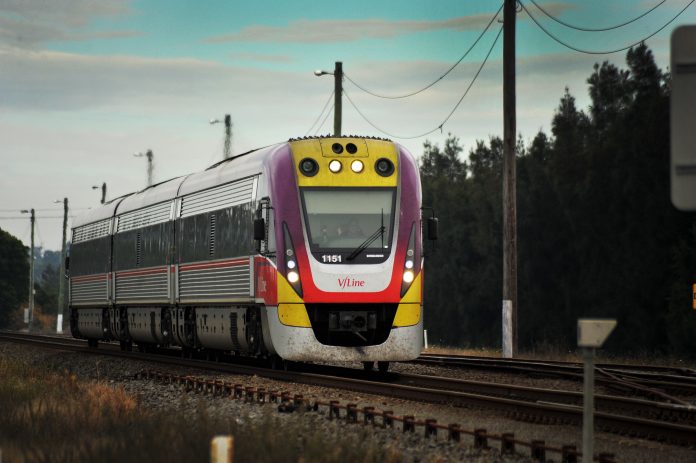 The Gippsland Line will see 22 extra services every week in the state government’s train timetable redesign.

The new timetable, announced on Tuesday, will take effect at the end of January next year, with extra services stopping at Trafalgar, Yarragon, Longwarry, Bunyip, and Nar Nar Goon.

The extra Gippsland Line services are part 170 extra services across regional Victoria and 280 in metropolitan Melbourne.

The Gippsland Line Upgrades will also deliver more off-peak services along the line by building second platforms and tracks at four stations, a crossing loop extension at Morwell and level crossing and signalling upgrades along the line.

Labor Member for Eastern Victoria Harriet Shing said passengers on the Gippsland Line have “a lot to look forward to”.

“Work on the Gippsland Line Upgrade will be delivering more services and faster train speeds for passengers all the way to Bairnsdale,” she said.

“The extra services announced this week are on top of the additional carriages and off peak services on the Gippsland Line and ongoing improvement as well as the upgrades to the line itself.

“We are seeing travel on trains increased and we want to encourage people to use our rail networks.”

“These additions will ensure greater reliability and more options for people wanting to travel within Gippsland, or to Melbourne, and as the population grows in the area this will be more important than ever,” she said.

The Avon River Bridge in Stratford is now undergoing its final works which, when complete, will increase the train speed from 10km/h to 90km/h.