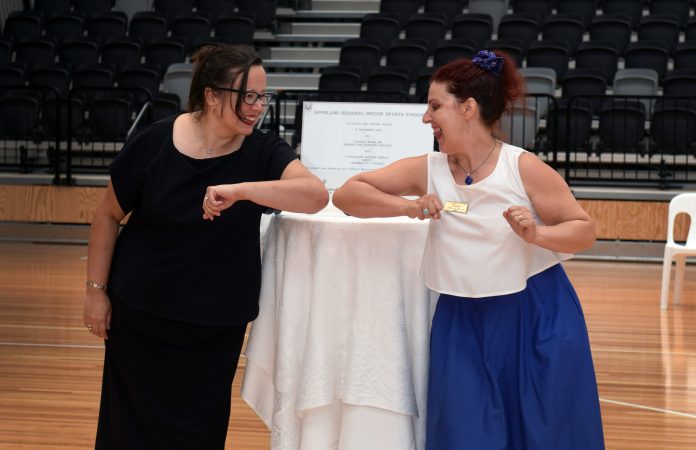 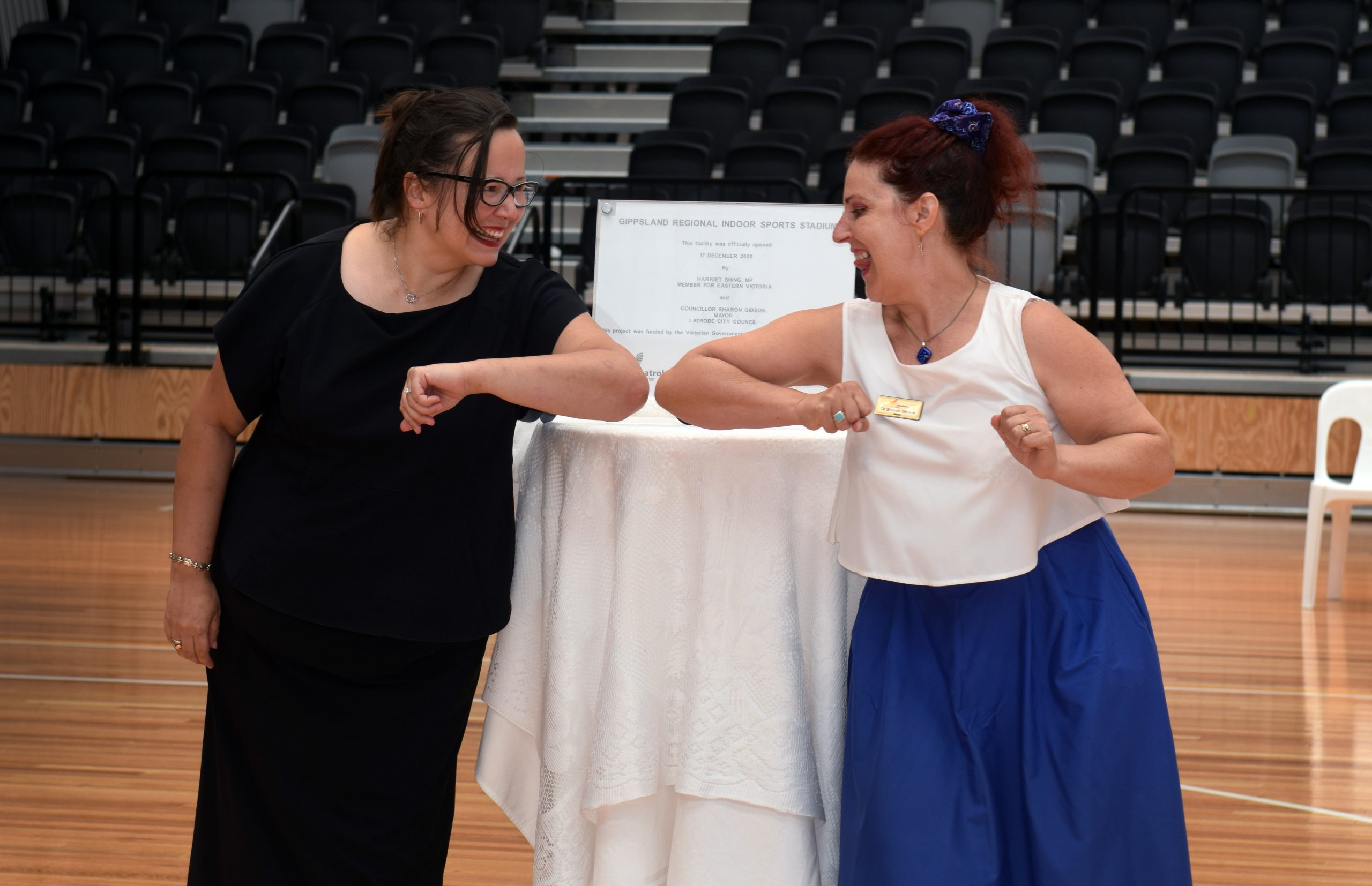 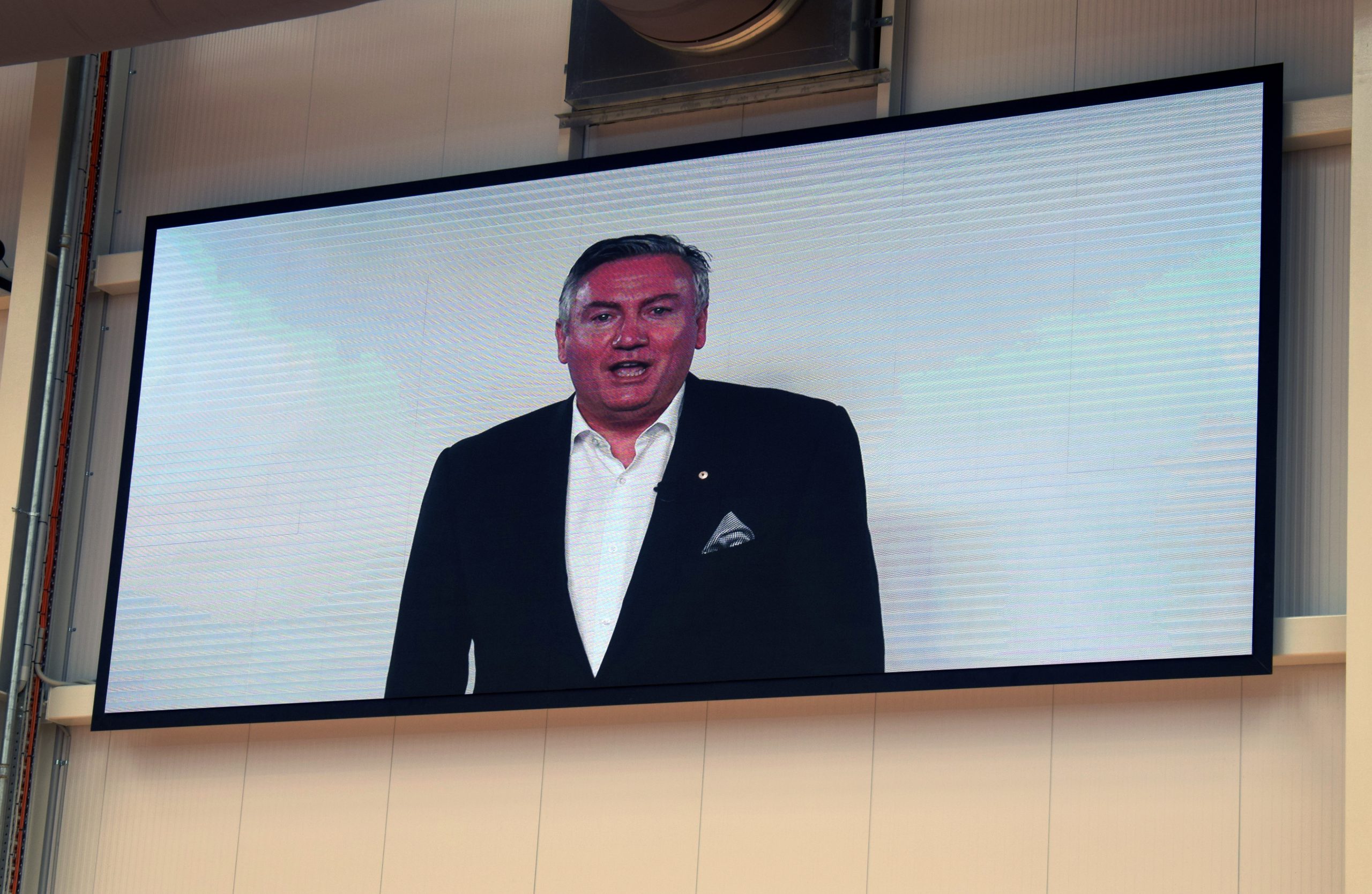 The newly-named Gippsland Regional Indoor Sports Stadium (GRISS) was officially opened last week and the region is ready to roll out the red carpet to a host of sporting stars from near and far.

The Traralgon-based stadium underwent a major redevelopment and expansion over the past 12 months, thanks to a $19 million investment by the state government to increase local sporting participation and attract major events to the region.

The stadium now features nine courts, a show court with 3000 spectator seats, office space, training rooms, a cafeteria and caters for a range of indoor sports including basketball, netball, badminton and dodgeball.

Through partnerships facilitated by the Latrobe Valley Authority’s Sports and Community Initiative, the GRISS is already securing major sporting events and activities.

The Deakin Melbourne Boomers on Thursday announced two in-season WNBL games will be played at the stadium over the next two seasons.

Collingwood Netball Club has also announced it will bring national level Suncorp Super Netball to the region for three days in March, packed with games and community activities at the stadium.

Pies president Eddie McGuire added some star power to the occasion, delivering an address via the stadium’s new jumbo screen to laud the efforts of all involved with its upgrades.

The National Basketball League is locked-in to host 3×3 basketball tournaments across Gippsland in January, with the finals to be played at the stadium.

Hawthorn Netball Club will also play state level netball games at the stadium over the next two years.

The $19 million redevelopment delivered an estimated 23 direct jobs with about 170 individual workers inducted to site throughout the build.

The project was funded by the state government including $17 million from the Latrobe Valley Authority’s $85 million Sports and Community Initiative, and a further $2 million loan top-up from Sport and Recreation Victoria’s Community Sports Infrastructure Loan Scheme.

“These new facilities are continuing our commitment to the Valley, through partnerships with elite sporting organisations such as the Deakin Melbourne Boomers, Collingwood Netball Club, the National Basketball League and the Hawthorn Netball Club,” Ms Shing said.