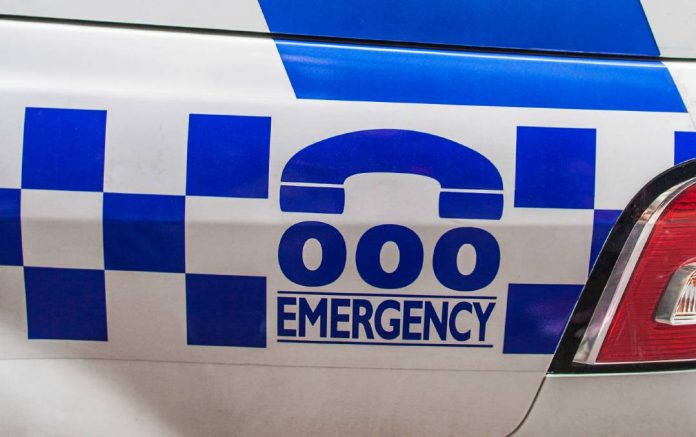 Police, including the AFP National Anti Gangs Squad, attended the property to serve the Firearm Prohibition Order on a 63-year-old man with alleged links to the Coffin Cheaters Outlaw Motorcycle Gang .

During a subsequent search of the property, police said three illicit firearms were located, detectives also located amphetamines and a quantity of detonation cord.

Preliminary checks have shown one of the firearms was allegedly stolen from a Melbourne metropolitan address in 1997 and further forensic testing and tracing will be conducted on the weapons.

Firearm Prohibition Orders are an integral enforcement tool that provides police with specific powers to proactively respond to, disrupt and prevent firearm-related crime in Victoria and keep the community safe.

Once issued, an FPO remains in effect for 10 years for adults and five years for children.

During that time, the individual is prohibited from acquiring, possessing, carrying or using any firearm or firearm related item such as ammunition.

The charges relating to FPOs are significant – 10 years imprisonment for acquiring, possessing, carrying or using a firearm or firearm related item.