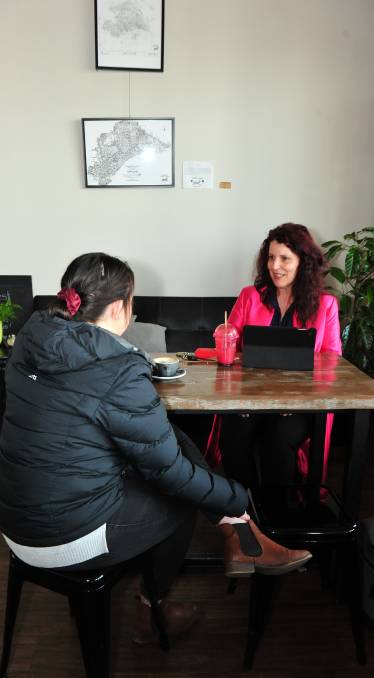 Latrobe City has promised it will “continue to standby the community” after EnergyAustralia announced it would close the Yallourn Power Station in 2028.

Mayor Sharon Gibson said yesterday’s announcement came as a surprise to council and the public.

Cr Gibson said she was aware the closure would result in the loss of hundreds of direct jobs, and impact local businesses that rely on the power station.

“Council is aware that any loss of jobs has a substantial impact on our communities and our families, and their physical and mental health, and empathises with people feeling stress at this time,” Cr Gibson said.

Latrobe City is expected to lose significant rates income from the closure, with the loss of Hazelwood taking $2 million out of the council’s budget.

Cr Gibson said retaining jobs in the Latrobe Valley was not only essential to the local economy, but also to its social fabric.

“We need to keep the families who call Latrobe City and Gippsland home, as these people are not only workers at Yallourn, but their families are employees in other sectors and treasured community volunteers,” Cr Gibson said.

Cr Gibson said Latrobe City and the community have been actively transitioning away from coal-fired electricity generation.

“As a regional city, we have long sought ways in which to diversify our economy. With or without the coal industry, we are working with government to develop a strategy and plan for transition,” she said.

“The community of the Latrobe Valley cannot continue to take substantial economic hits. Firstly we lost the Hazelwood power station and now we are faced with the earlier closure of Yallourn.”

Cr Gibson wanted both state and federal governments to support new industries into the region while assisting existing businesses to grow and create employment opportunities.

She also called for both levels of government to meet with Latrobe City to plan a way forward to ensure a just transition for the community.

“Council has welcomed the state government’s investment in the Latrobe Valley Sports and Community Initiative that has brought grand infrastructure to the City, but we need more,” she said.

“The Latrobe Valley is open and ready for business. Diversification is a long-term process where the breadth of our economic base will expand to capitalise on our natural and social assets.”

Cr Gibson said council is ready to partner with community, industry and all tiers of government, leading transition through all its phases.