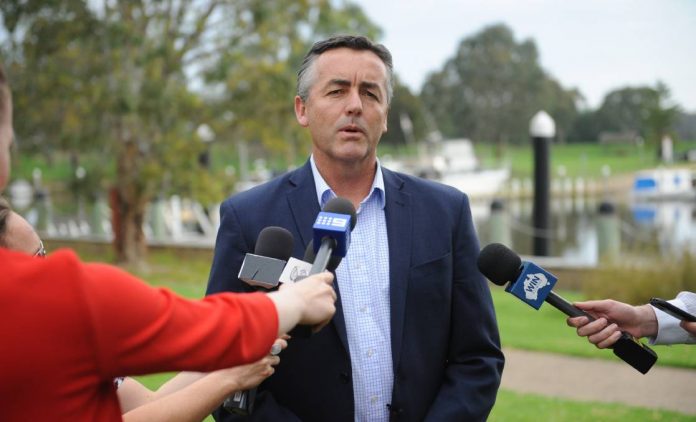 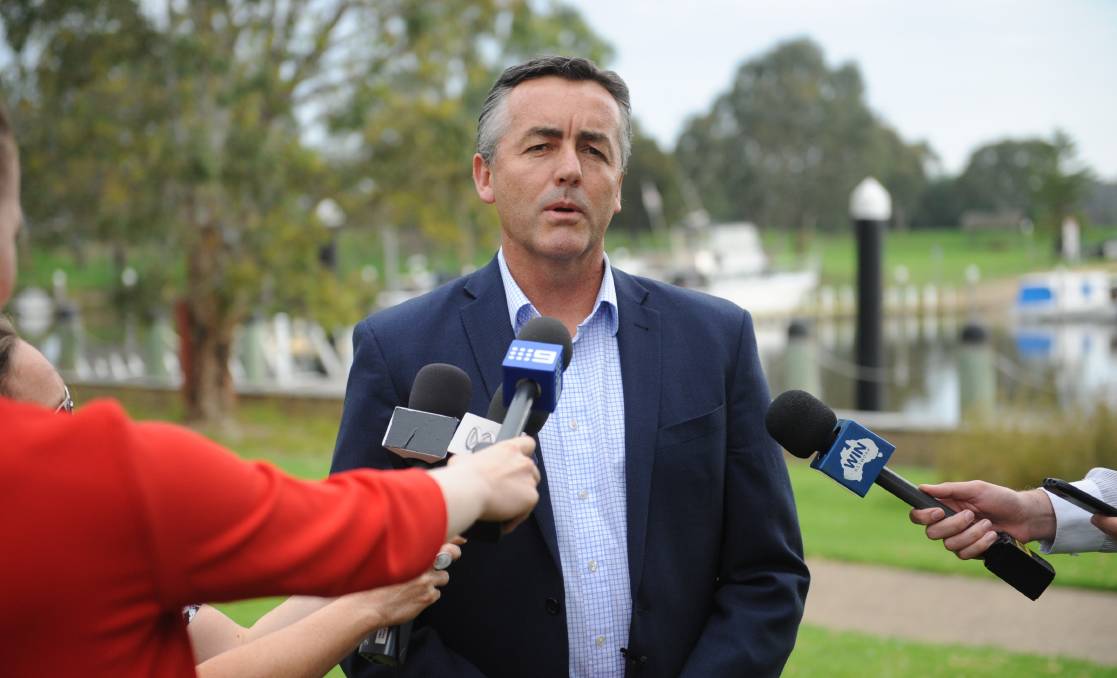 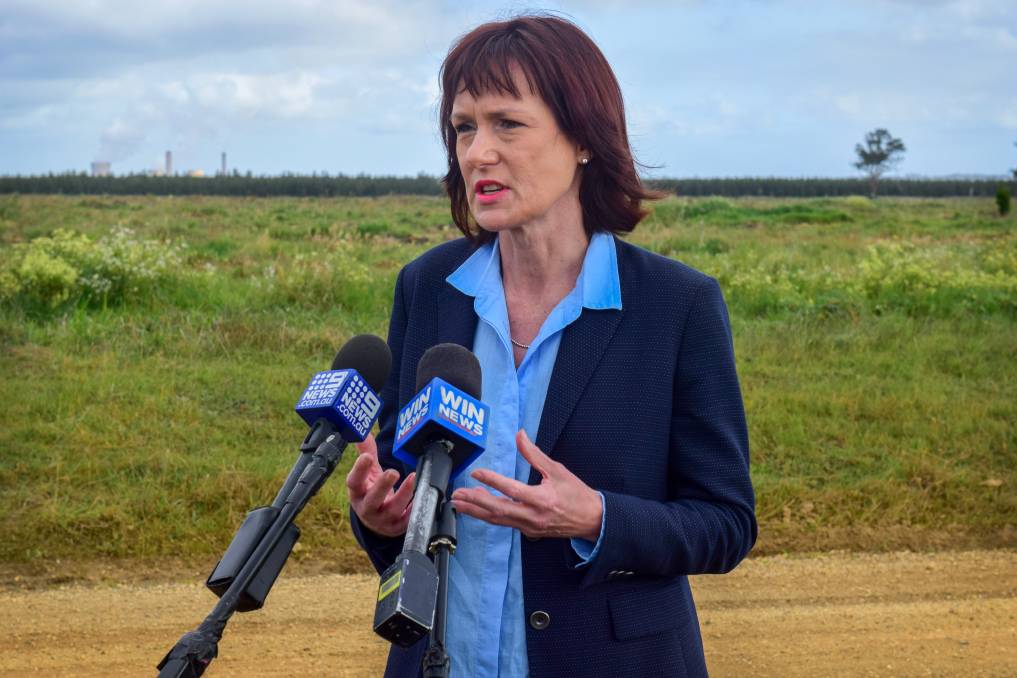 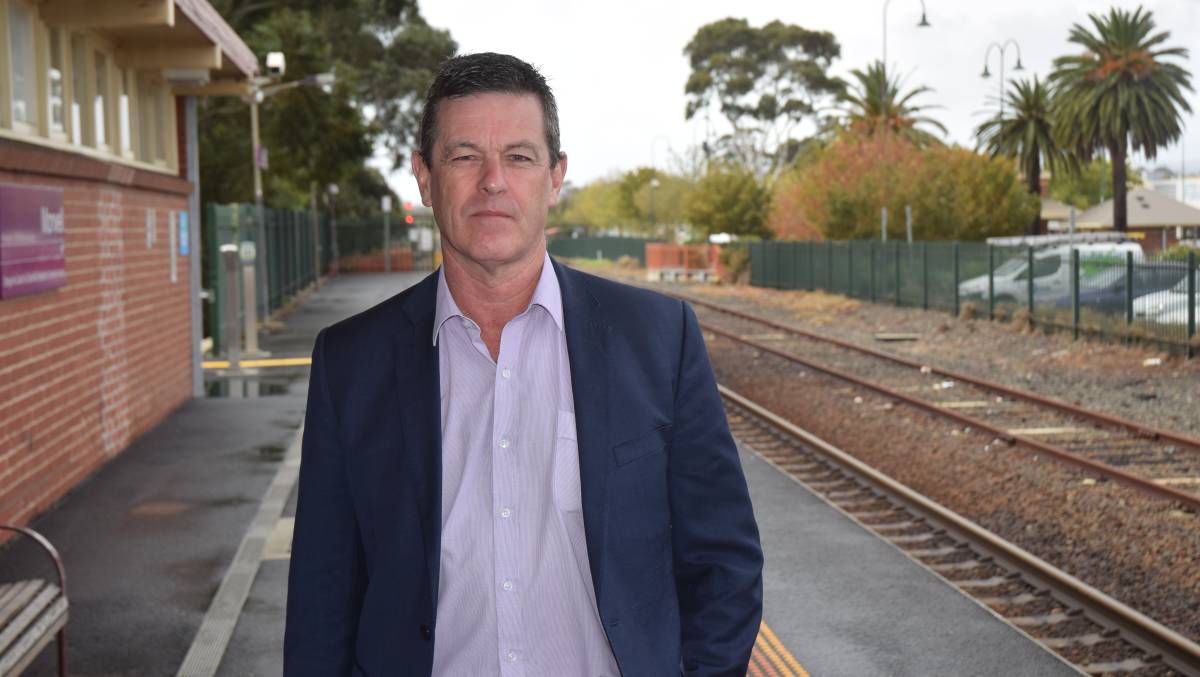 Local Members of Parliament have raised concerns about the lack of a Latrobe Valley transition plan and to ensure there was enough energy replacement by the time Yallourn closed in 2028.

Mr Chester said EnergyAustralia’s announcement yesterday would be a “”blow to workers, their families, local suppliers and the broader Gippsland region”.

He said he would be working up until the plant’s closure to ensure workers would receive their full entitlements.

Mr Chester added that he also wanted to ensure the local community managed the social and economic impacts better than the aftermath of the Hazelwood Power Station shutdown.

“On a positive note we have seven years notice to undertake the necessary planning and reskilling of the workforce to ensure a successful transition in our region,” Mr Chester said.

However, he said the state government needed to ensure that there would be enough energy in the market to replace Yallourn’s 1480 megawatts of operating capacity.

“I have already held discussions with my Cabinet colleagues in Canberra, and I understand the federal government will model the impact of the planned closure to help ensure the supply of affordable and reliable power for consumers,” he said.

Nationals Member for Eastern Victoria Melina Bath said the announcement “was another difficult pill to swallow for Latrobe Valley residents”.

Ms Bath outlined the demise of regional industries including the scheduled transition out of native forestry and the failed planned SEA Electric car factory in Morwell.

She said the state government needed to ask the community what it wanted and needed for its future.

“The closure of another of our major local employers should be a catalyst for change,” Ms Bath said.

Member for Morwell Russell Northe also raised concerns about the lack of a transition plan, pointing to Victorian legislation which makes it difficult for the owners of coal-fired power stations to operate in.

“Security of supply is already on edge, it’s a concern if you remove so much baseload capacity,” Mr Northe said.

“I can only hope that by the time Yallourn closes, there will be genuine replacement capacity in the system.”