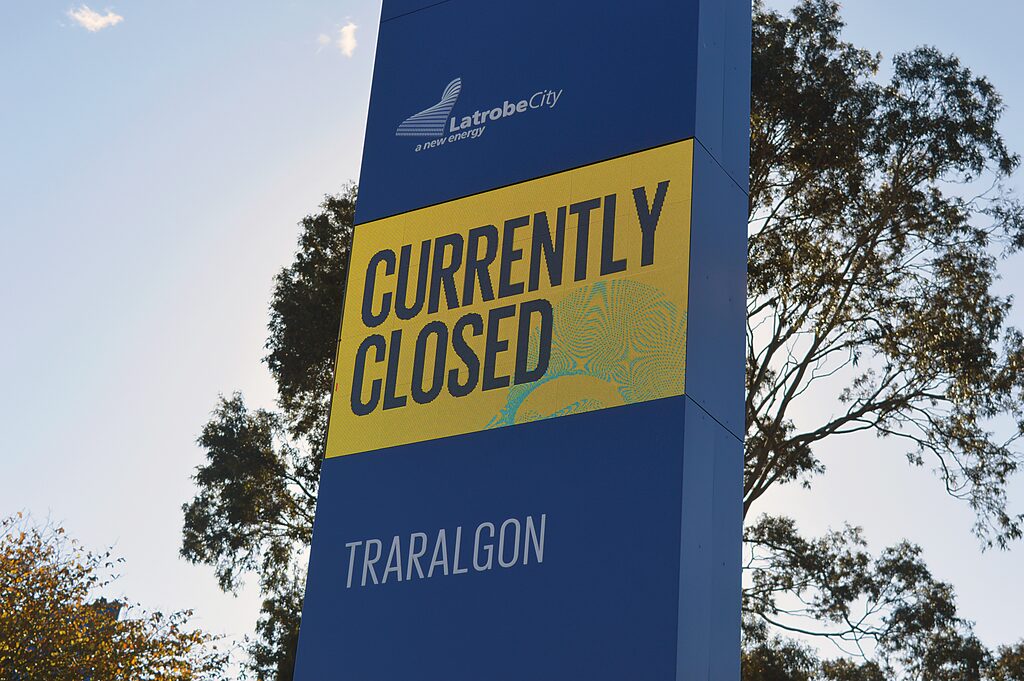 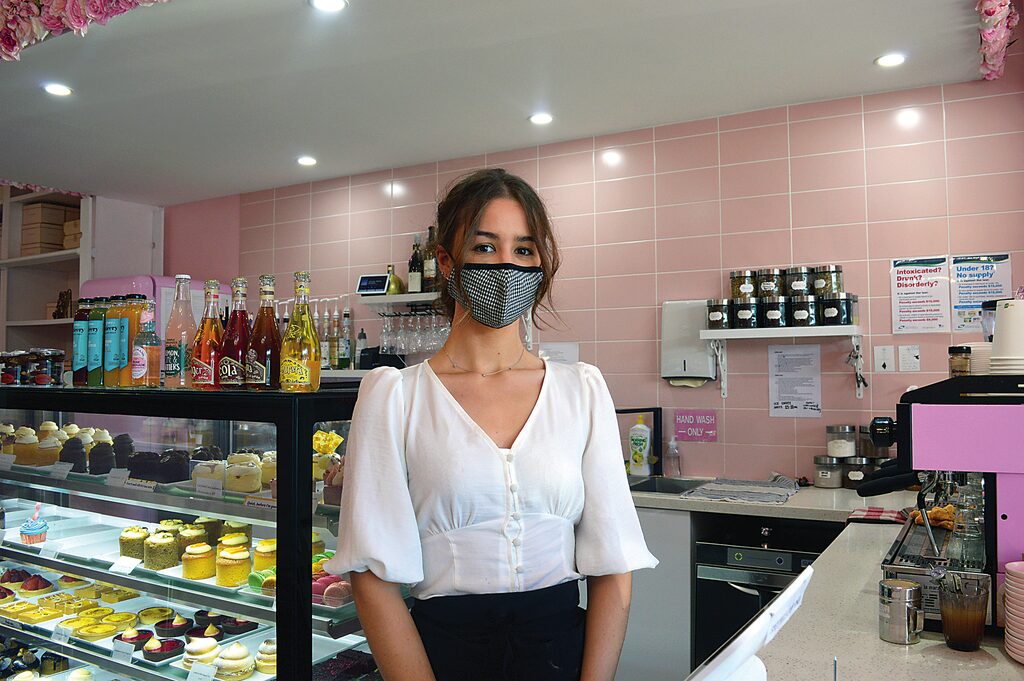 By TOM GANNON
LATROBE Valley residents have voiced their thoughts on yesterday’s announcement of an easing of restrictions for regional Victoria.
Portraits Café and Tea Room’s Phoebe Williams said she would rather the state “rips the band-aid off” with a longer one-time lockdown than continue with smaller lockdowns in the future.
”I obviously don’t love it because it does affect work and life in general, but that being said I would rather stamp out the spread sooner and do a bulk lockdown instead of lesser restrictions for longer so if we can just sort of rip the band aid off, that’s alright,” she said.
Ms Williams said she believes it was the right decision to put regional Victoria into a modified lockdown last week, but backed yesterday’s announcement by Acting Premier James Merlino that restrictions will ease as of 11.59pm tonight.
“I think it’s sort of a privilege to live regionally for that reason,” she said.
“If we don’t need to be locked down as securely as Melbourne because there are less cases and it’s less likely to spread then I think it’s a good thing that we aren’t as locked down so people can carry on with their lives a bit more, I think it’s sort of a privilege to live regionally for that reason”.
Seymour Street Newsagency owner Darren Howe said he welcomed the announcement, but worries about the possibility of Melburnians flocking to the Valley.
“Good move as long as they can monitor the movements of people in Melbourne, because the last thing you want is for them to come out to the country with the possibility of spreading the infection,” he said.
Mr Howe does however have a problem with the modified restrictions for regional Victoria, saying it will make things more difficult for local businesses.
“In our case we’ll have a guy run in and grab one newspaper and you’ve got to ask for his ID, it’s going to make it a little bit harder for us but in times like this you’ve got to pull together and do what’s best for the community,” he said.
But he remains optimistic for the near future.
“You still can’t have visitors in your house but it does open up a few things that we can do now which is good but have a look at the street, there’s half a dozen cars here and normally you can’t get a park so business wise hopefully it will pick things up for us,” Mr Howe said.

Welcomed news: Latrobe Valley residents say they are glad Regional Victoria is going in to a modified version of lockdown. photograph tom gannon