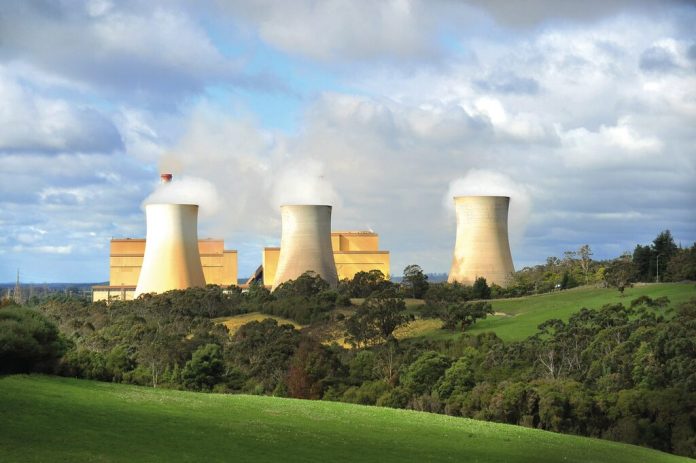 By Michelle Slater
Yallourn Power Station has paused production at the coal mine due to heavy rainfall and is running at a reduced capacity to help conserve coal.
Head of Yallourn Julian Turecek said coal production would resume at the mine when “it’s safe and appropriate to do so”.
Mr Turecek said EnergyAustralia had updated the Australian Energy Market Operator on the situation.
“We appreciate the community’s interest in our operations and commit to providing further updates as the situation evolves,” Mr Turecek said.
“At EnergyAustralia, safety is our highest priority. As a precaution, all people were asked to leave the mine and equipment has been removed.”
Meanwhile, Loy Yang remained unaffected with minimal impact to coal generation.
An AGL spokeswoman said the company activated its Incident Management Plan with flooding in Traralgon, and employees could access the site via a number of routes.
“AGL is working closely with emergency authorities and the local community to prioritise safety and ongoing operations through this weather event,” the spokeswoman said.