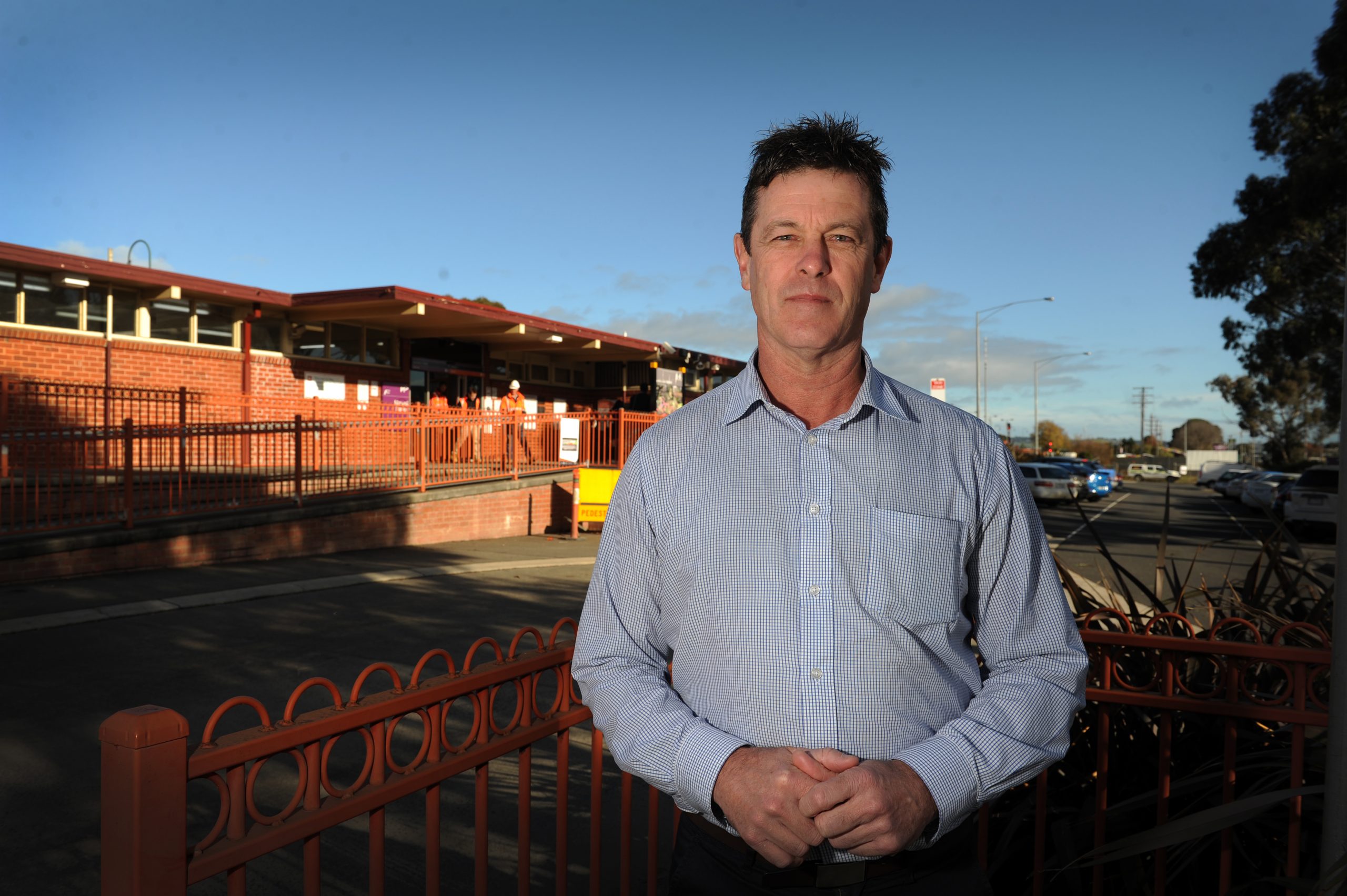 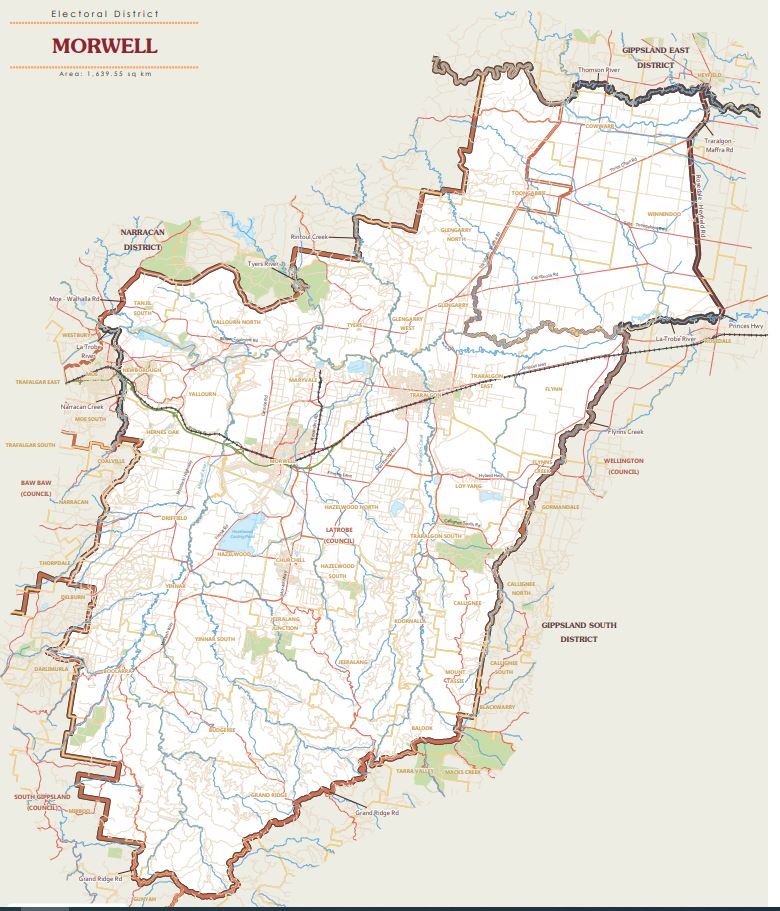 By Michelle Slater
The state seat of Morwell remains unchanged under proposed electoral boundary reviews released earlier this week by the Victorian Electoral Boundaries Commission.
The EBC has released the draft changes for public comment under a review all 88 Legislative Assembly and all eight Legislative Council electoral regions.
Any changes will will take effect at the 2022 State Election.
According to EBC data, the Morwell District was within quota and is expected to remain so for the long term, meaning boundary redistribution is unnecessary.
Electorates must contain equal numbers of electors, not varying by more than 10 per cent from the state average to ensure the democratic principle of one vote, one value.
Over time, electorates may get out of balance because of demographic changes. Redivisions are necessary to restore the electorates to approximate equality.

The seat of Morwell largely follows Latrobe City Council boundaries with the exception of Moe to the west, taking in a portion of Wellington Shire to the north-east.
The EBC received some submissions, including one from Latrobe City to include Moe within the boundary in order to provide unity within the electorate and help with funding for projects. However, the EBC rejected these suggestions which would require reductions in other parts of the district.
Independent Member for Morwell Russell Northe said including Moe in any proposed changes would have favoured Labor at the next State Election, to be held in November next year.
Mr Northe has held the seat since 2006, but won it narrowly from Labor in 2018 with 51.84 per cent of the vote.
“If you look at the raw data for Moe polling booths, they are strongly aligned with Labor, I anticipate that Labor would have hoped for Moe to be included in the Morwell boundary,” he said.
“I suspect 2022 will be tightly contested once again, I have no doubt Morwell will remain marginal and will be hotly-contested next year.”
The EBC will prepare final boundaries by late October.