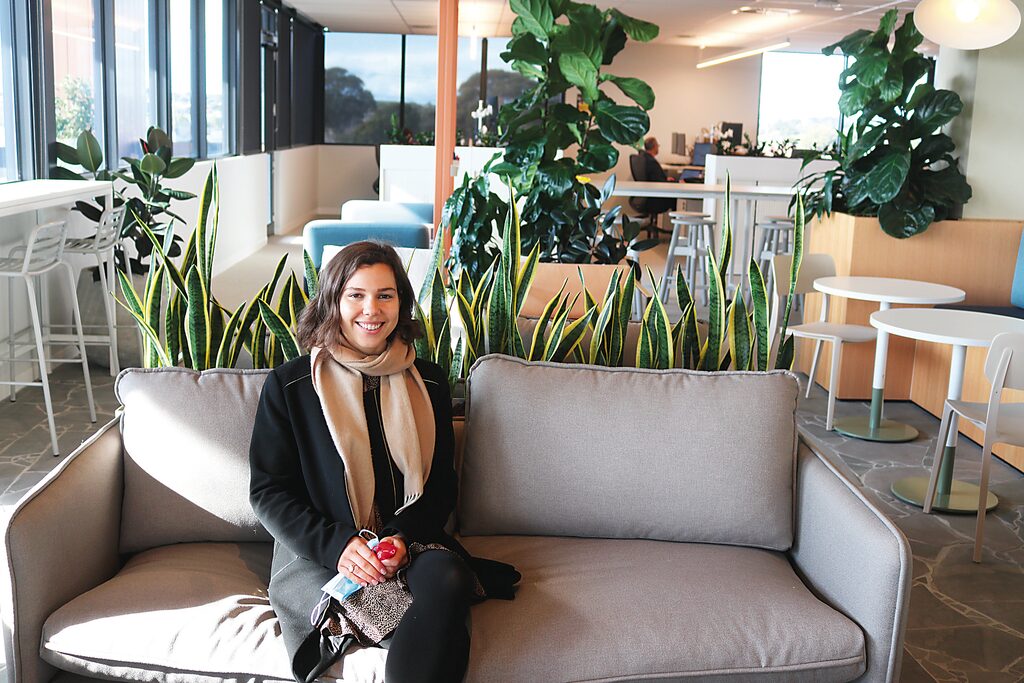 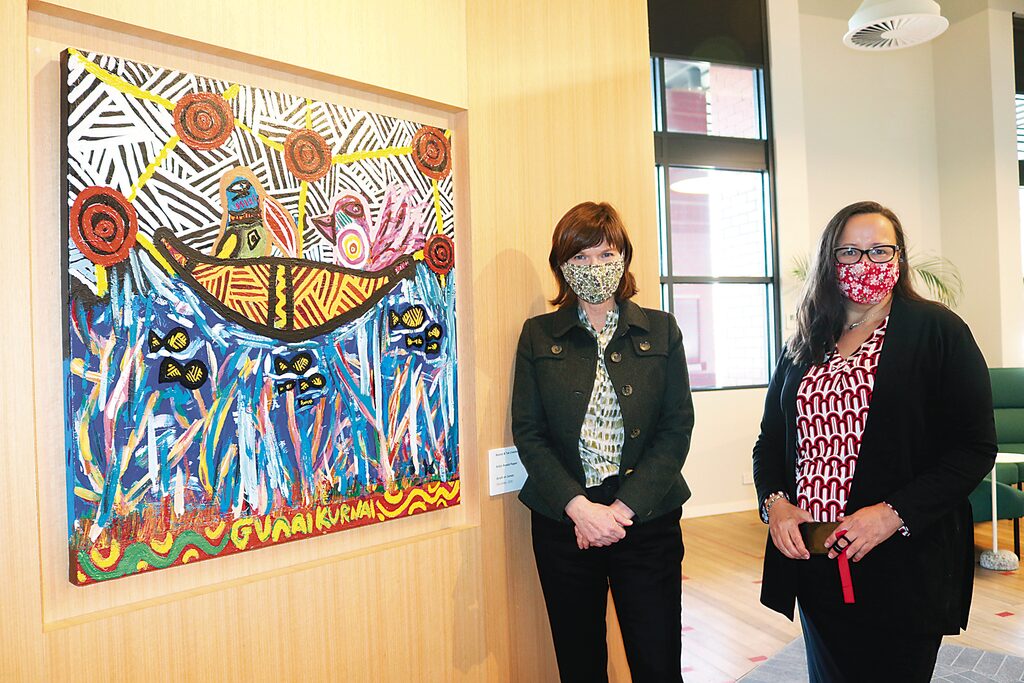 By MICHELLE SLATER
The long-awaited Morwell GovHub was officially opened on Wednesday which will provide 200 new public sector jobs to the Latrobe Valley.
Regional Development Minister Mary-Anne Thomas was in town to cut the ribbon on the $30 million building which took 14 months to build.
Ms Thomas said the GovHub promises to deliver new opportunities to the Valley, with the relocation of government agencies such as SolarVic, Parks Vic and Earth Resources Regulation.
“The GovHub is a key part of our commitment to revitalise the Latrobe Valley, create local jobs and provide a diverse range of employment opportunities into the future,” Ms Thomas said.
SolarVic employees had begun working at the GovHub at the start of the year, but COVID work-from-home orders mean that more of the expected 300 workers will move in as restrictions ease.
The GovHub is forecast to provide a $15m annual boost to the local economy, with construction creating 500 jobs and 80 per cent local procurement.
GovHub employee and software administrator Brandon Hensley had relocated from Sydney to Traralgon to take up the job in the Morwell office.
“It’s really exciting, it’s a beautiful building. This is a tremendous advantage in rural areas to have something like this quality office space you may see in the CBD and have that work-life balance,” Mr Hensley said.
Builder Castlerock Property had partnered with Traditional Owners to develop and design the building which features local Indigenous artworks.
This includes boardroom tables decorated with Indigenous designs thanks to a partnership with The Torch program, which provides support to Indigenous people through the justice system.
The building was designed with natural light, collaborative working spaces, a central staircase and atrium, a 99 kilowatt solar system, bicycle racks and electric car chargers.
A cafe run by the Morwell Neighbourhood House is also expected to open in the building.
Labor Member for Eastern Victoria Harriet Shing said she hoped the GovHub would activate Church Street, as new shops were springing up bringing in more foot-traffic to the area.
Ms Shing said the building would lure more people to live and work in the Latrobe Valley, which would in turn drive growth and investment into the region.
“We need to make sure we transition and develop the economy across the Latrobe Valley, focusing on providing as many jobs as possible,” Ms Shing said.
“The way we can directly influence this is as an employer by locating government agencies to Morwell and providing opportunities for further decentralisation, programs and services.”