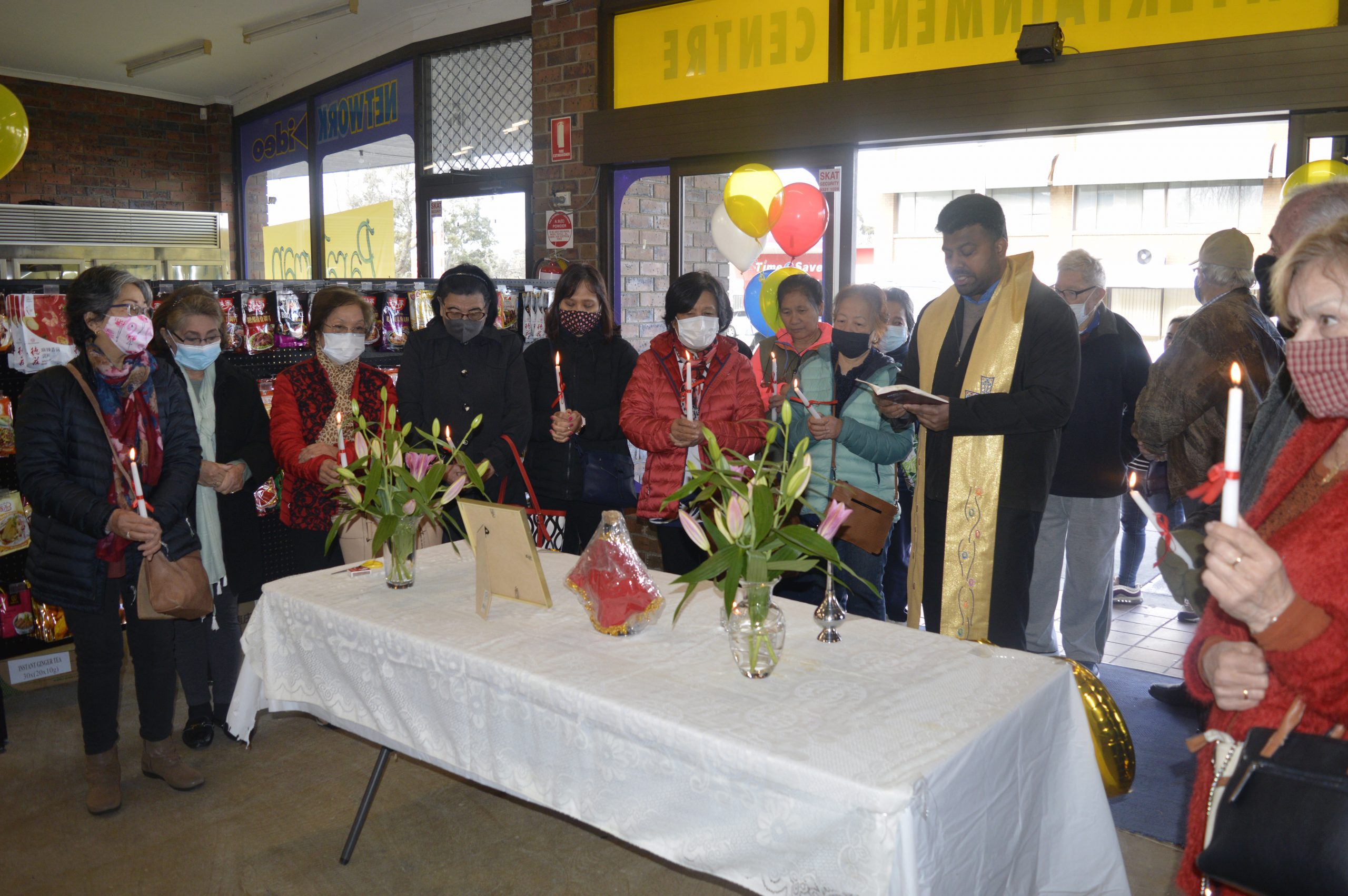 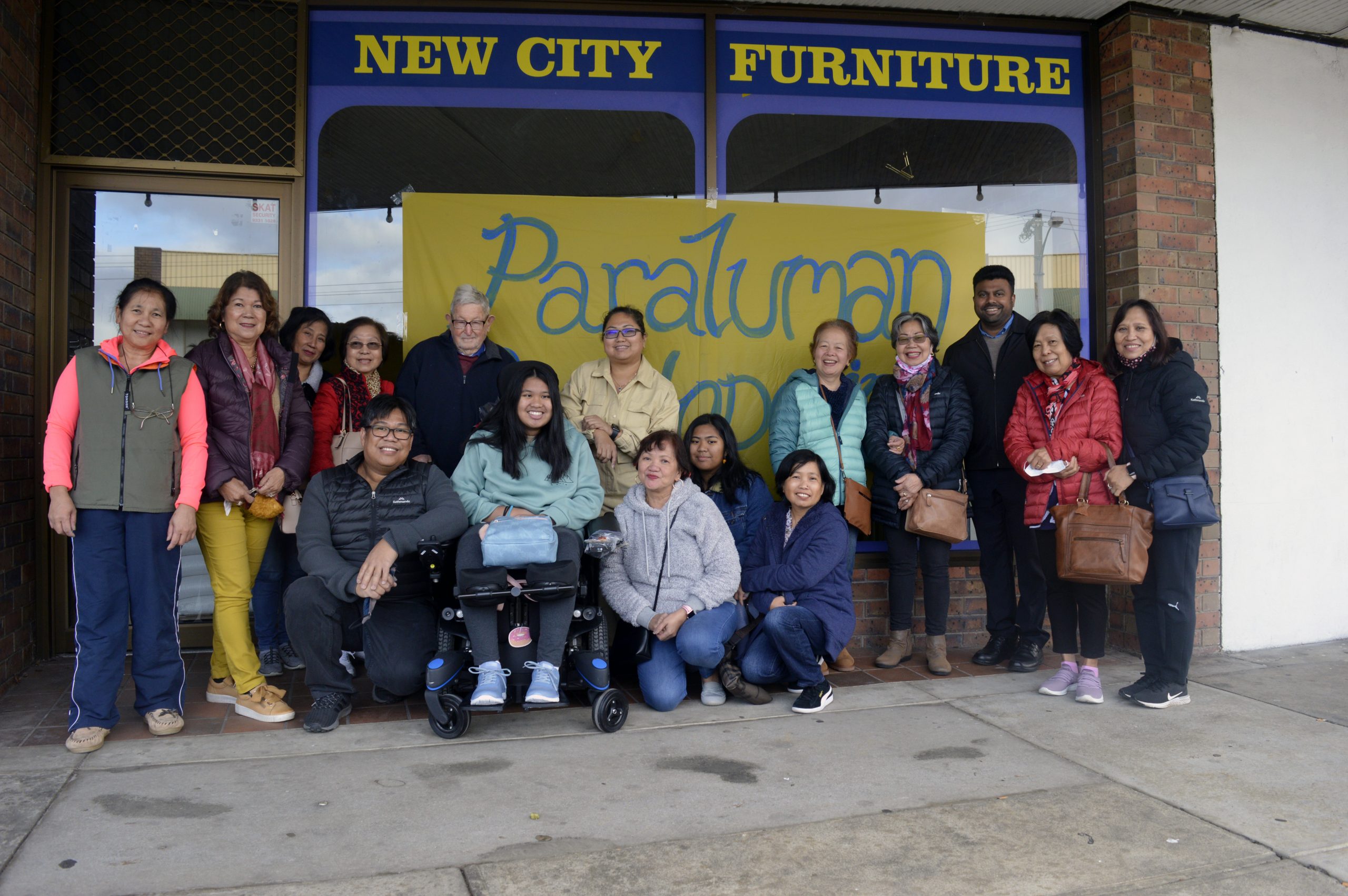 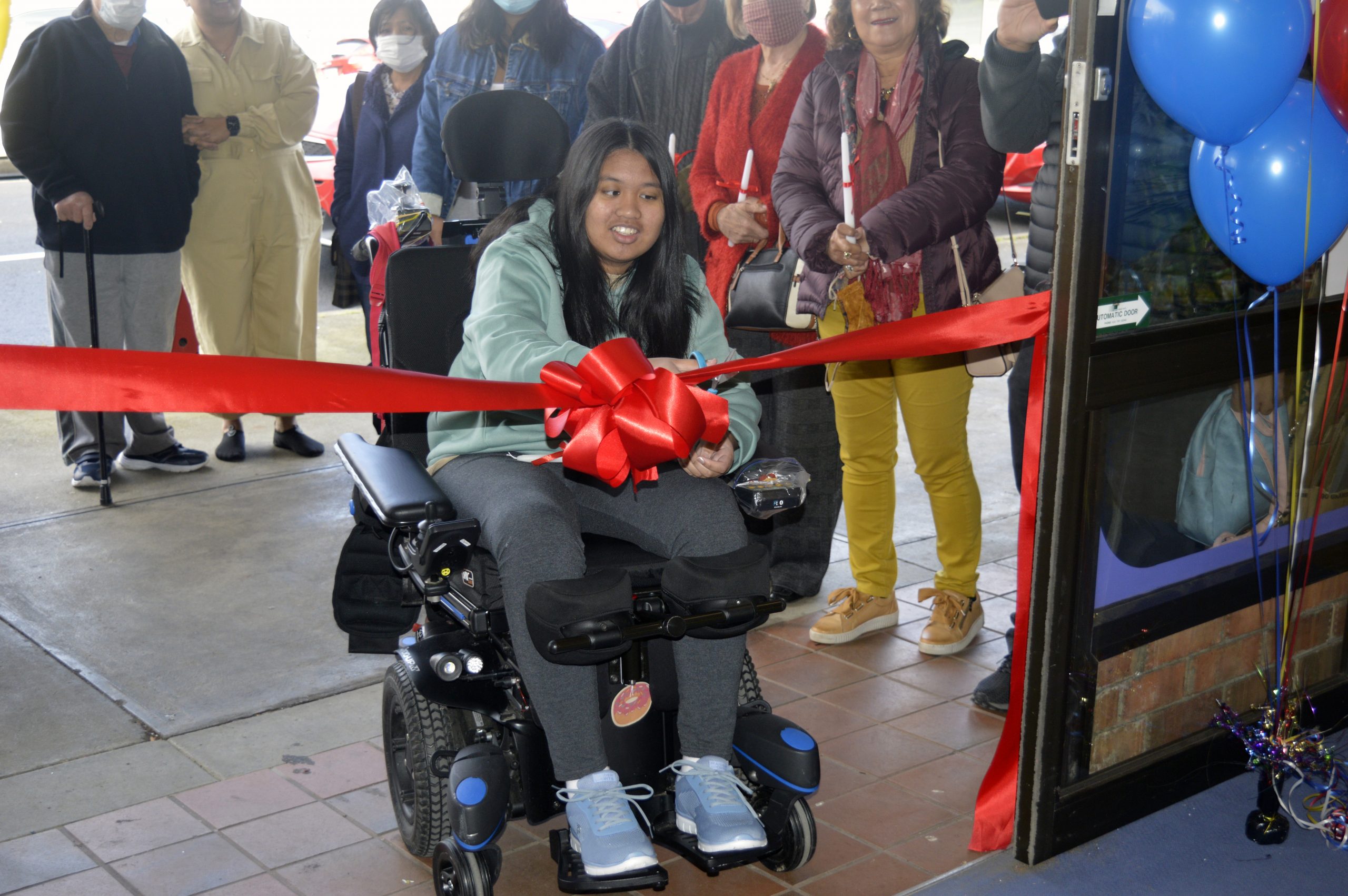 The move was inspired by the development of Ms Formaran’s daughter Bernadette (Bernie), who on June 11, 2019 suffered life-threatening injuries when the family’s SUV hit a concrete pillar on the Monash Freeway en route to Melbourne Airport.

Moving from a smaller lot across the street, the new location serves as a much larger and accessible place for Bernie who, now just over two years removed from the incident, is assisting her family by doing a host of different jobs.

Ms Formaran said expanding the business into a larger location is something she has been hoping to do for a very long time.

“Today marks the expansion of the shop and the official move from (across the road) which is really exciting,” she said.

“What pushed me to gamble more on the bigger space is my daughter Bernie, this serves as a good trial for her to improve and she is very excited with everything and to get more involved.”

“In the past Bernie would not be able to get into the store which I found very sad, so it just happened that my lease was up and the opportunity arose to move here which ended up being a very easy decision.”

Experiencing extreme head trauma and losing the ability to walk as a result of the crash, she said that Bernie’s fighting spirit astounds her as she continues to push the boundaries.

“(Moving into this new store) it just gives her a chance to keep practicing her skills and contribute which is just incredible, all I am doing is making her practice, practice and practice,” she said.

“Bernie won’t be able to, according to the experts, read anymore as that part of the brain is damaged but we are certainly not giving up.

“However, she is very persistent in not wanting to use voice to text and always asking for the spelling of a word – she is trying so hard and I all want is for her to be there to support us (with the store) and if that is what she wants to do and I will continue to help her.”

This persistence has resulted in “dramatic improvement” across the last two years as she is becoming more comfortable in social situations and even recently returned to school at Lavalla Catholic College in Traralgon.

“She is a very independent girl, in terms of talking she will understand you more, she communicates more and most excitingly she is going to school again from Monday to Friday and doing normal hours,” she said.

“She absolutely loves school, it is a little bit different for her but overall she is going really well, making friends and having a great time.”

Ms Formaran hopes that giving Bernie more responsibility at the shop will push her recovery even further.

“The mental side of it is all around simulation, communication and speech as if people talk to her more and more she will improve and be able to adapt to social situations (which will come up every day in the store),” she said.

“Physically as well the physios are always wanting her to do exercise, so if she comes and helps out that is also physical for her as she does a number of different little jobs around the shop so there are so many benefits that come out of this for her.”

As the family embarks on this exciting new venture, she hopes that Bernie will continue on this promising path of development and go about achieving her dreams.

“I know that she will not ever be back to 100 per cent physically, but I am not losing my faith and my hope that she will be able to go back to 95 per cent mentally,” she said.

“This is going to be a big help for her in many ways so we are really hopeful, but at the end of the day if it works and she wants to be part of the store long term that’s great but if not no big deal, I just want to see her be happy.”