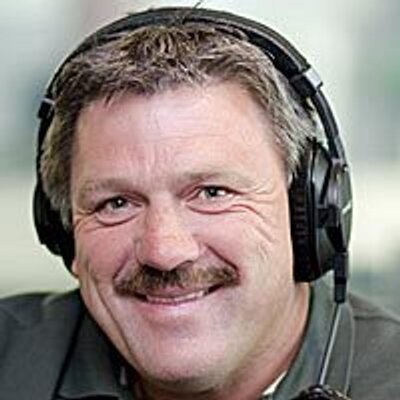 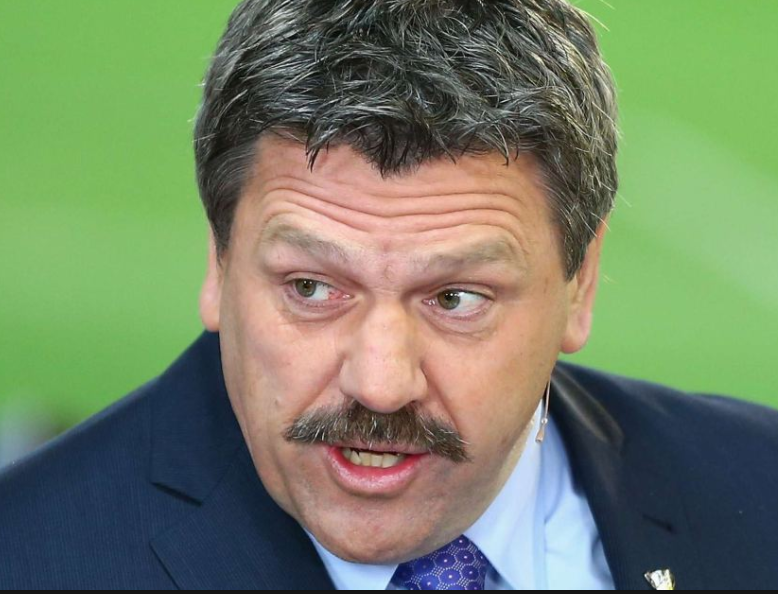 Erica and District Fire Brigade confirmed via its Facebook page they had assisted Ambulance Victoria in airlifting a male occupant of a Walhalla household for treatment.

“The CFA responded to reports of an explosion on Main Road in Walhalla at around 12.07pm today,” a CFA spokesperson told The Express.

“Two CFA units from Erica Brigade responded and arrived on scene. Crews arrived and assessed the incident determining there was no fire on the scene, the scene was declared under control at around 12.23pm and a patient was handed into the care of Ambulance Victoria. CFA firefighters deemed the site safe at 12.44pm.”

He was airlifted to the Alfred Hospital and as of 6pm tonight was listed in a stable condition.

Channel 7 said Taylor suffered, 59, burns to his forehead and nose, but the station is hopeful he will be back on deck for this weekend’s finals coverage.

Taylor has a home in Walhalla.

Post-playing days he has become one of the most recognised and quoted AFL commentators on television, known for his extravagant and theatrical calling style.