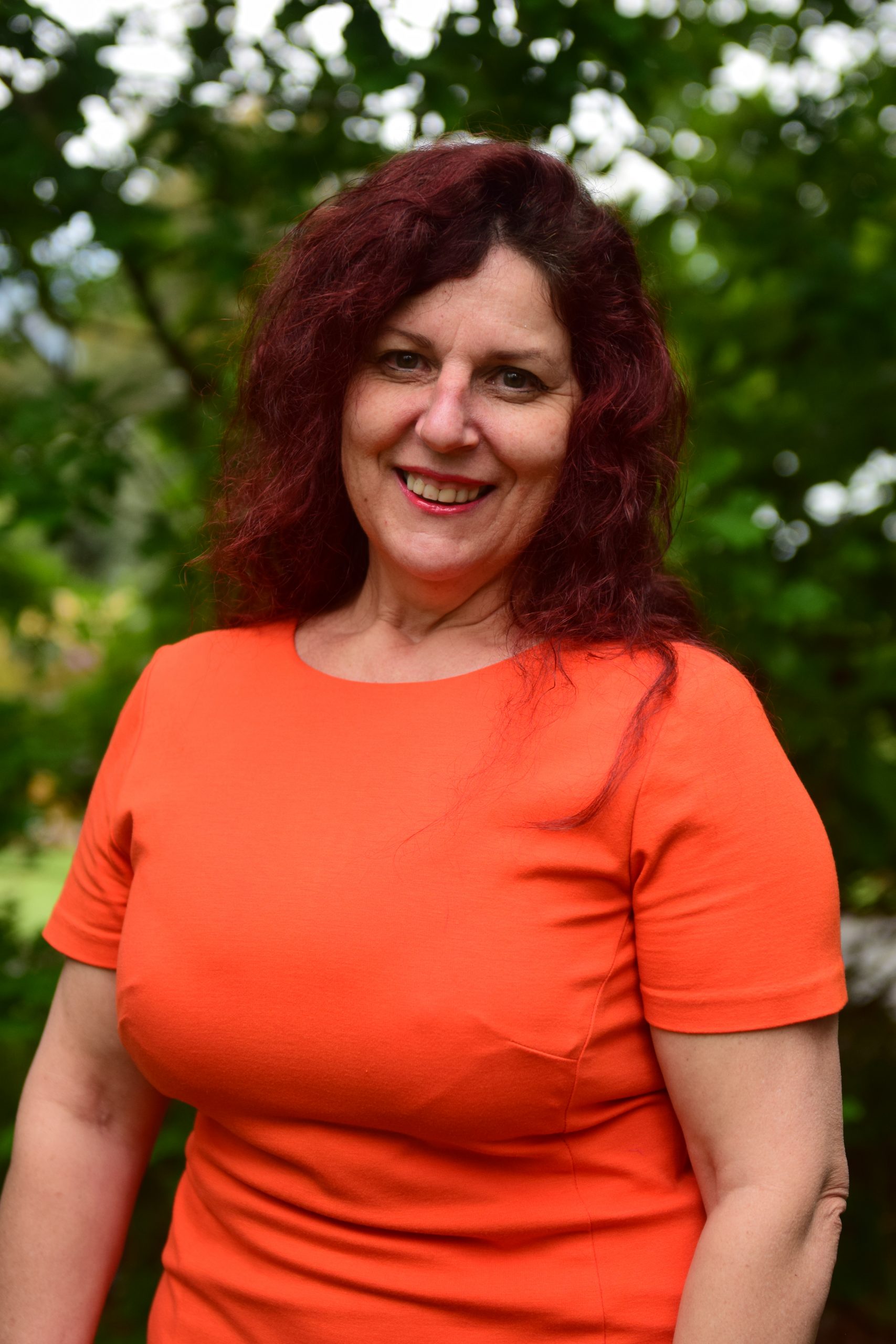 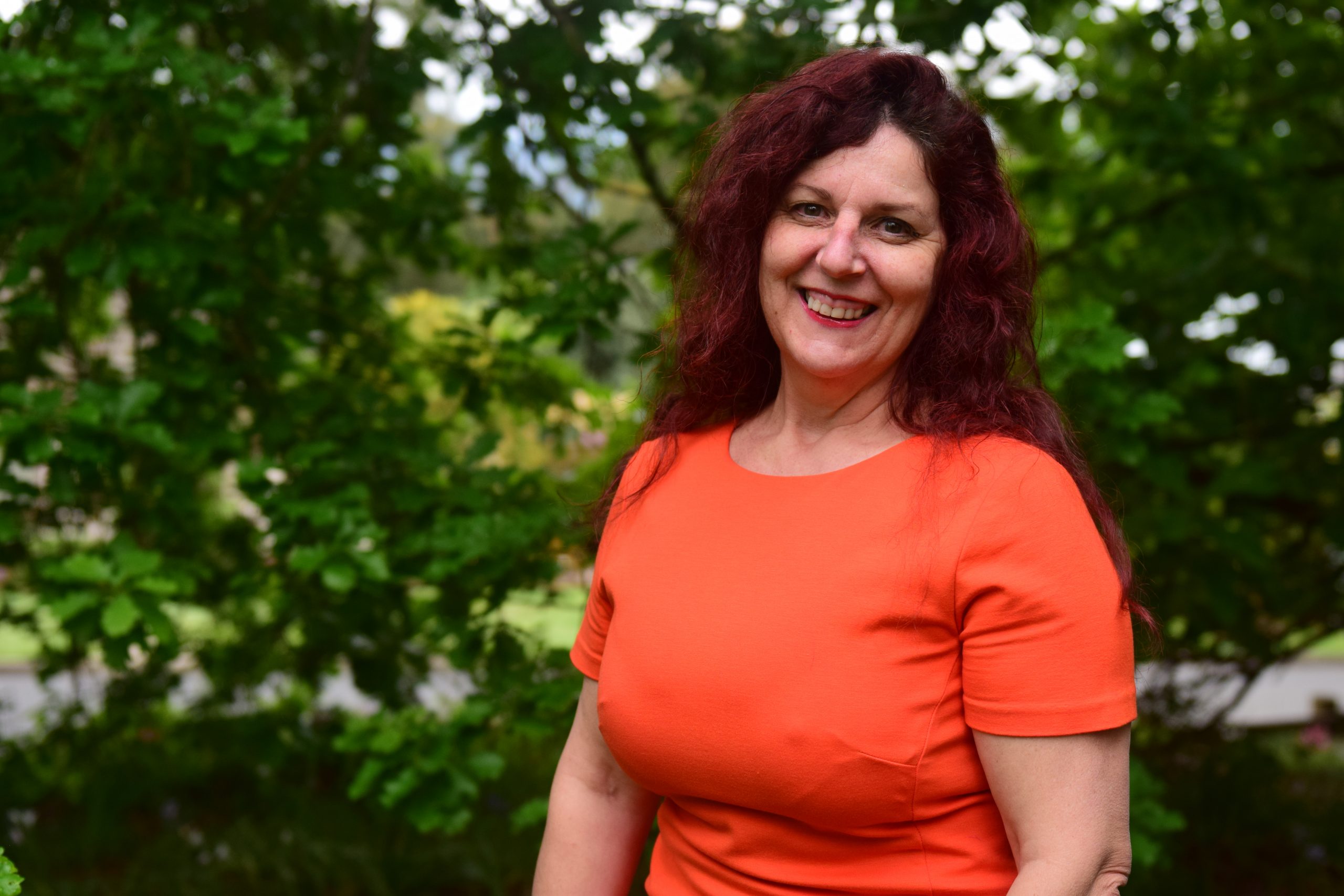 Building on Latrobe City’s strengths to transform an economy fuelled by coal-fired power generation to a new diamond standard was the focus of the first Latrobe City Transition Taskforce meeting.
Council established the bi-partisan taskforce to plan for economic diversification and investment opportunities as the region transitions from
traditional power generation and a reduced timber industry.
With the expected loss of 500 direct jobs, 200 contractor roles and significant indirect jobs when Yallourn Power Station shuts down in 2028, combined with a similar fallout still being felt following Hazelwood’s closure in 2017, the taskforce will focus on new investment to generate employment.
Latrobe City Mayor Sharon Gibson said a key goal was to establish a diversification of industry to future proof the local economy.
“Our community has suffered from the severe and sudden impact of major industry closures and the loss of skilled, highly paid work,” Cr Gibson said.
“With less than seven years until Yallourn closes and the anticipated Loy Yang closure by 2048, we must lay the foundations for a thriving regional city now, capitalising on our local knowledge and expertise.
“We are thrilled to have state and federal representatives on board to help us lead this transition and set the course for generations of Latrobe City growth and prosperity, because we cannot do this alone.”
Council will target investment in fields including: technical education, advanced manufacturing, regional and rural health, renewable energy, food and fibre, defence engineering, geothermal energy, recyclables, and a circular economy.
Other opportunities include developing the Gippsland Logistics Precinct, Latrobe Regional Airport, Centre for Australian Automotive Futures and unlocking various barriers to Latrobe City’s further economic growth, such as infrastructure restrictions.
Shadow Minister for Climate Change and Energy Chris Bowen, Senator for Victoria Kim Carr, Deputy Leader of the Opposition Peter Walsh, Federal Member for Gippsland Darren Chester, State Member for Narracan Gary Blackwood, Nationals Member for Eastern Victoria Melina Bath and Member for Morwell Russell Northe attended the first meeting.
Council thanked the commitment of the taskforce members to date and welcomed future
participation from state and federal officials from all sides of government.