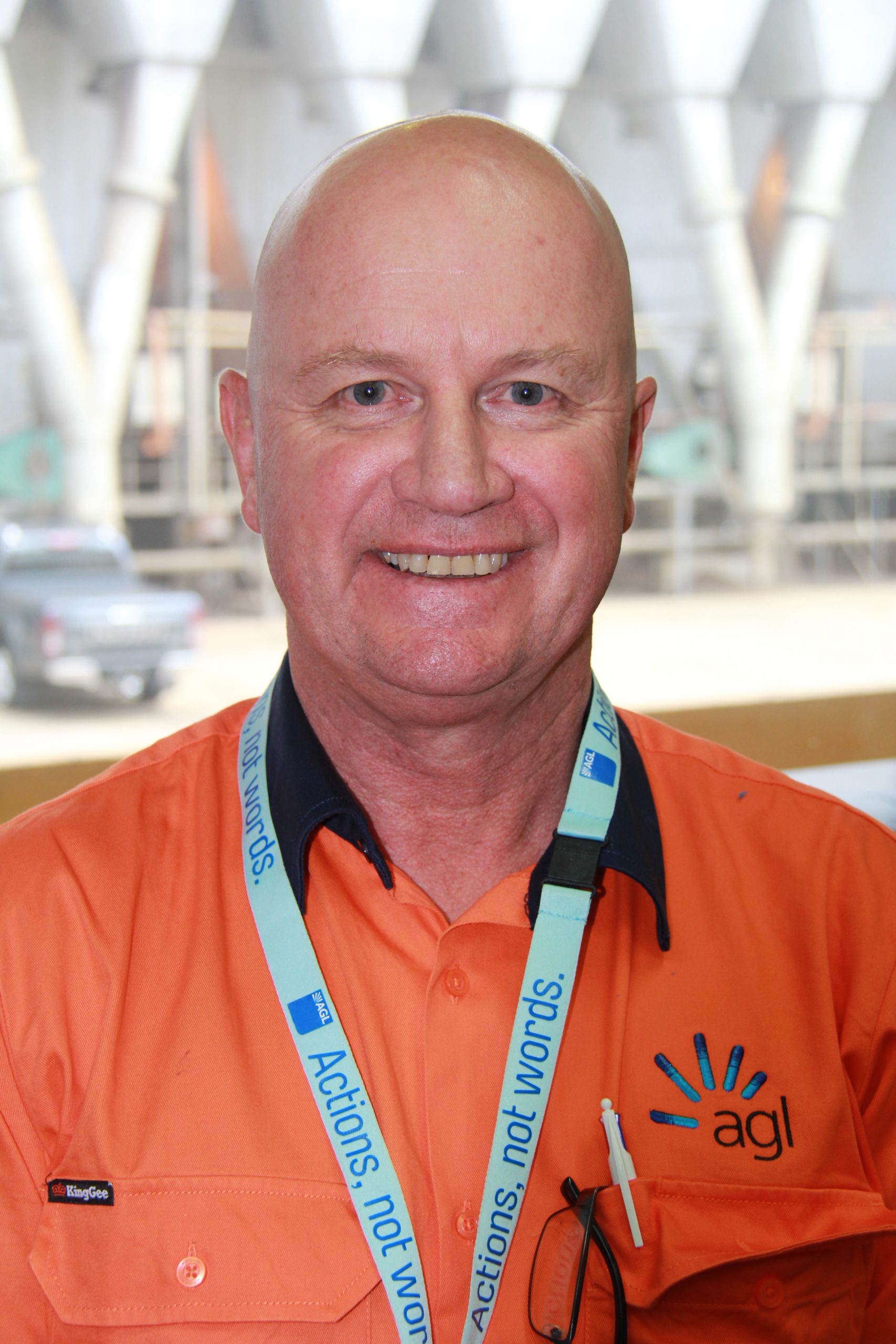 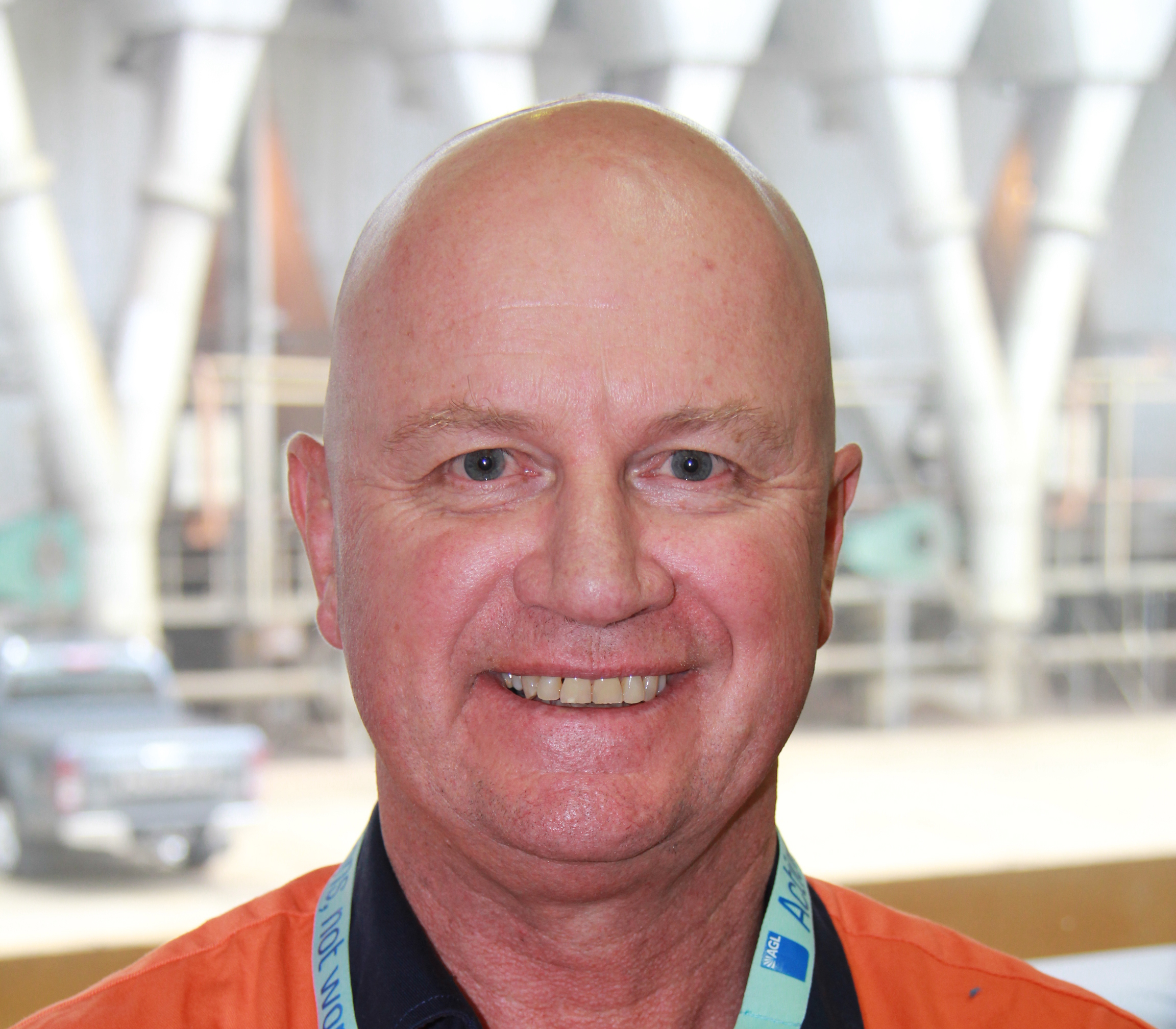 A CHANGING of the guard will take place at AGL Loy Yang this week as general manager Nigel Browne bids farewell.
Mr Browne, who has spent more than four decades in the energy industry and 37 years on site at Loy Yang, will complete his final day in the role today (Wednesday, September 15).
His replacement has been confirmed as Christo van Niekerk.
Mr Browne said his last days at Loy Yang would be bittersweet, saying it is the people he will miss the most.
“Loy Yang has become a second home to me, and its people are like family. Although I won’t be coming to site every day, managing the station and mine has had a huge impact on my life,” Mr Browne said.
“I will watch with interest as Loy Yang transitions and repurposes itself for the future.
“I want to thank everyone I have had the pleasure of working with over the years and wish them all the best. It’s a pleasure to be passing the baton over to Christo who I am confident will do Loy Yang proud.”
Mr van Niekerk brings more than 30 years of experience in coal generation to AGL Loy Yang, having worked with Eskom in South Africa and with GNPower in the Philippines.
His journey to Loy Yang was far from ordinary, completing 14 days of mandatory hotel quarantine after flying into Sydney from the Philippines, via a stopover in Papua New Guinea.
“There are going to be many similarities and differences in this role from my experience abroad and I’m looking forward to sinking my teeth in,” Mr van Niekerk said.
“Initially, my focus will be getting to know our people and the wider community, so I can better understand the challenges and opportunities both the site and region have.”
AGL chief operating officer Markus Brokhof paid tribute to Mr Browne’s efforts and welcomed his successor.
“I want to thank Nigel for his tireless service, he has played a critical role in ensuring the safety of thousands of employees while also being a role model and mentor to many,” he said.
“We undertook a careful selection process to find Christo and we are confident he will become a familiar face in the local community that so many of our workers are a part of.”