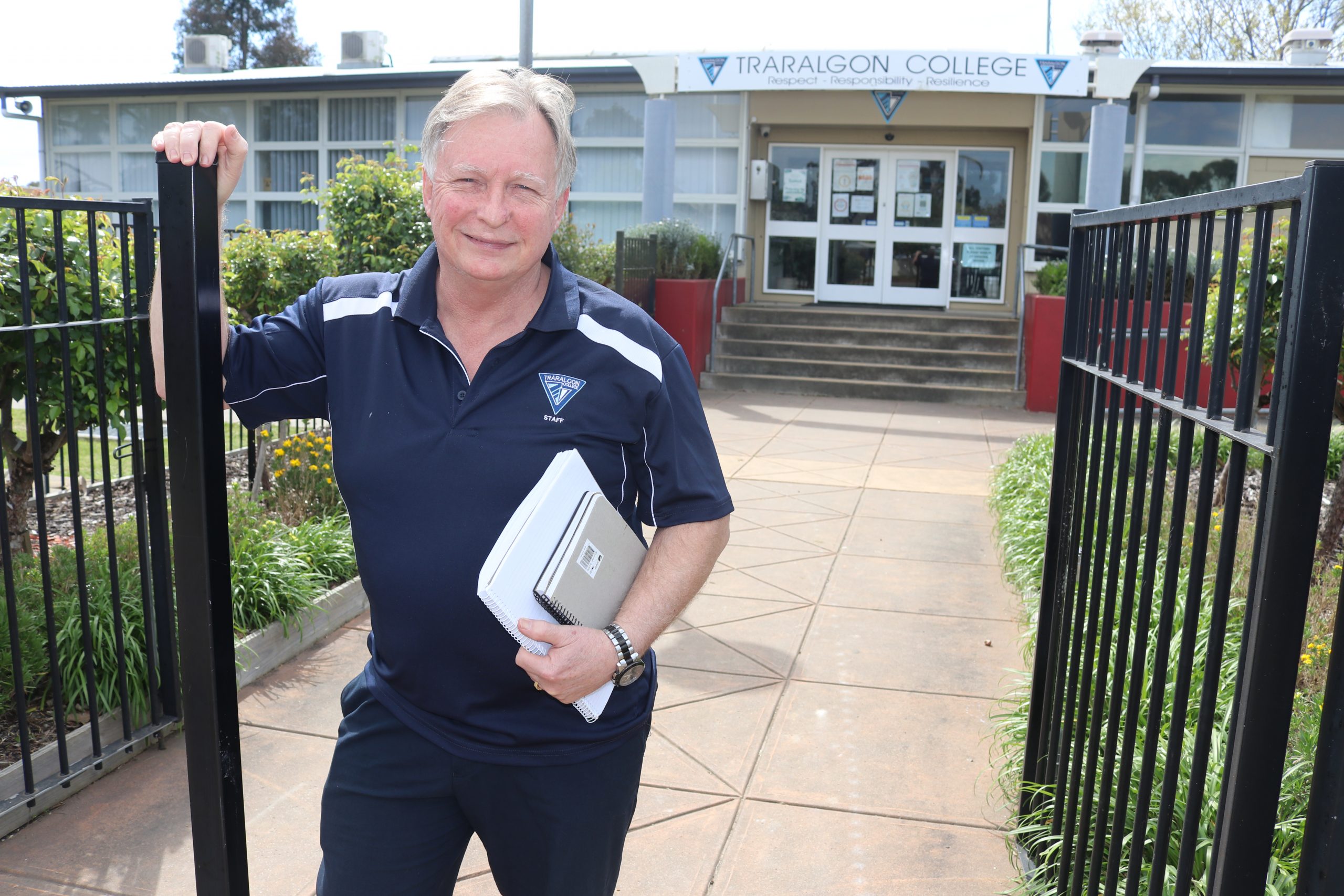 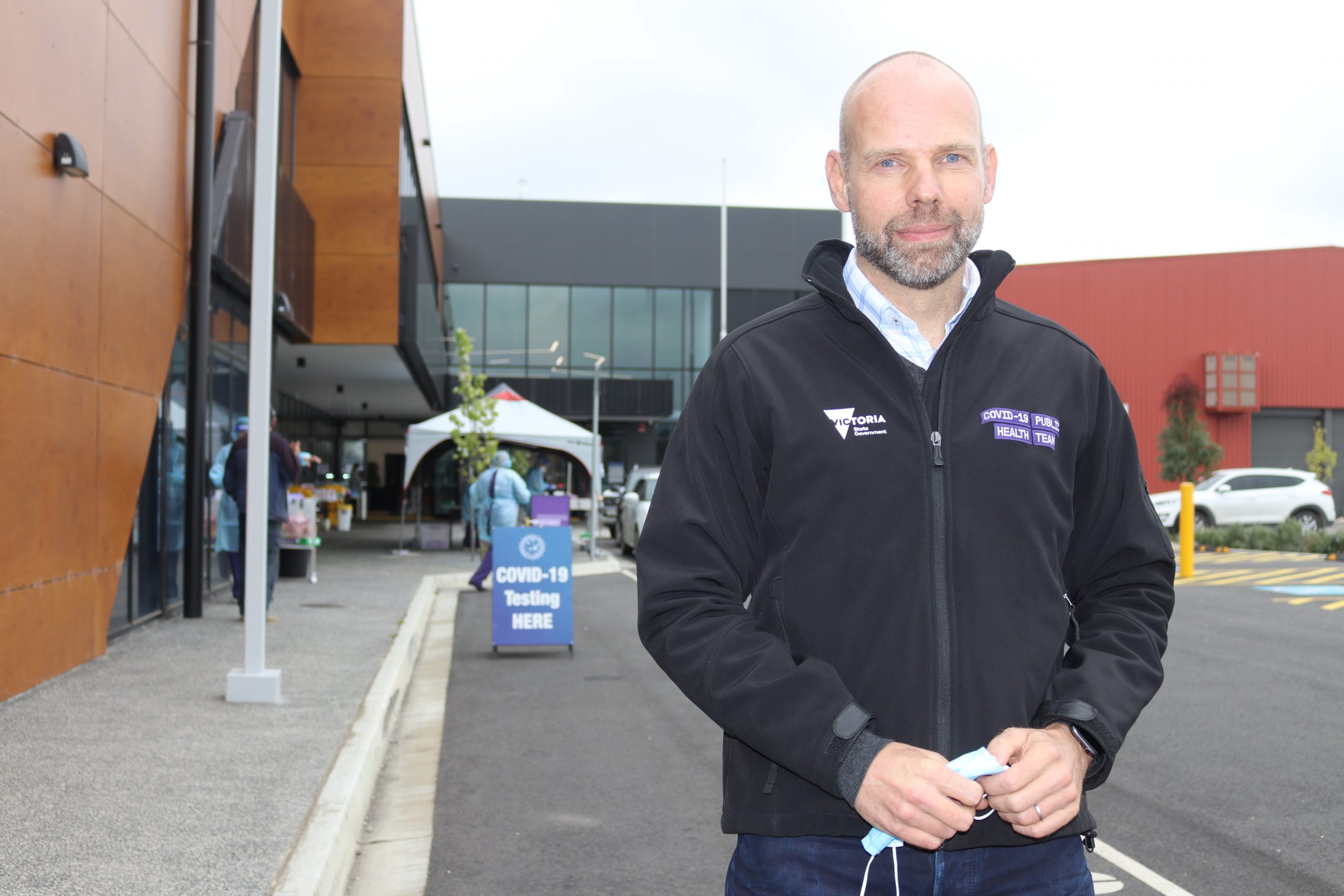 Victorian COVID-19 response commander Jeroen Weimar said the next two or three days will be critical to determine any additionally significant coronavirus cases in Latrobe City.

Mr Weimar was in Latrobe City today visiting testing centres and public health unit teams after the municipality was plunged into a seven-day snap lockdown at 11.59pm last night.

He was speaking to media this morning outside a COVID testing centre at the Gippsland Regional Indoor Sports Stadium in Traralgon where cars were lining up in surrounding streets.

“I apologise for an unwelcome surprise last night, this was not where anyone of us wanted to be, the team was determined all the way yesterday to avoid lockdown,” Mr Weimar said.

“We did this with a heavy heart, and it’s not a decision the Chief Health Officer reached easily.”

Mr Weimar said one person out of the active 22 cases in Latrobe City was in Latrobe Regional Hospital, but they were in a “not serious” condition.

He said public health teams believed all the cases in the Valley were linked, with 19 households affected, and transmissions relating to an alleged illegal gathering held on Saturday night.

“It’s always a risk and a concern. It appeared there were large number of people there. Our focus at the moment is to look after these individuals,” Mr Weimar said.

“We ask people to not have gatherings in private homes because if the virus is there it will spread very quickly.”

Mr Weimar said no fines had yet been handed out for these gatherings in breach of the Chief Health Officer’s directions.

“Ensuring people are open and honest about who they’ve been in contact with so we can look after their friends and loved ones is far more important than handing out a bunch of fines,” he said.

“We want to thank all the people cooperating with us and working with us to ensure we understand their movements.”

Mr Weimar warned there will be further exposure sites and urged locals to get tested and vaccinated.

He said additional testing sites were being rolled out and more vaccines were on the way, with further supports being deployed from Melbourne and other parts of the state.

“We will know in the next two or three days if we see a significant number of additional cases in new households with a lot of movement. If this is the case, it will be a challenging outbreak,” he said.

“Hopefully we will find cases in existing households, or close contacts and we will land this one very quickly and get out of lockdown early next week.”