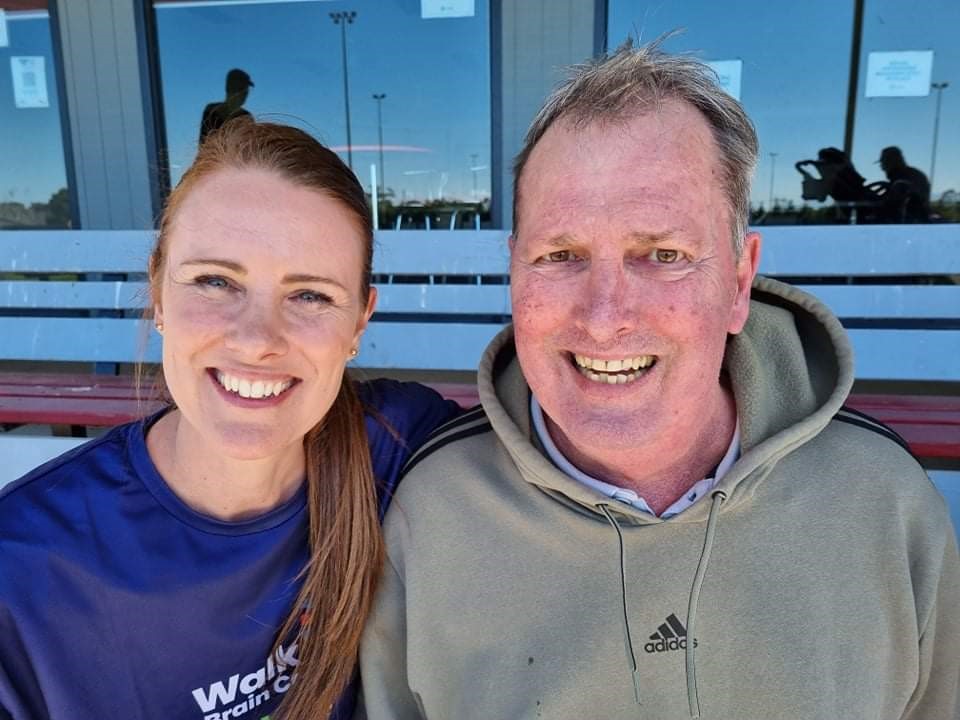 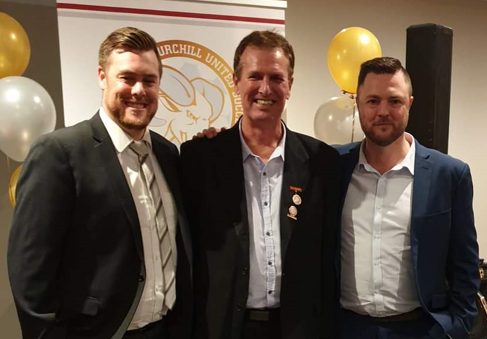 Stephen Riess’ father, Gerry, was diagnosed with brain cancer in March 2020, since then the family has experienced “an emotional rollercoaster”.

This was the first year Stephen and his family have organised a fundraiser to help fight the disease.

When the opportunity to contribute to the cause came about “our family was quick to jump on board,” Stephen said.

Stephen said it was his sister Alyson, who “got it all started and was the driving force”, adding “we have been completely overwhelmed by the generosity and support that we’ve received”.

Their efforts were aided by their extended family, who “were fantastic in raising awareness and vital funds”.

The family was backed by the Churchill United Soccer Club, who organised a raffle to raise money for the cause.

Churchill United has been uniquely impacted by brain cancer, and Stephen’s family are not the only ones in the club’s community who have been touched by the disease.

“The club has been fantastic,” Mr Riess told The Express, expressing his family’s sincere appreciation for the support they have received from Churchill United and its members.

The winner of the club’s raffle was announced on Thursday, September 30.

The soccer club said in their raffle announcement “this cause is close to our hearts here at Churchill United Soccer Club as it’s deeply impacted the lives of many members and families at our club”.

As a result of coronavirus restrictions, the raffle has had to be operated virtually.

With the support of Australians, through various fundraisers and their annual ‘Walk 4 Brain Cancer’, the Cure Brain Cancer Foundation funds various research projects and clinical trials in a bid to find a cure for the disease.

According to the foundation, “brain cancer survival rates are low and have hardly changed for 30 years, despite significant increases in survival for Australians diagnosed with other types of cancer, such as prostate and breast cancer”.

To donate to the family’s fundraiser, visit: https://my.walk4braincancer.com.au/virtual-2021/gerrys-fight