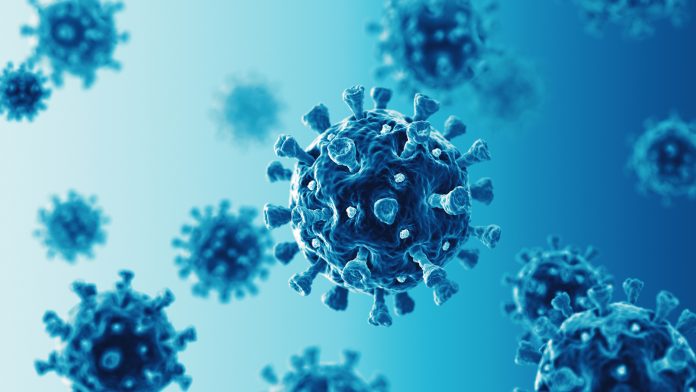 LATROBE City recorded six new COVID-19 cases in the 24 hours up to midnight.

That lifts the tally of active cases in the municipality to 133.

The list of Tier 1 exposure sites in Latrobe City has shortened to four.

The current sites are as follows:

Regional Victoria recorded 130 new cases in the 24 hours up to midnight.