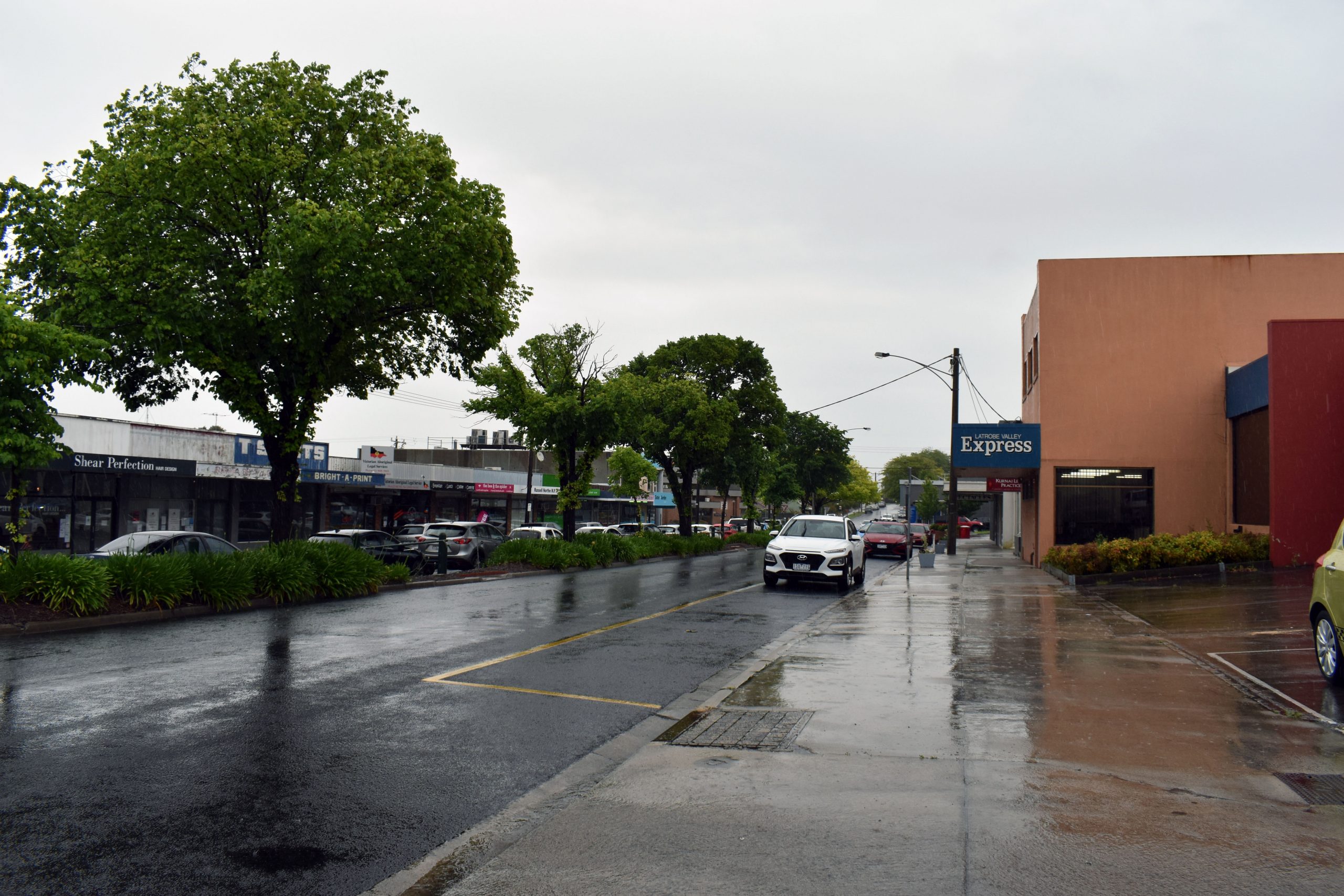 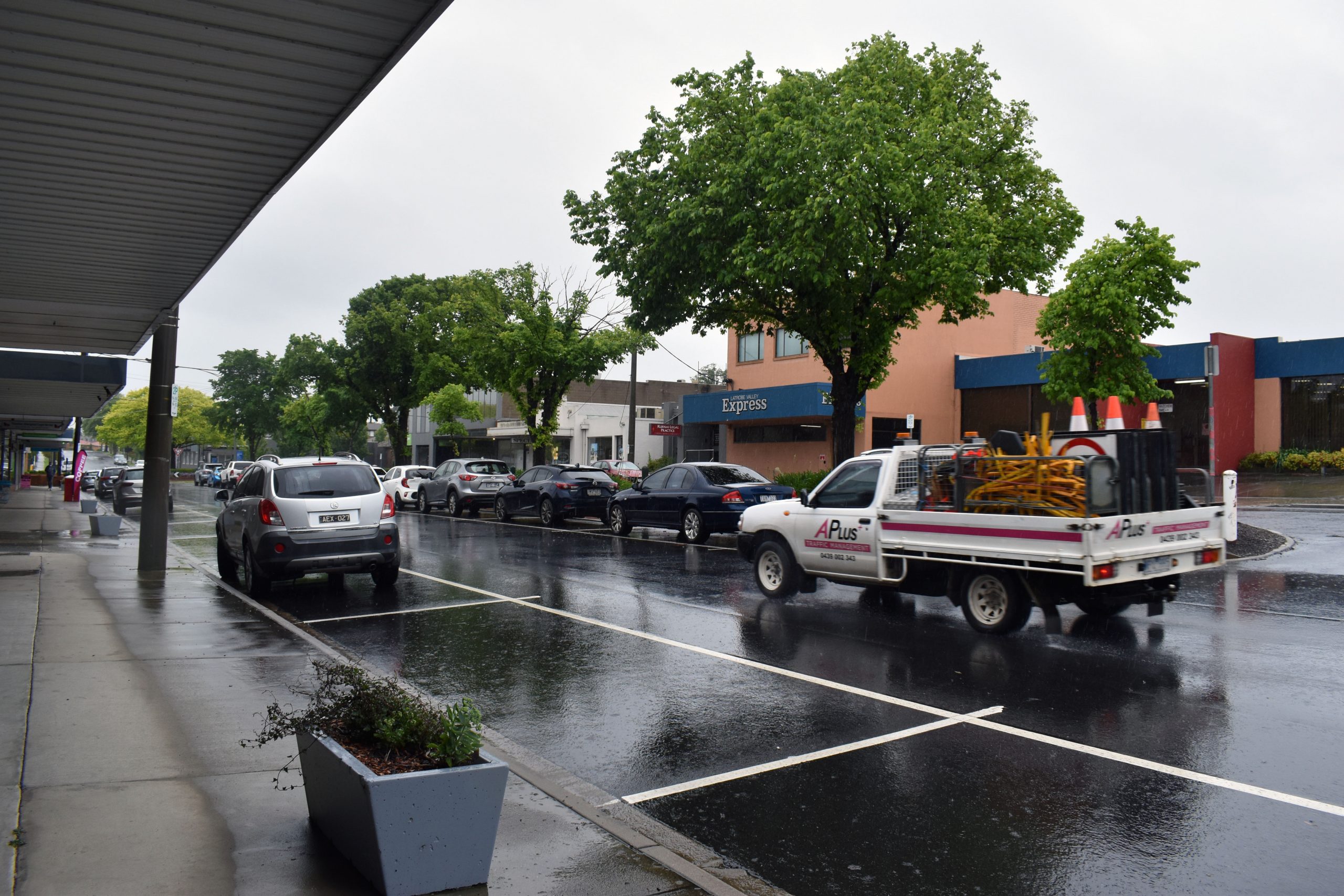 A Flood Watch has been issued for parts of Gippsland and surrounding areas as heavy rain hits hard across the region.

The rainfall is forecast to continue into the evening and throughout the night, before gradually easing Saturday morning.

The Australian Bureau of Meteorology (BOM) predicted minor to moderate flooding for Saturday morning across Gippsland catchments, and minor flooding from Friday evening for the remainder of watch zone.

Rainfalls of 30-60mm are forecast across Gippsland.

The highest rainfalls recorded between 9am and 4pm today have been 58mm at Balook, 35mm at Mt Tassie and 25mm at Sale.

Winds are expected to be moderately gusty in areas of western, southern and central Gippsland, with gusts of 50 to 70km/h forecast.

The last Severe Weather Warning was issued at 4:29pm Friday.

The BOM reminds those living or working close to rivers or streams to remain alert and continue to monitor the situation using the VicEmergency app or website. These people should be prepared to move to higher ground in the event of flooding.

Catchments likely to be affected include:

SES advises that all community members should: