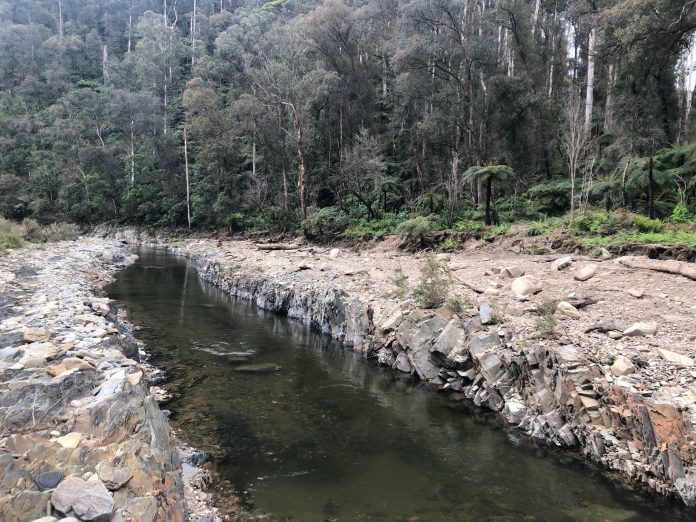 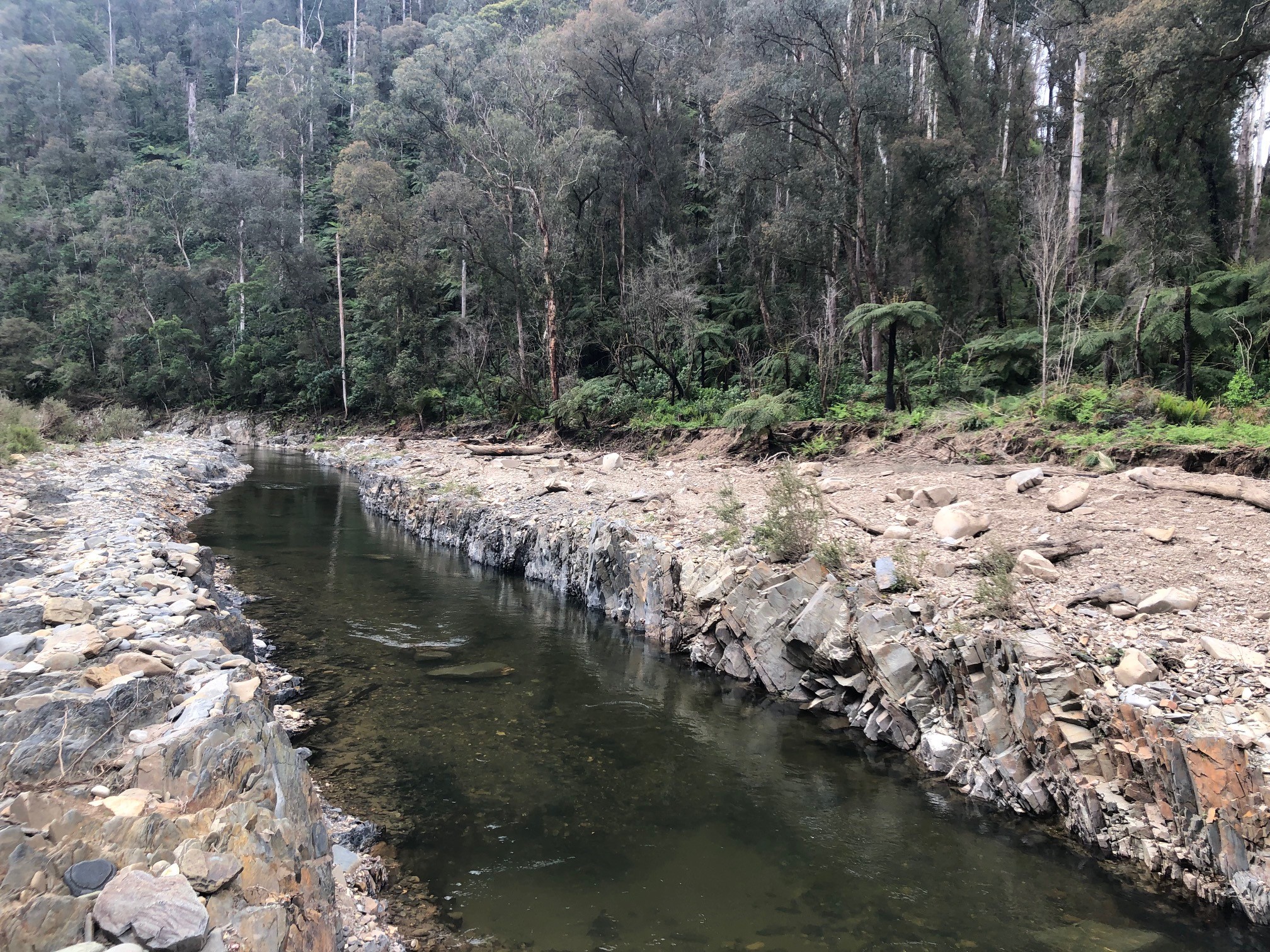 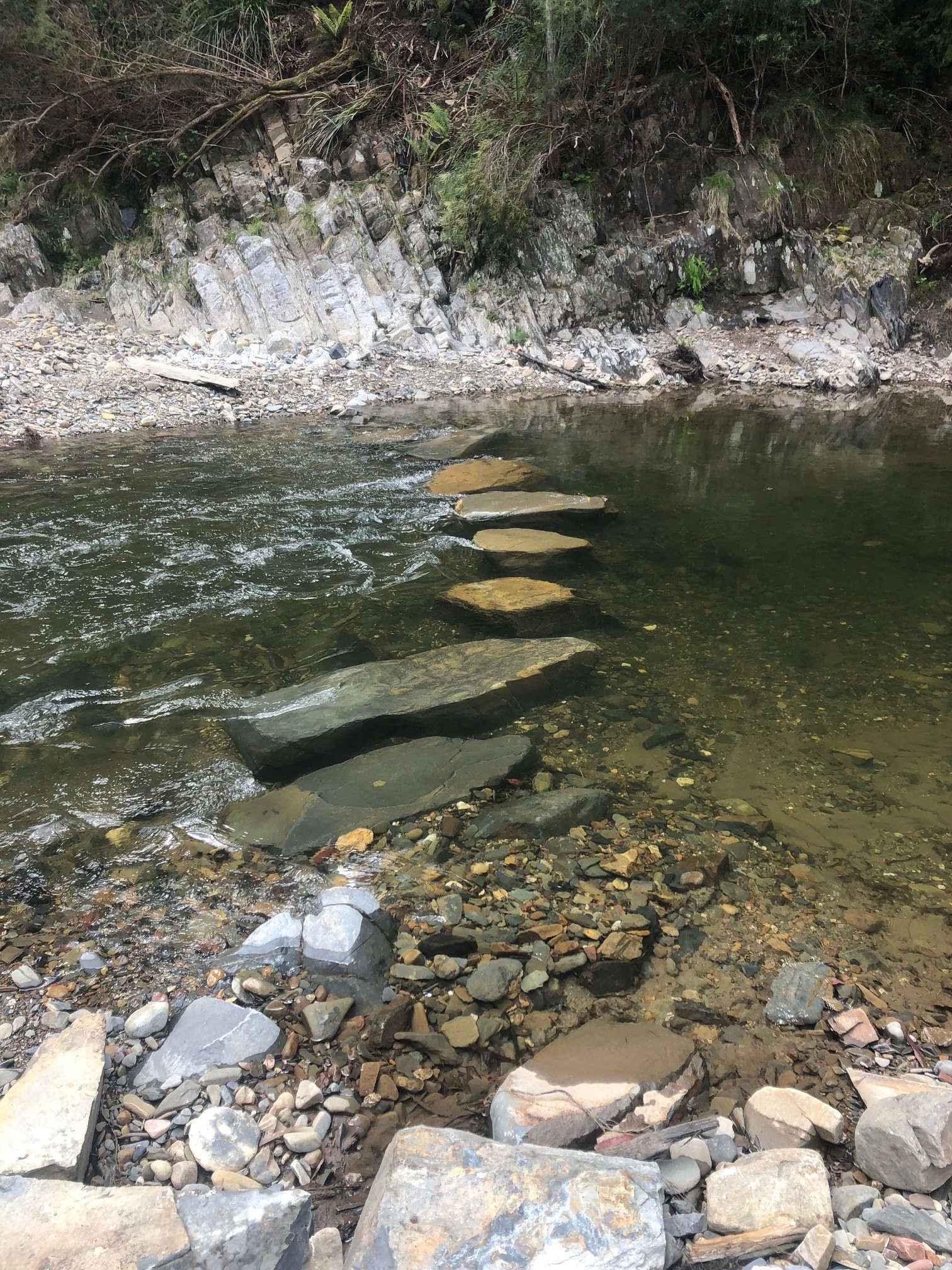 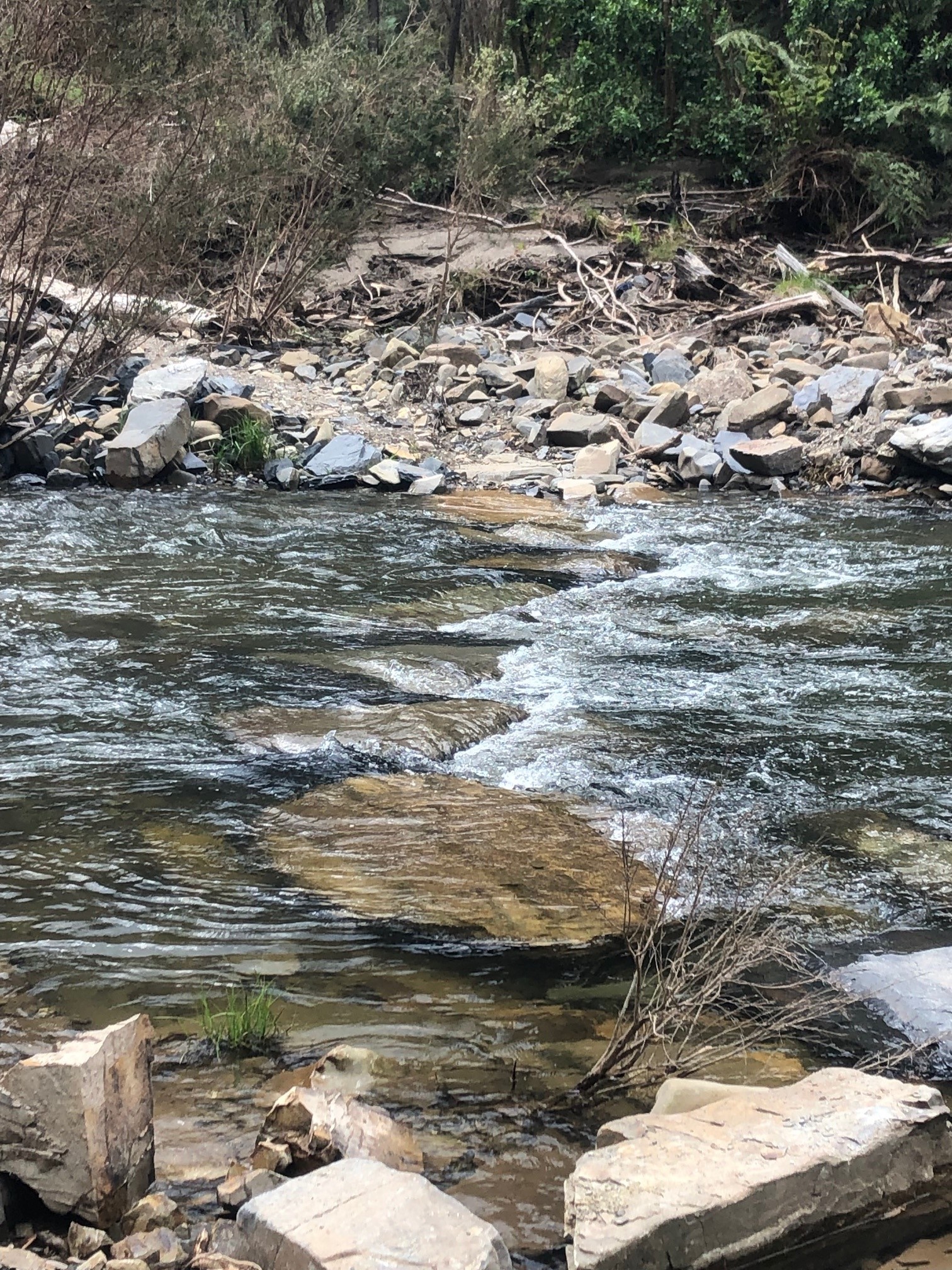 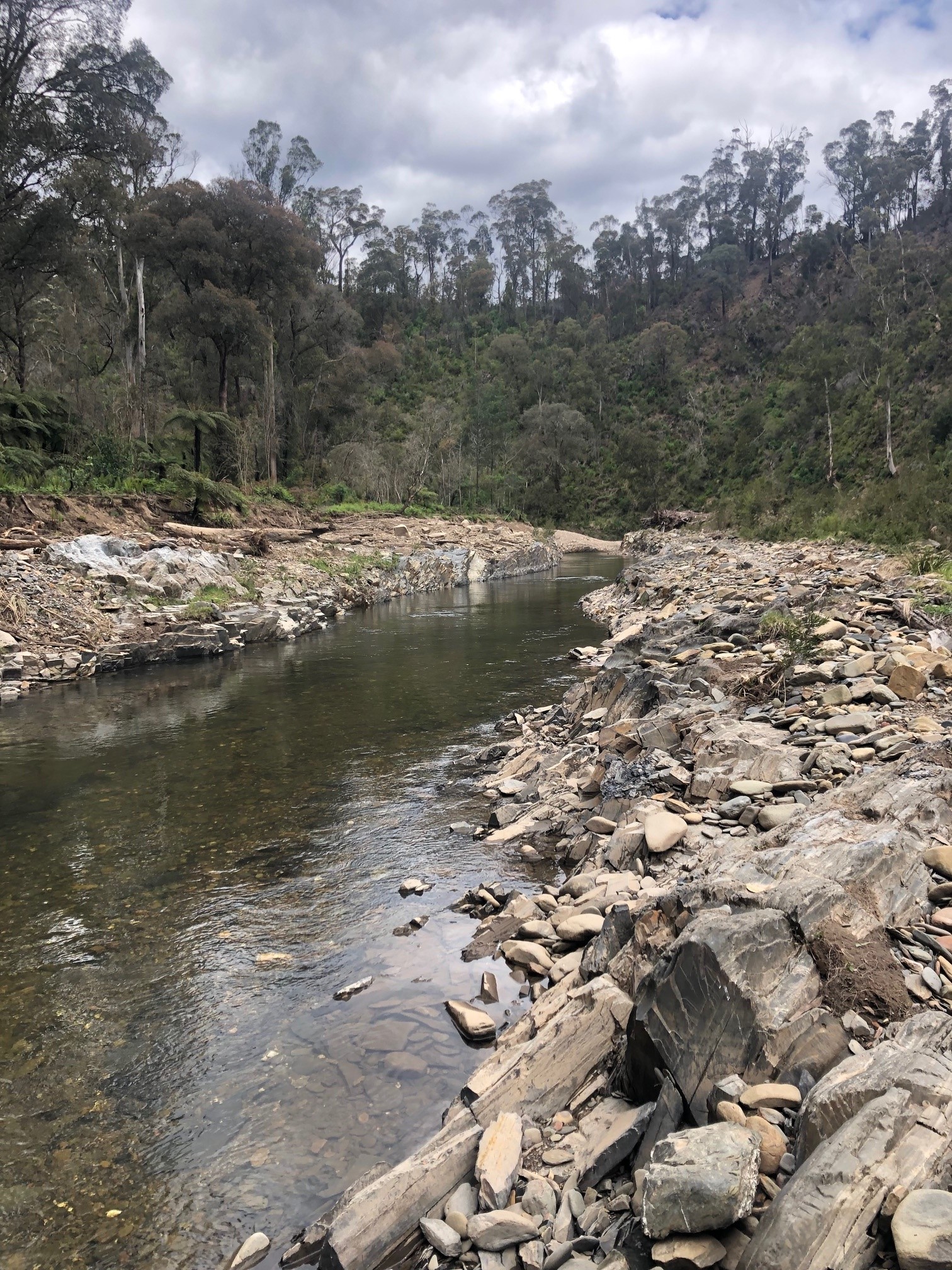 Flood recovery works at the Thomson River Fishway have been completed, allowing fish to migrate over spring.
“The flood event in June saw large quantities of debris, mostly rock, effectively close the fishway. An eight day works program saw the fishway cleaned up and walking paths repaired. So, the area is now again open to visitors,” West Gippsland Catchment Authority’s waterways project officer David Stork said.
The debris removed from the fishway was retained on site and used to reinstate walking tracks, which reduced the need for heavy vehicle movement in and out of the sensitive area.
Contractors used the rocky rubble as part of their landscaping and path work, improving the area’s attractiveness over time for visitors who will visit Horseshoe Bend Tunnel and the Fishway site.
“We are not expecting to carry out these sorts of repairs after every flood event,” Mr Stork
said.
“The June flood was a one in 30-year event so quite rare. The Thomson River twists and turns in steep country and large rain events can move a lot of debris and cause quite a bit of damage, as we saw in June.
“Many areas were impacted by the heavy rains including the Aberfeldy, Cooper’s Creek and Brunton’s Bridge campgrounds, as well as Walhalla and river frontages around Cowwarr.”
The fishway was constructed and opened in 2019, allowing native fish access to the upper Thomson and Aberfeldy rivers for the first time in a century.
The project also saw the historic Horseshoe Bend Tunnel, constructed by gold miners in the 1800s, receive 60 per cent of the Thomson River water flow and 40 per cent redirected to the fishway and original river channel.
The Thomson River is one of Gippsland’s most significant and ecologically important rivers.
The creation of a fishway was identified as a state priority to help the fish passage between the Gippsland Lakes to the Victorian alpine region.
“Before the fishway was constructed, annual fish surveys did not find native migratory fish, like the Tupong, upstream. But since the fishway was completed, surveys have found good numbers of Tupong and other native species which have made use of the fishway to move upstream. So it’s an extremely positive sign that the fishway is doing what it is meant to do,” Mr Stork said.
While the site has been repaired, visitors are reminded that the walking tracks contain steep sections and uneven walking surfaces.