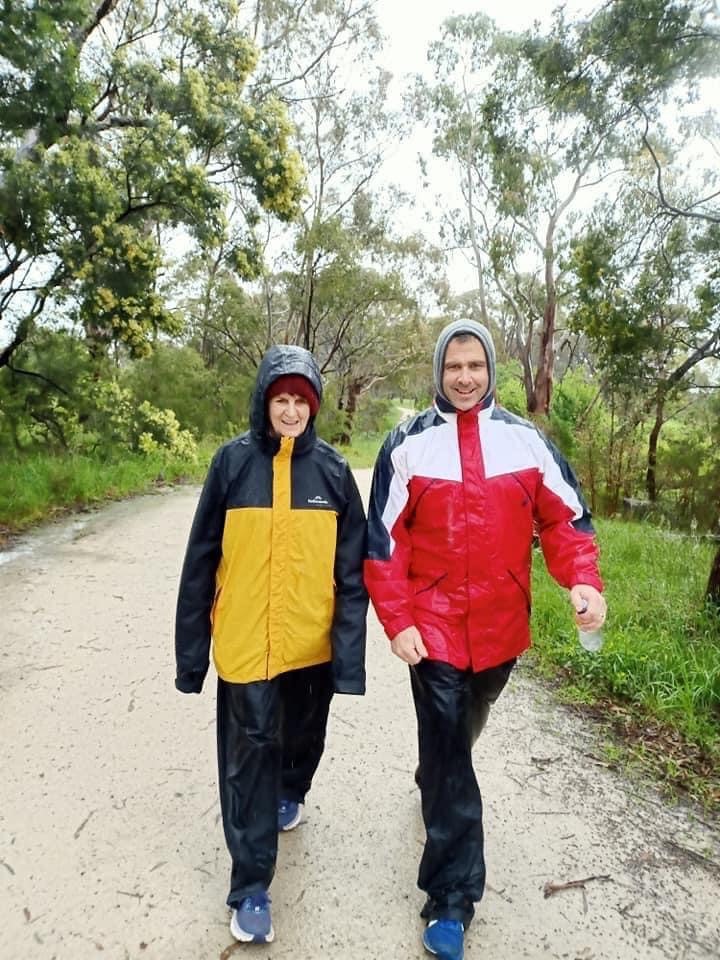 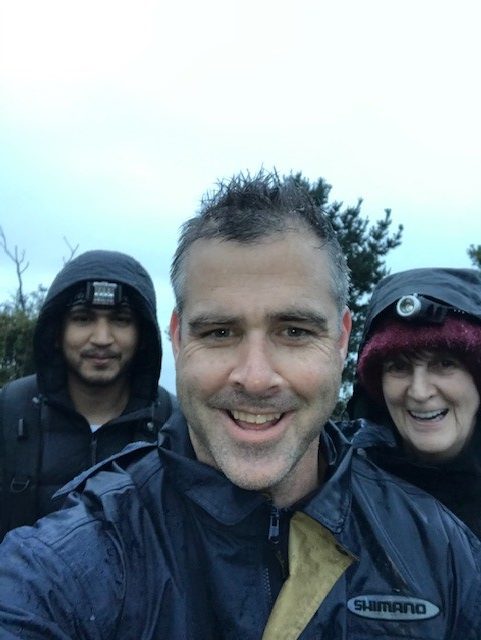 Locals have raised more than $6000 for mental health with a nearly 70km walk.
Mark MacManus and Suzanne Lewis of Latrobe Valley Enterprises have raised money by walking from Toongabbie to Latrobe Valley Enterprises Morwell, and back again.
Despite encountering heavy rain throughout the walk, the pair began at 3.30am on Friday November 12, and had almost reached the halfway point at 9.30am.
Over the course of the day, Latrobe Valley Enterprises posted several livestreams updating their supporters at various intervals along the journey.
The pair reached Toongabbie at around 5:30pm, and posted a final livestream thanking all their supporters and those who joined them along the way.
The event was in collaboration with the Gippsland Community Leadership Program and The Restoration Project Gippsland.
The fundraiser aimed to raise awareness about mental health, start important conversations surround the issue, and help local organisations that support vulnerable members of the community.
Latrobe Valley Enterprises is an organisation that provides meaningful employment opportunities for people with disabilities.
The money raised will be split between three local charities and support services, Morwell Neighbourhood House, Quantum Support Services, and Lifeline Gippsland.
Each organisation supports vulnerable members of the community, providing services to those experiencing things such as ill-mental health and food or housing insecurity.
Mr MacManus said the cause is very important to him, having battled with his own mental health for some time and “come out the other side”, he wants to raise awareness around the issue so others may do the same.
“I wanted to show people that you can do it, to give people hope and to get people to start being open and willing to have the conversation.”
Mr MacManus came up with the idea last year, and completed the first walk shortly after.
He and Ms Lewis decided to do the same in 2021, however this year the fundraising aspect has been a focus, with a Go Fund Me page being set up and promoted on social media.
“This year we thought we would do it again, and go a bit further this time… we thought it would be a good opportunity to not only raise awareness but funds for some good organisations.”
“We’re seeing our vulnerable community facing more and more battles, obviously with COVID there’s been job losses
“I think there big issues in our local area, and if we can support the local organisations who support everybody else, I think that that will go a long way to helping people,” he said.
Mr MacManus said he and Ms Lewis were joined by a number of people showing their support at various intervals along the walk.
“One day of walking and a bit of pain, physical pain, is nothing compared to the pain that people feel on a regular basis when they’re really struggling with their mental health.”
Mr MacManus said the current amount raised is a “fantastic result”.
The fundraiser will remain open until Friday November 19.
To find out more or make a donation, visit https://gofund.me/13ea19b8